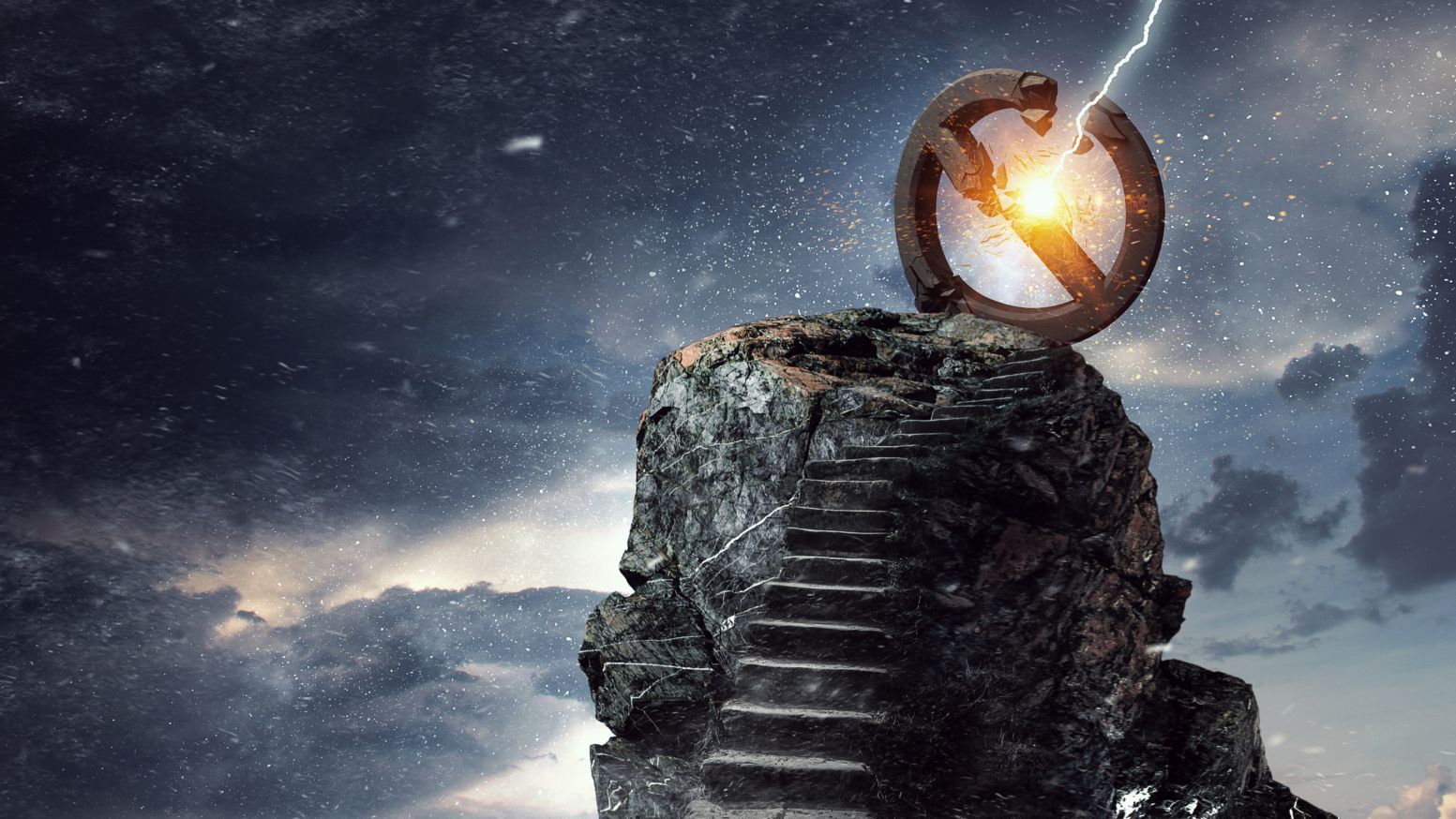 Teen Vogue, a magazine written for teen girls, published an article on April 26thtitled “Why Sex Work is Real Work.” The author, Dr. Tlaleng Mofokeng,argued that “The idea of purchasing intimacy and paying for the services can be affirming for many people who need human connection, friendship, and emotional support." Mofokeng concluded that “I do not believe it is right or just that people who exchange sexual services for money are criminalized and I am not for what I do. Is a medical degree really the right measure of who is deserving of dignity, autonomy, safety in the workplace, fair trade, and freedom of employment? No….this should not be so. Those who engage in sex work deserve those things too."

This shocking article was followed by another, perhaps less shocking, one titled “How to Get an Abortion if You’re a Teen” by Nona Willis Aronowitz. Aronowitz’ first assertion for those teens considering abortion is “I’m here to tell you that you have nothing to be ashamed of.” So what is next? Aronowitz said, “Your first step is knowing your state’s rules when it comes to parental consent (though there are ways to sidestep those rules depending on what state you’re in….and if you don’t want to tell your parents—you’re all set.”

These are not just inconsequential articles in a teen magazine. These are significant assertions with significant worldview implications. They are, at their core, theological assertions of independence from the Sovereign God and rebellion against His design for His creation.

Both these articles function with the presupposition that the individual gets to choose what is right and wrong for themselves (as long as the choice made fits with the cultural agenda of the author). They argue that if someone wants to live as a “sex worker” (prostitute), then that is that person’s decision and no one should restrict that life. The same is true with minors seeking an abortion. If a teenage girl gets pregnant, then she should be able to have an abortion without her parent’s consent. At least this is what they argue.

But who gets to decide what is wrong? Who gets to decide what is right? The classical Christian view is that “right” and “wrong” are ways to describe things which either fit God’s character (right) or do not fit God’s character (wrong). Psalm 119:68 says, “You are good and do good; teach me your statutes.” Deuteronomy 32:4 says, “The Rock, his work is perfect, for all his ways are justice. A God of faithfulness, and without iniquity, just and upright is he.” When an individual does that which is wrong (that which does not fit God’s character—hence “ungodly”), that attitude or action is described as sin. Sin brings consequences.

God has shown us how all human suffering is the result of sin (Genesis 3; Romans 8). As sin increases, suffering increases (Genesis 4). Perhaps, the core of sin is the creature’s attempt to supplant the Creator. Surely this is what is on display here. God’s created order has been rejected in favor of sin. These articles in Teen Vogue show how the most sacred and intimate of human relations (the home, sex, and childbirth) are no longer under God’s control. Instead, we are our own gods. Right and wrong are decided by our own shifting judgment.

Are there no moral norms? Is nothing sacred? Is nothing forbidden? If one action is forbidden, if there is ever any one thing that is wrong, then there must be some reason why that action is wrong. Furthermore, there must be an authority above all human authorities because some human authority somewhere has approved of almost every sort of depraved action imaginable. Who is the moral authority that stands above all humans everywhere? Wouldn’t that moral authority have to be the Creator? Doesn’t the Creator God get to tell us what is right and wrong based on his nature? Hasn’t the Creator God revealed his perfect nature to us in the Scripture through narrative history, propositional truths, and the person of Jesus the Christ? Is it wise to rebel against the sovereign, omnipotent, omnipresent, omnibenevolent God who is the Judge of all the earth? Has he not spoken to us in the Scriptures so that we may be blessed and avoid needless suffering (Ex. 15:26)?