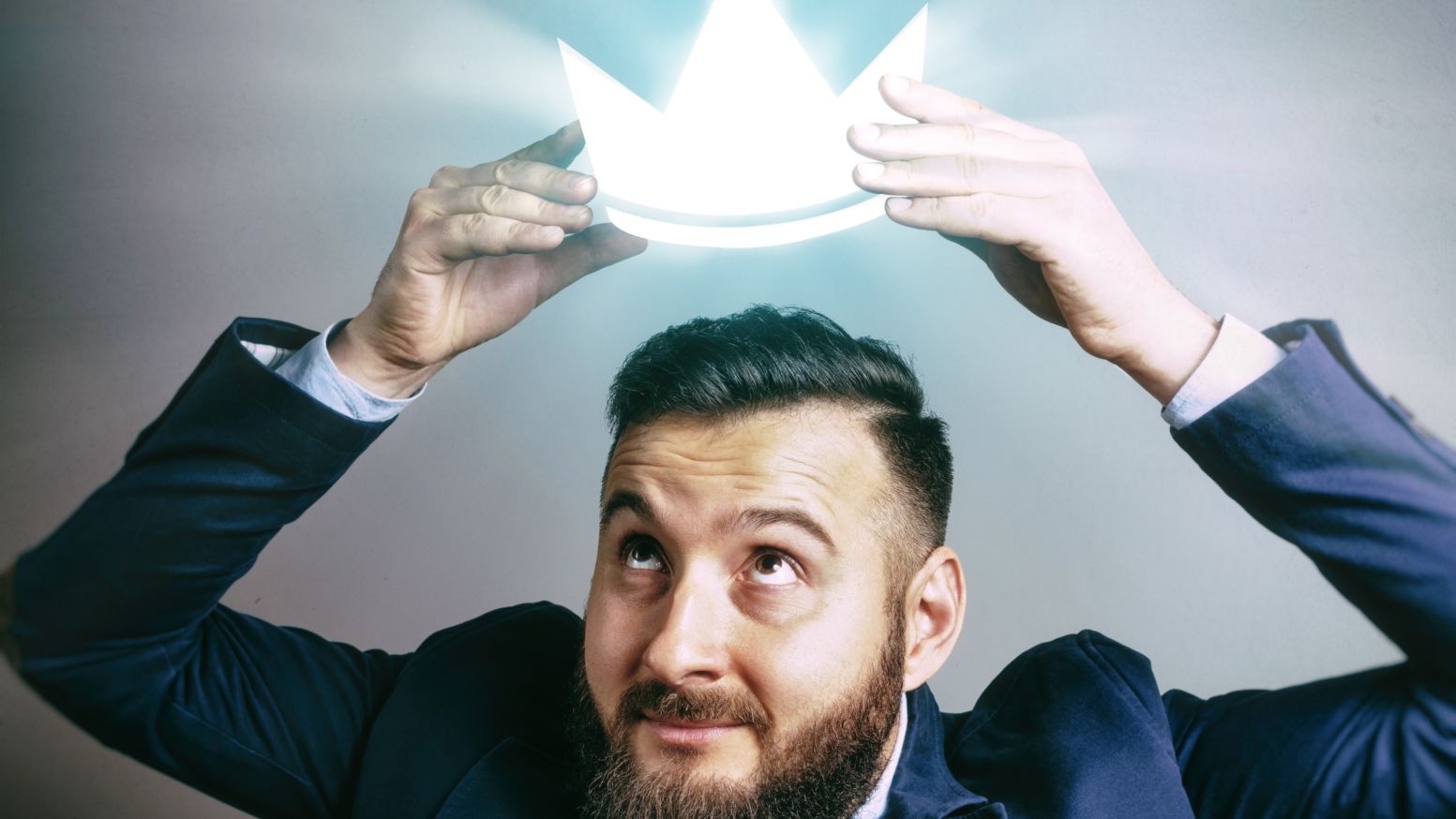 Certainly, it could be sometimes. If you have not done any research or digging or thinking and claim to know something about the world and nobody can change your mind, then this type of “knowledge” definitely carries with it an air of arrogance and close-mindedness. But, surely not all knowledge is arrogance. It can’t be.

Maybe claiming to know things that you cannot sense is arrogant. Under this view, it’s not arrogant to claim to know that carrots are orange because we can observe them through our senses. But, it would be arrogant to claim to know that God exists because we cannot perceive His existence with our senses. However, people can also know things by reasoning to the best explanation. Take for example someone who comes home after work and their front door is wide open, their TV and other valuables are gone, and most of their stuff is tossed about the floor. It would be reasonable for this person to claim to know that he was robbed.

Finite human beings can have 100% certainty only on formal matters of math and logic; the egocentric predicament prevents such certainty about all matters of fact. This is just the nature of human knowledge. We are limited to probability in all matters of fact. It is a serious error, though, to equate probability with uncertainty…There are different degrees of probability; and where evidence and logic show that a statement is true with a high degree of probability, it is both irrational and immoral to deny it. We can indeed establish that some things are true ‘beyond a reasonable doubt.[1]

Even if you disagree with Cottrell and would claim to be 100% certain that God exists, the point is the same. The existence of God is an example of something we can know to be true beyond a reasonable doubt though it is unperceived by our senses. The reasonable and rational case for the existence of God can be made through logical means. Therefore, we can know that God exists. It’s not arrogant to claim to know things that have been rationally demonstrated to be true beyond a reasonable doubt. Don’t let the arrogance tactic derail you. You can turn it on its head.