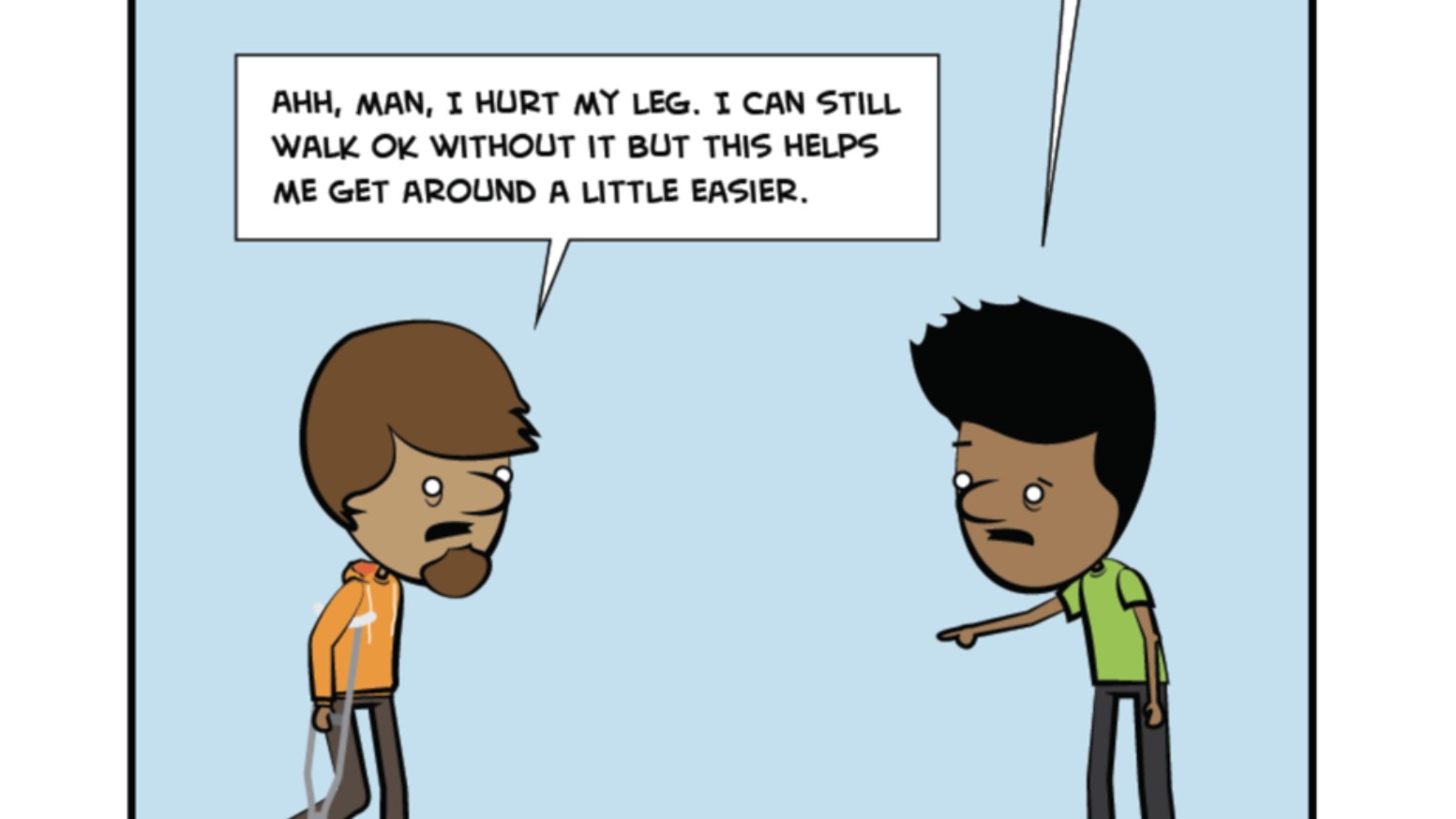 One of the charges frequently raised against theism is that it serves as a mental crutch for those who need help coping with life. Sigmund Freud wrote that religious beliefs are:

Illusions, fulfillments of the oldest, strongest, and most urgent wishes of mankind… As we already know, the terrifying impression of helplessness in childhood aroused the need for protection—for protection through love—which was provided by the father; and the recognition that this helplessness lasts throughout life made it necessary to cling to the existence of a father, but this time a more powerful one. Thus, the benevolent rule of a divine Providence allays our fear of the dangers of life.”[1]

According to Freud, God doesn't actually exist. He is just an invention of our imaginations conjured up because of our childhood need for a protector. Based on Freud's argument, God is a metaphysical illusion. Is Freud correct? Is the existence of God just a coping mechanism for humans?

First, Freud's argument begs the question—it assumes what it is intended to prove. Freud's basic argument is that since we know that God doesn't exist, there must be a psychological explanation for this belief.[2] Freud's argument does not examine the evidence for the existence of God. Instead, it assumes from the outset that God does not exist. Before Freud can assess whether or not God is a mental crutch, he must first determine whether or not there is good evidence for God's existence.

Second, Freud's theory cuts both ways. If it can be argued that humans created God because of their need for security, a father figure, or to cope with the troubles of life, then it can also be argued that atheism is a response to the human desire to freely do whatever one wants without the moral obligations or constraints of a father figure.[3] It is entirely possible that atheists do not want a God because they don't want to be morally accountable to Him for the way they live their lives. Why can't theists conclude that atheism is wish fulfillment?

In conclusion, the groundwork for this popular objection was laid by Freud. Upon closer inspection of Freud's argument though, it seems reasonable to conclude that belief in God's existence is not a mental crutch as Freud supposed. Why? Because Freud's argument begs the question and it also cuts both ways. Hopefully, the honest investigator will survey the evidence for the existence of God rather than dismissing belief in God with a questionable psychological explanation.