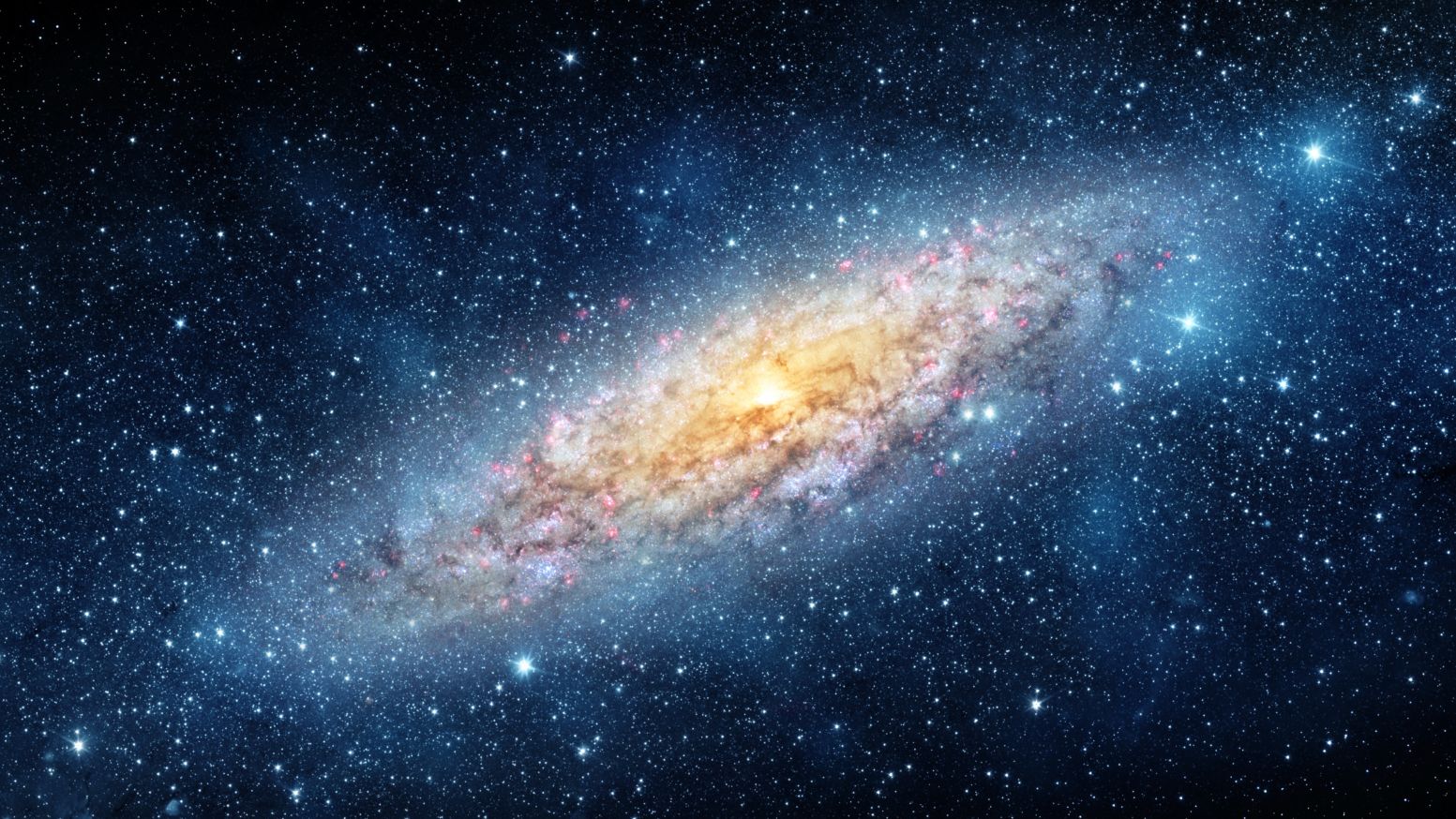 First, philosophically, I believe the notion that the unversed has been around for an eternal amount of time has many problems. It seems that an actually infinite number of things existing in the real world is impossible due to the absurdities which would take place. To illustrate, I’ll use a thought experiment. 1)Suppose you have a book with an infinite number of blank pages. 2) You, being a prolific writer, want to fill all of the pages. 3) You are given 13.4 billion years to finish writing in the book. 4) On top of this, you finished one page every year. Could you finish the book? No, you couldn’t. While you’ve amassed 13.4 billion pages, in 13.4 billion years, you’re still left with an infinite number of pages to finish. What if you had an infinite amount of time to finish the book, could you finish it? No matter how hard you try, you couldn’t finish the book. Even though you have an infinite amount of time, there will always be one more page to fill.

Second, I believe the existence of an eternal universe has scientific problems as well, without appealing to “because the Bible tells me so.” In 2003 Arvin Borde, Allan Guth, and Alexander Vilenkin published a paper addressing, in essence, this very question. The BGV theorem, as it is called, showed that any universe which has been, on average, expanding throughout its history, must have a beginning.[1] Vilenkin states,

A remarkable thing about this theorem is its sweeping generality. We made no assumptions about the material content of the universe. We did not even assume that gravity is described by Einstein’s equations. So, if Einstein’s gravity requires some modification, our conclusions would still hold.[2]

Thus, even with any future modifications to what we currently know about the universe, BGV theorem holds—the universe must have a beginning. If it has a beginning, it is not infinitely old.

It is said that an argument is what convinces reasonable men and a proof is what it takes to convince even an unreasonable man. With the proof now in place, cosmologist can no longer hide behind the possibility of a past-eternal universe. There is no escape: they have to face the problem of a cosmic beginning.

While there may not be a literal "infinity war" going on, atheist who believe the universe is past eternal, definitely have an infinity problem.