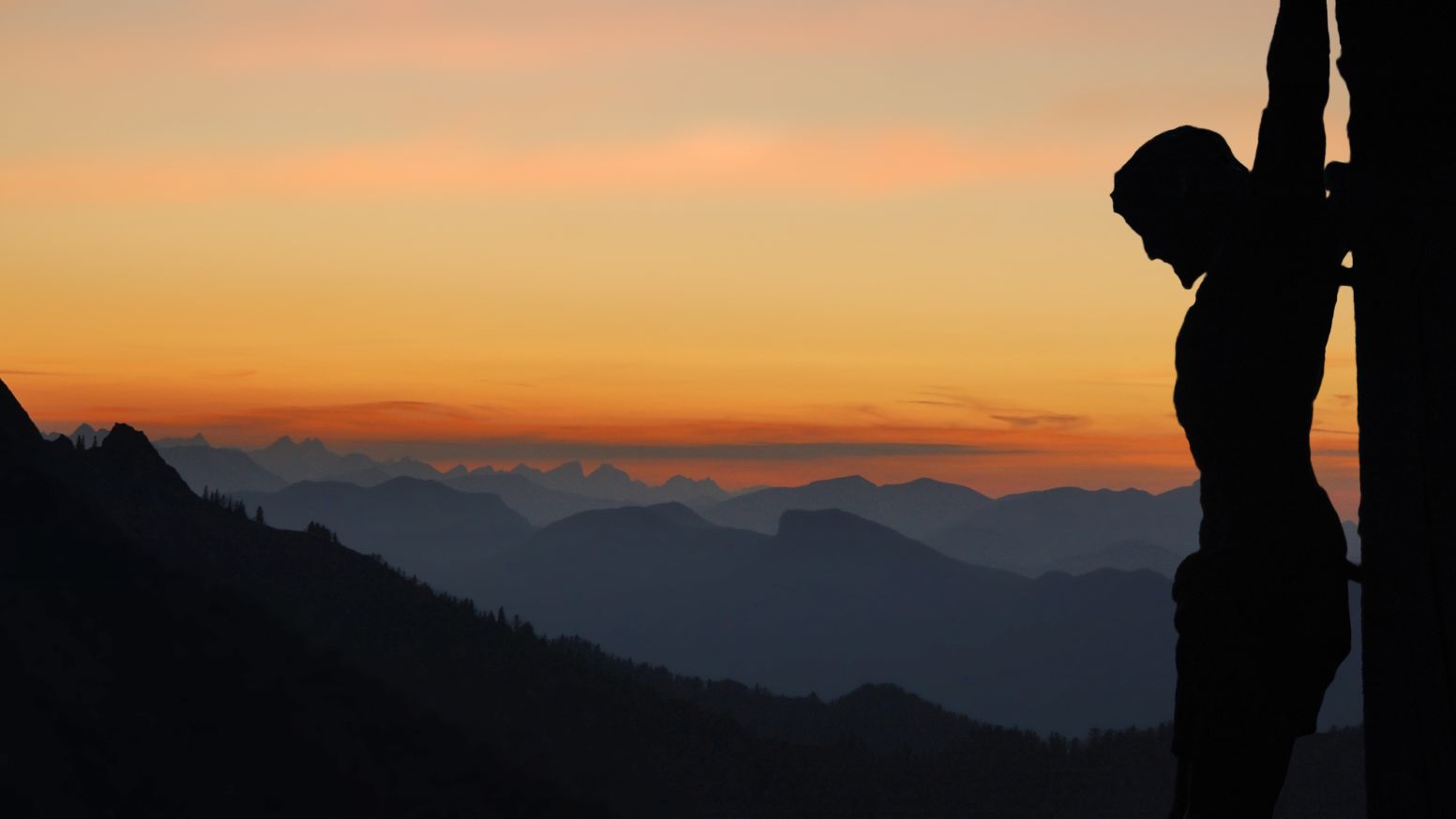 In Atonement, Justice, and Peace: The Message of the Cross and the Mission of the Church, Belousek argued that penal substitutionary atonement is not a valid model for understanding the atonement because God’s justice is redemptive, not retributive.[1] Belousek argued that God’s justice does not demand payment or retribution for offenses committed against him. Rather, God’s justice leads to redemption without retribution. Those who hold to this view may point to Matthew 5:38-42 where Jesus condemns the practice of “an eye for an eye and a tooth for a tooth” (i.e., lex talionis). How can God’s justice depend on an idea which Jesus has condemned?

As we begin to investigate this question of God’s justice as it relates to the possibility of penal substitutionary atonement, we must first grapple with the concept of lex talionis, then look at what happened at the cross, then we must relate those things to God’s nature and the Gospel.

The concept of lex talionis[2] is a Scriptural principle. It was part of God’s plan for Israel’s government and a part of his self-revelation in the Old Testament (Ex. 21:22-25; Deut. 19:19-21). Jesus forbade individuals from taking vengeance into their own hands (Matt. 5:38-40; compare with Lev. 19:17-18). Government remains, however, as God’s servant of vengeance—Romans 13:1-5.[3] The presupposition that all capital punishment is wrong blinds Belousek to the full glory of Christ’s work and the fulness of God’s love on display in penal substitutionary atonement.

The Scriptures describe the atonement as brought about by the suffering of Christ. Perhaps, that suffering was foreshadowed in Genesis 3:15 when God told the Serpent that he would strike the heel of the Redeemer. Isaiah told us that the Messiah “bore our sicknesses and he carried our pains; but we in turn regarded him stricken, struck down by God, and afflicted. But he was pierced because of our rebellion, crushed for our iniquities; punishment for our peace was on him, and we are healed by his stripes” (Is. 53:4-5 CSB). Finally, Isaiah said, “the LORD has punished him for the iniquity of us all” (Is. 53:6). This prophesied penal substitutionary atonement. These prophecies were preached as fulfilled in Christ by the New Testament writers (Rom. 4:25; 1 Cor. 15:3; Heb. 9:28). Several scholars have demonstrated some quite spectacular exegetical maneuvers in efforts to avoid penal substitutionary atonement, but the clearness of the Text is difficult to miss.

Vengeance is an aspect of God’s just nature which cannot be ignored. God said, “vengeance is mine, and recompense” (Deut. 32:35). The word vengeance occurs around 49 times in the English Standard Version of the Bible. Most of those instances refer positively to God’s nature or God’s actions. God declared that he would take vengeance on anyone who killed Cain (Gen. 4:15). God promised to execute vengeance on those who transgressed his covenant (Lev. 26:25). God’s righteous people are to praise him for his vengeance (Ps. 58:10-11). Psalm 94:1-2 says, “O Lord, God of vengeance, O God of vengeance, shine forth! Rise up, O judge of the earth; repay to the proud what they deserve!” The New Testament also declares the wrath of God poured out on the unjust. Paul said that Jesus would return “in flaming fire, inflicting vengeance on those who do not know God and on those who do not obey the gospel of our Lord Jesus” (2 Thess. 1:8).

God’s nature demands that he punish sin. Divine justice demands both the offer of forgiveness and the punishment of sin. Bavinck wrote, “Those who, with Marcion, assume that justice and grace are antithetical to each other deny the connection between the moral order and the order of justice and do not understand the majesty and glory of the law. Accordingly, God’s justice by its very nature has to be judicial and hence be “remunerative,” on the one hand, and “retributive,” on the other.”[4] Bavinck concluded, “Scripture, however, more beautifully highlights the idea that justice must prevail that the world may be saved.”[5]

God’s judgment is both redemptive and retributive. The multifaceted nature of God’s just judgment demands penal substitutionary atonement at Calvary in the body of Christ. Deuteronomy 32:41 revealed God’s just nature worked out on his enemies when Moses wrote, “I will take vengeance on my adversaries.” This aspect of God’s nature is just and inescapable. Sin must be punished. God must do what is right. Divine justice is highlighted again the flesh of Jesus. In one of the most beautiful and most important paragraphs ever penned, Paul described the glory of God revealed in penal substitutionary atonement:

For one will scarcely die for a righteous person—though perhaps for a good person one would dare even to die—but God shows his love for us in that while we were still sinners, Christ died for us.Since, therefore, we have now been justified by his blood, much more shall we be saved by him from the wrath of God. For if while we were enemies we were reconciled to God by the death of his Son, much more, now that we are reconciled, shall we be saved by his life.More than that, we also rejoice in God through our Lord Jesus Christ, through whom we have now received reconciliation (Rom. 5:7-11).

There God shows us that we deserve his vengeance, Christ endured that punishment on our behalf, and that we must “rejoice in God through our Lord Jesus Christ.”

[1] Belousek has written extensively on this issue (650+ pages in this one work). I do not suppose that this brief article is a just treatment of the subject. However, I do hope it to be a respectful and quick response to portion of a prominent theory.

[2] Lex talionis refers to the idea that a transgression deserves punishment equal to the transgression (“eye for an eye and tooth for a tooth”). As we consider the just punishment for those who have transgressed God’s law and offended him, surely we understand that there is no price mortals could pay to cover that penalty. Instead, one offence against an infinite God requires an infinitely valuable offering. That infinitely valuable offering could only be made by Jesus who was fully divine and fully human. These principles demonstrate the necessity of both the incarnation and Calvary.

[3] Paul said that the government acts as God’s servant to be a terror to bad conduct as they “bear not the sword in vain.”