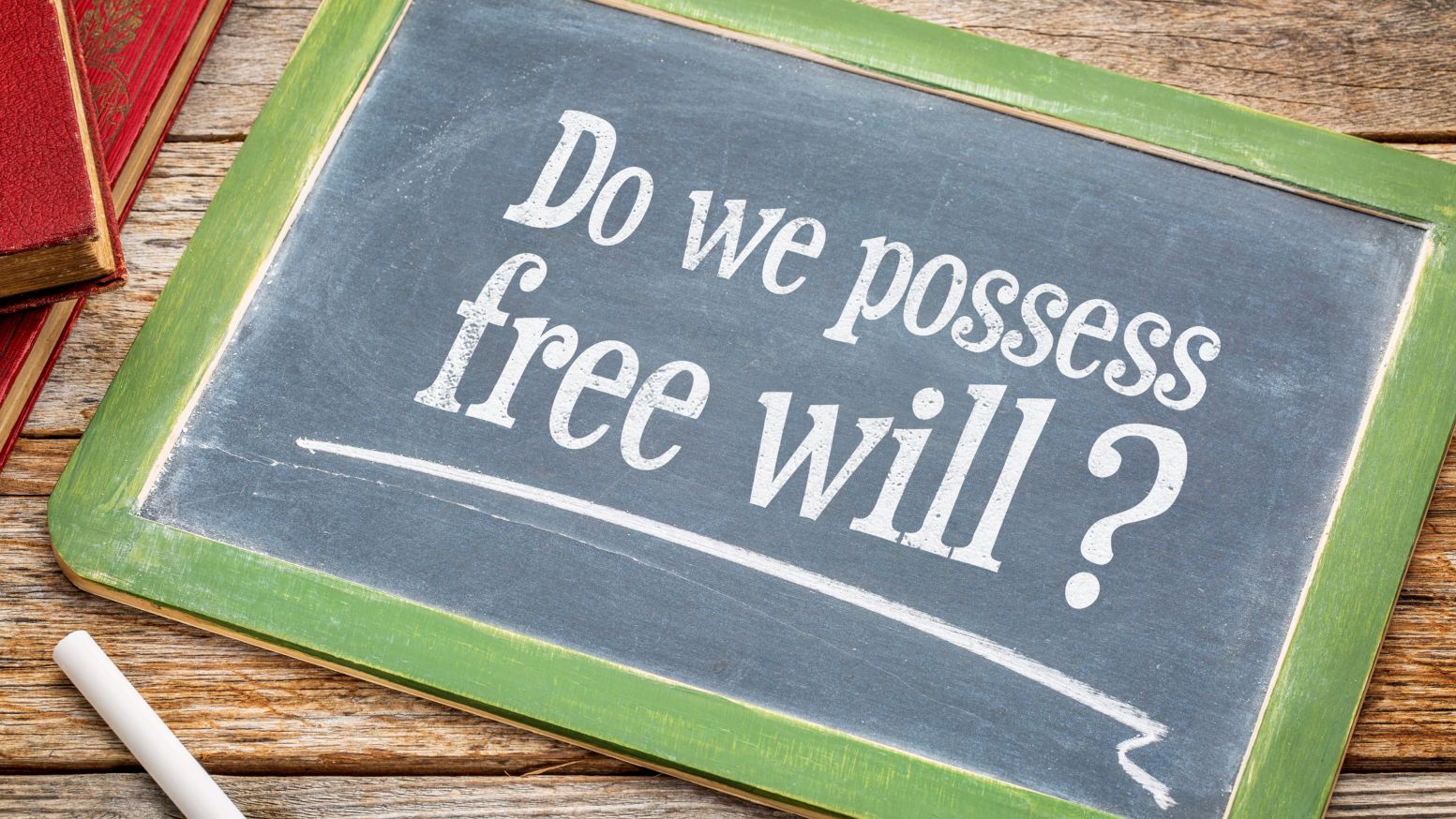 The question of how God can exercise his sovereign will while allowing mankind to have a genuine will is one of the most complex and debated questions in philosophy and theology. Several options have been put forth for how to understand the relationship of divine sovereignty and human free will. While there is much we will never understand, I believe the Bible teaches that God is sovereign and that he has sovereignly created humanity with the ability to make real and meaningful decisions. In other words, God’s sovereignty is compatible with humanities’ ability to make real and free choices.

Humans Have Been Created to be Responsible Image Bearers

Everything that has a beginning must have an explanation for its beginning. God spoke every physical thing into existence by His own power (Gen. 1). Therefore, God is the ultimate first cause. God is the beginning of the long chain of events in which we exist. God is in complete control of all things, but he has created humanity to have the faculty of will within themselves. Since God created mankind to be the bearer of his image and to be in relationship with him, mankind’s “will” is guaranteed.

At the end of the creation week, God made Adam, as all humans are made, “in the image of God” (Gen. 1:27). As an “image bearer,” mankind has the responsibility to reflect God’s glory in the physical world. This responsibility is sometimes followed, pursued, neglected, or rejected but it is humanities’ responsibility nonetheless. Animals and non-living objects cannot rebel against God’s sovereignty (sin) because they are not created as image bearers with a “will.” Humans, on the other hand, are able to make real moral decisions for or against God.

God's Sovereignty and Mankind's Free Will

My favorite example of how God’s will works concurrently with human will is found in the story of Joseph and his brothers. Joseph’s brothers hated him and sold him into slavery. After Joseph’s rise to power by God’s hand, the brothers came to Egypt to find food during the famine. After several years, the brothers were afraid Joseph would kill them because of the way they had treated him. Joseph’s response to their wicked actions demonstrates how God’s sovereign will and human will work truly and concurrently. Joseph understood that God had worked through the brother’s sinful actions. He said, “Do not fear, for am I in the place of God?As for you, you meant evil against me, but God meant it for good, to bring it about that many people should be kept alive, as they are today” (Gen. 50:20). The brothers acted freely of their own will. Yet, God worked through their actions to accomplish his purposes.

“God moves in a mysterious way his wonders to perform.” Mankind is able to make real decisions. God is “more able” to exercise his will. God chose to make mankind such as he is so that he is able to make real decisions and to have a real relationship with God. The human and divine wills act concurrently though God’s purposes will never fail. In this way, “God is said to order all things sweetly.”[4]

God has not revealed to us how his sovereign will and our human will can interact. He has revealed enough to us that we can be certain of his sovereignty and our moral responsibility. Questions such as these are important and should be discussed, but the more immediate question concerns what we will do with the gracious opportunity which God has given us.

[3] “Concurrence refers to the actions of two or more parties taking place at the same time. One string of actions occurs with another string, and they happen to dovetail or converge in history. So, the Christian doctrine of the relationship between God’s sovereignty and human volitional actions is called the doctrine of concurrence.” R. C. Sproul, Does God Control Everything?, 56.