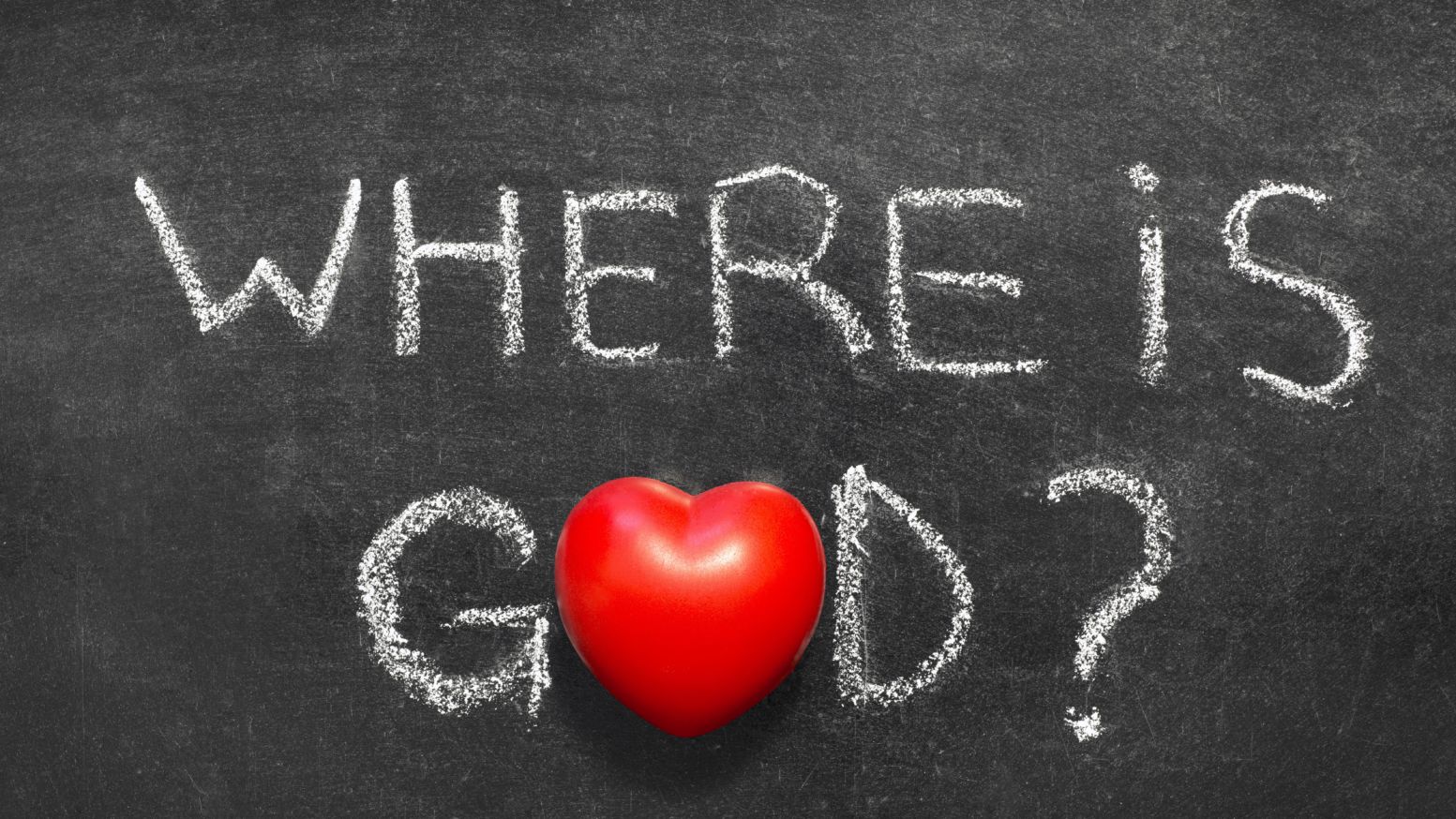 “Where is God?” “If he exists, why does he seem so hidden?” This is one of the chief atheistic objections to the existence of God. However, Atheists aren’t the only ones who question why God seems so hidden. Job said,[1] "But if I go to the east, he is not there; if I go to the west, I do not find him. When he is at work in the north, I do not see him; when he turns to the south, I catch no glimpse of him."

While the prophets of the Old Testament ultimately believed that God existed in spite of what they thought was his divine hiddenness, modern atheists invoke the hiddenness of God as a sufficient reason for rejecting God’s existence wholesale, but should They? Should we?

Laying Out the Argument

The argument against God from divine hiddenness is laid out as follows:

1. If there is a God, he is perfectly loving.

2. If a perfectly loving God exists, then no one could be a reasonable atheist.

3. But there are people who are reasonable atheists.

5. Therefore, there is no God.

The whole argument stands or falls on premise two. The atheists who employ this argument seem to believe that a perfectly loving God would make himself so obvious that no one could be a “reasonable” atheist. God, in his perfect love and out of the desire to have a relationship with his creation would make his existence so clear that no one could deny reasonably deny it. After all, if you want people to enter into a relationship with you, they first have to know you exist. [2]

First, in light of the classic arguments for God’s existence,[3] it could be argued that God has provided numerous evidences that He exists and that there are no good reasons for being an atheist. However, this a contentious issue because there seem to be well-meaning, non-believers who have arrived at their position through years of honest study.

Second, premise two asks us to consider what God would or should do to achieve His goals and desires. Specifically, it invites us to think that God should make His existence obvious to us and that there is no good reason why he shouldn’t. On what evidence do the critics rest such a case? Just because they may not see or believe there are good reasons doesn’t mean there aren’t any. Philosopher Michael J. Murray states,

Imagine that you go to the doctor to get your immunization. The doctor removes the protective sleeve from the needle but then accidentally drops it on the floor. He picks up the needle and continues as if nothing happened when you state, ‘Doctor I think the needle may be dirty and there could be germs on it!’ The doctor holds the needle up to the light, closes one eye, and stares at it intentionally. After a few seconds, he says ‘I have looked closely, and I don’t see any germs on it; there nothing to worry about.’” [4]

Third, God wants people to make morally free choices to accept or reject Him. It is possible that if God directly revealed himself to us that there would be those who followed Him due to pervasive coercion. For those of us who have traveled down the road driving a little too fast, what happens when we come upon a spying police officer nestled away behind a stand of trees? We instantly hit the brakes and slow down to five miles below the speed limit. [5] We weren’t compelled by our free will to obey the speed limit but by the presence of the spying officer. The same could be said if we experienced God directly. Who knows how many would simply obey God in the same way they would slam on the brakes—not out of their own volition, but to make sure they didn’t get in trouble.

Fourth, it should be noted that the burden of proof is not initially on the theist to show why God is hidden. Instead, the burden of proof is on the atheist to show that God has no good reasons for being somewhat hidden. If the atheist cannot meet this challenge, then there is no logical contradiction between God’s existence and his hiddenness. This seems like a burden the atheist cannot, in any matter-of-fact way demonstrate.

While we may ask, where is God, His hiddenness is not a good reason to reject his existence.

[3] Consider the cosmological, teleological, moral, and ontological arguments, along with the case for the soul, the argument from contingency, the historical reliability of the New Testament and the historical evidence for the resurrection, etc.

[4] Ibid., 45. This illustration has been shortened due to space limitations.