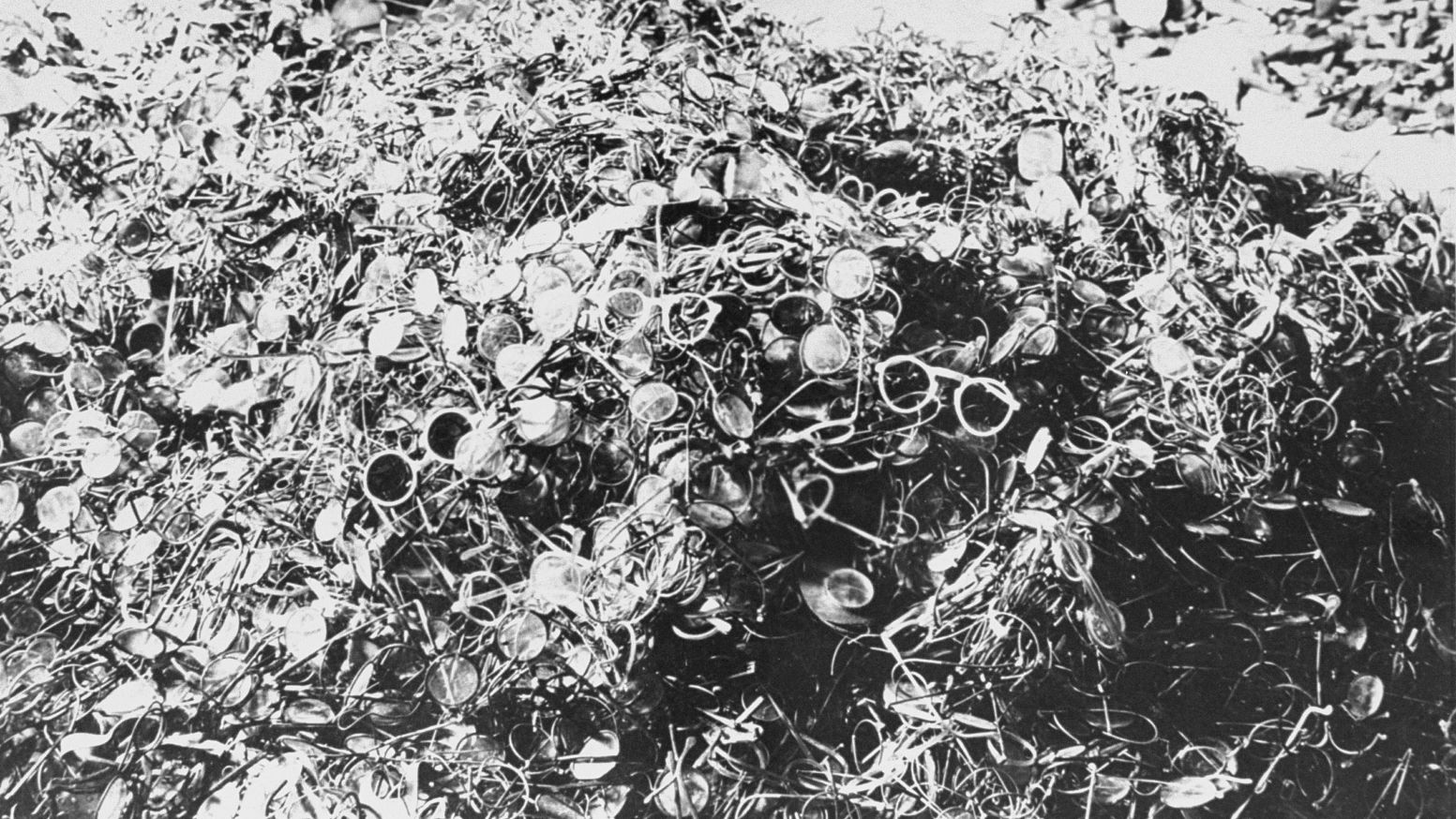 I had the opportunity recently to present a seminar on postmodernism to a group of preaching school students. Postmodernism is a philosophical theory that says that there is no true story about reality or that if there is, we cannot know it. Built on the skeptical contention that it is impossible to have true knowledge of the external world, postmodernism leads to three dangerous conclusions:

You can imagine what these ideas mean for Christianity which holds that it alone is the true story about reality!

In introducing future ministers to these powerful and destructive ideas, I try to help them see many of the notable cultural effects these ideas have contributed to--things like abortion on demand, same-sex marriage, and claims that men can get pregnant, to name a few. And I emphasize the point that ideas have consequences. The turbulent culture we live in today is largely the result of these postmodern ideas having been taught in universities since the sixties and having trickled down to the Main Streets of modern America.

After presenting my seminar, I found that phrase "ideas have consequences" bouncing around in my thoughts a lot. I wondered where it came from. With a quick search, I found that this was the title of a very popular conservative book published in 1948. The book Ideas Have Consequences was written by a professor of English at the University of Chicago named Richard M. Weaver. He wrote his book as a response to the atrocities of World War II. His concern was that the Western world was going to miss the lesson of World War II by failing to see that it was false and dangerous ideas, particularly nominalism (similar to social constructionism) and moral relativism—the same ideas which are at the heart of postmodernism—that led to the Nazi Regime and the Holocaust. He lamented:[1]

There is ground for declaring that modern man has become a moral idiot. So few are those who care to examine their lives, or to accept the rebuke which comes of admitting that our present state may be a fallen state, that one questions whether people now understand what is meant by the superiority of an ideal...For four centuries every man has been not only his own priest but his own professor of ethics, and the consequence is an anarchy which threatens even that minimum consensus of value necessary to the political state. Surely, we are justified in saying of our time: If you seek the monument to our folly, look about you.

Weaver was right. These bad ideas have produced a wide range of tragic consequences in our culture today from confusion about the simplest realities like what a man is and what a woman is to racial hatred, cancel culture, greed for power, mob violence, wanton destruction of unborn human life, and growing threats to religious liberty. Ideas still have consequences. Jesus said it this way (Luke 6:45, NASB):

So what do we as Christians do? We have to challenge and defeat these dangerous ideas. We must contend for the objectivity of Truth, the possibility of knowledge, and the exclusivity of Jesus Christ. This is certainly a formidable task in our present culture, but we must rise to the occasion. The consequences are too dire not to.