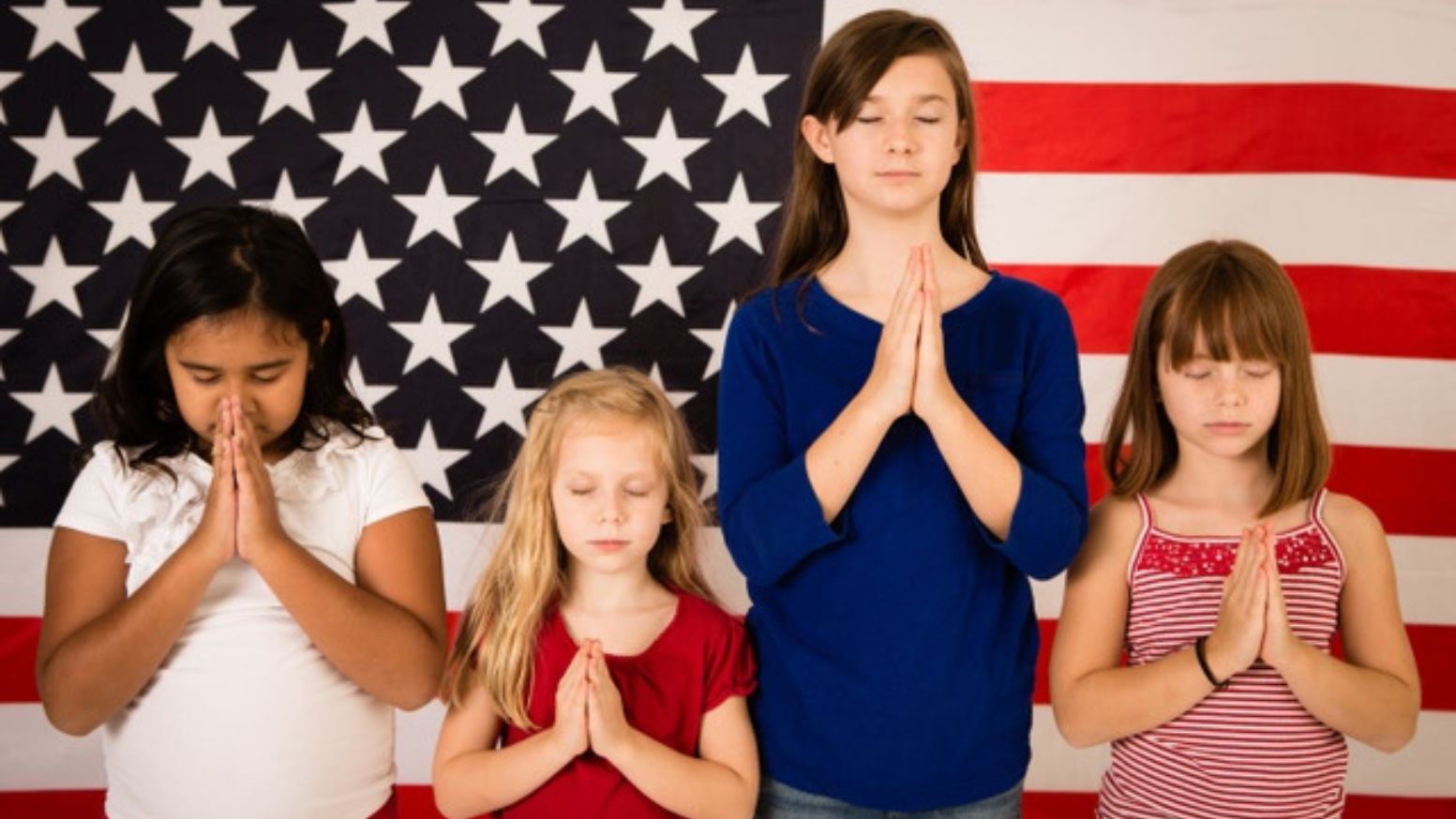 How would you answer someone who objected that if you lived in another place at another time, you wouldn’t be a Christian?

You may be surprised (or not) to learn that this is one of the most common criticisms of Christian faith today.[1] At the heart of this criticism is a serious claim: your faith is cultural. You only believe what you believe because everybody else around you does -- if they didn’t, you wouldn’t either. Or, to say it another way, you don’t have sound, objective reasons to be a Christian.[2]

This argument, known as the “argument from historical conditionedness,”[4] is not a defeater for Christian faith and here are two reasons why:

1.The argument from historical conditionedness is self-defeating. This argument claims that if you hold a kind of belief that you would not accept in another place at another time, then you do not have good reasons to hold that belief and you should reject it.[5]

However, this very proposition should itself be rejected because it is the kind of belief that one might not hold in another place at another time.[6] Alvin Plantinga argues that maybe those who hold this argument only hold it because others around them also hold it! Perhaps, if they lived in another place at another time, they wouldn’t hold this belief. Consequently, according to their own argument, they are unwarranted in holding this belief and should reject it!

A critic…attempts to discredit or support a claim or an argument because of its origin (genesis) when such an appeal to origins is irrelevant.

The circumstances in which I came to hold a belief have no bearing whatsoever on the truth of the belief. Rather, the truth of the belief is established, as is the case with all truth claims, by a comparison with the facts of reality. If the content of a belief, God exists, for example, corresponds with the evidence, then the belief is true. This argument, in essence, claims that because our Christian belief originated in a Christian culture, it is unwarranted. This argument clumsily fails to consider the possibility that Christians have independent, noncultural reasons for holding their beliefs.

So, how might the Christian respond to this criticism? What if he or she responded by just asking, “How does where and when I was born disprove what I believe? Let’s talk about the reasons why I believe Christianity is true...”

Of course, to answer this way, we must be sure that our faith isn’t just cultural, that we do indeed have sufficient warrant[8] for believing what we believe (see 1 Peter 3:15).

[2] Notice, this argument does not attack what you believe, but why you believe it. It questions whether you have warrant or justification for your belief.

[3] That is, does this criticism make it unreasonable to continue holding the Christian faith?

[5] Alvin Plantinga identifies the following as the central proposition of this argument: (CP) Suppose a person S holds a religious or philosophical belief B: if B is such that if S had been born elsewhere or else-when, she would not have accepted B, then B is not warranted for S. (Ibid. p.427)

[6] Plantinga writes, But suppose I accept (CP), which is itself a religious or philosophical belief. Isn’t it clear that there are times and places such that if I had been born there and then, I would not have accepted it? If I’d been born in nineteenth-century New Guinea, or medieval France, or seventeenth-century Japan, I would (very likely) not have accepted (CP); so according to (CP), (CP) is not warranted for me; and once I see that it isn’t warranted, I have a defeater for it; so I shouldn’t believe it. (Ibid., p.428)