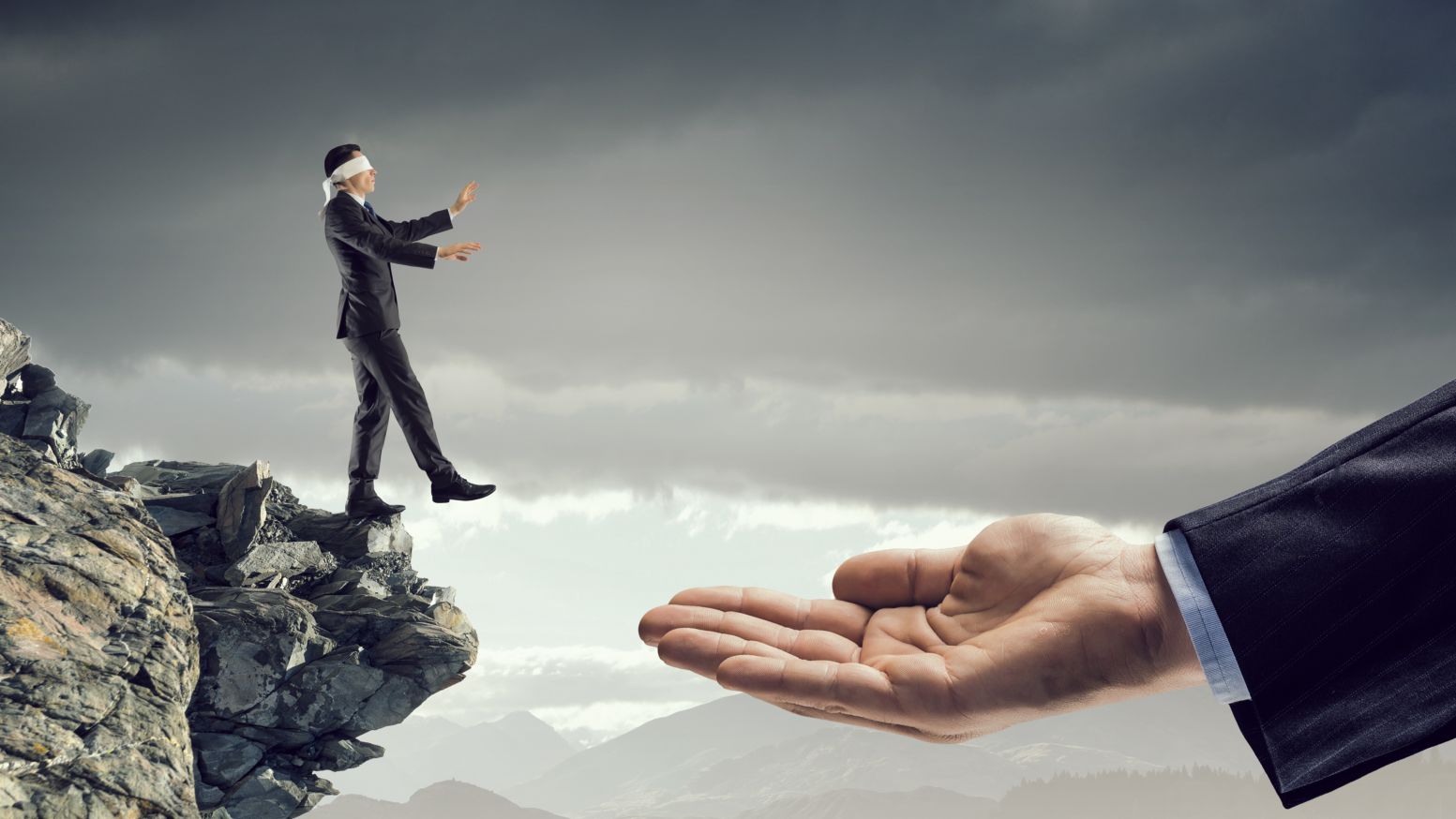 In his book, A Manual for Creating Atheist, famous atheist Peter Boghossian defines faith by stating, "The word “faith” is a very slippery pig. We need to get our hands on it, pin it to the ground, and wrap a blanket around it so we can have something to latch onto before we finally and permanently subdue it…faith... belief without evidence…pretending to know things you don’t know." Has Boghossian correctly defined the word “faith”? If he has, the Christian worldview is in dire straits! However, what if Boghossian, the father of Street Epistemology, is wrong? How could Christians prove it?

In my opinion, Boghossian sets up a straw man[1] when talking about faith. He seems to believe that faith is merely a blind, uninquisitive leap made by religious people; while this may be the definition that some give, from a Christian perspective it is inaccurate. First, the biblical text indicates that faith is more than just a “blind leap.” Jesus states in John 10:37-38 to those doubting him, “If I am not doing the works of my Father, then do not believe me; 38 but if I do them, even though you do not believe me, believe the works, that you may know and understand that the Father is in me and I am in the Father.” Jesus doesn’t say, “even if you don’t believe me, follow me blindly.” Jesus provides evidence for why those in attendance should believe the words that he says.

[1] A straw man is an intentionally misrepresented proposition that is set up because it is easier to defeat than an opponent's real argument.