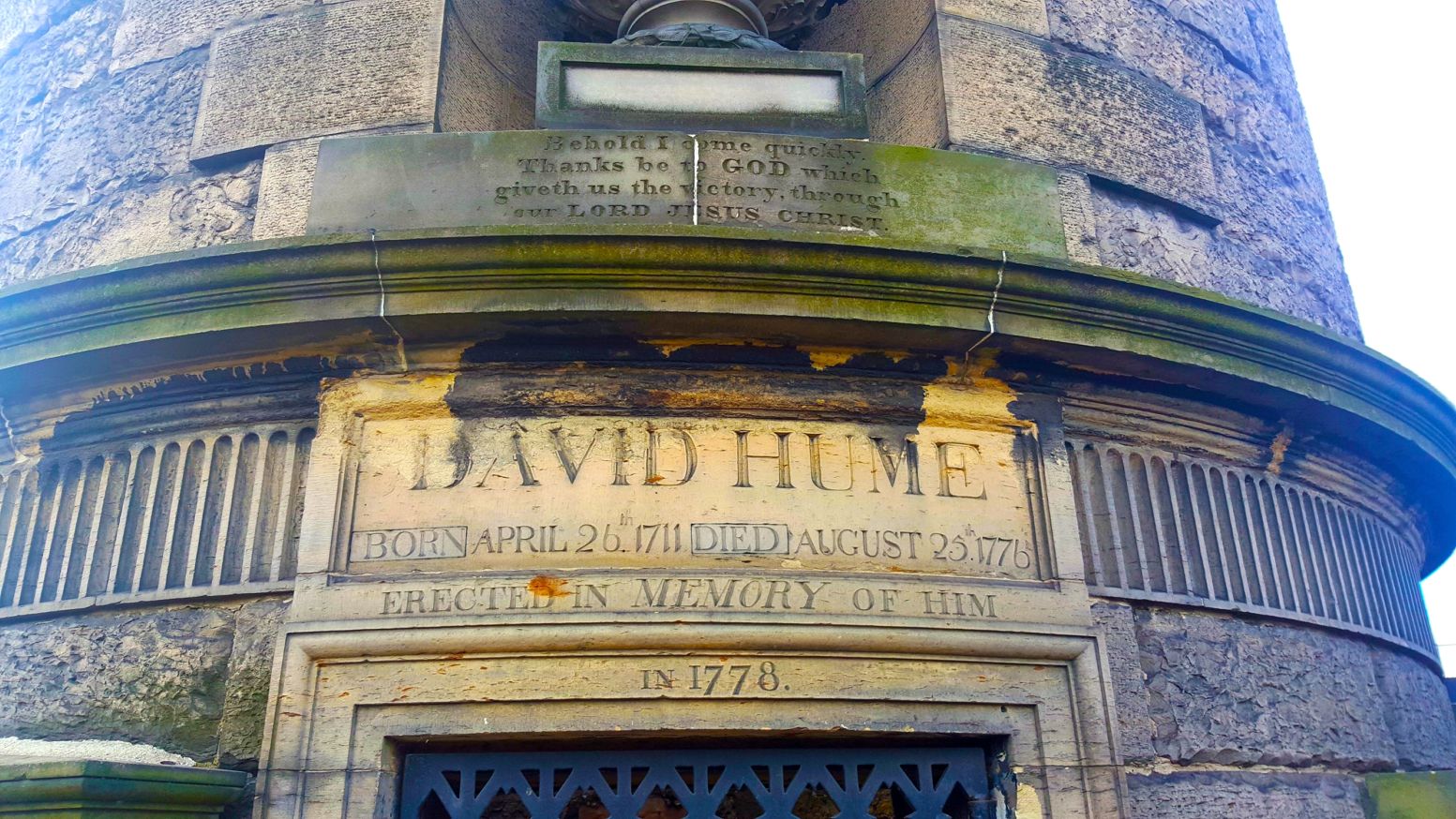 What did David Hume believe? In general, Hume was a skeptic who demanded scientific evidence for any truth claim (see Empiricism or Scientism).[1]If it could not be confirmed through observation, experience, or by the senses, Hume argued that we had reason in the least to doubt it if not to reject it altogether. This foundational idea guided Hume to make several major controversial claims concerning reality.[2]Among Hume’s many claims was his objection to miracles and miracle accounts. Hume believed that miracles, as violations of the laws of nature, were impossible and reports of them should not be believed.[3]

Though this claim seems sensible to many, there is actually a very good reason to reject it.[4]If we look at Hume’s definition of a miracle, on which his whole argument is based, we will see that it is incorrect and, consequently, that his argument doesn’t work. Hume defined a miracle as “a violation of the laws of nature” and then argued that since the laws of nature cannot be violated, miracles must be rejected.[5]In response to this, J. L. Mackie said:

[4]Hume’s claim here, if it is true, has very serious consequences for Christian faith. If miracles are indeed impossible, then the Bible is not true, Jesus Christ is not raised, and Christians are fools (cf. 1 Cor. 15:14-17).

[7]Whether there can be exceptions to the laws of nature is a separate question having to do with the causal closedness of the universe.