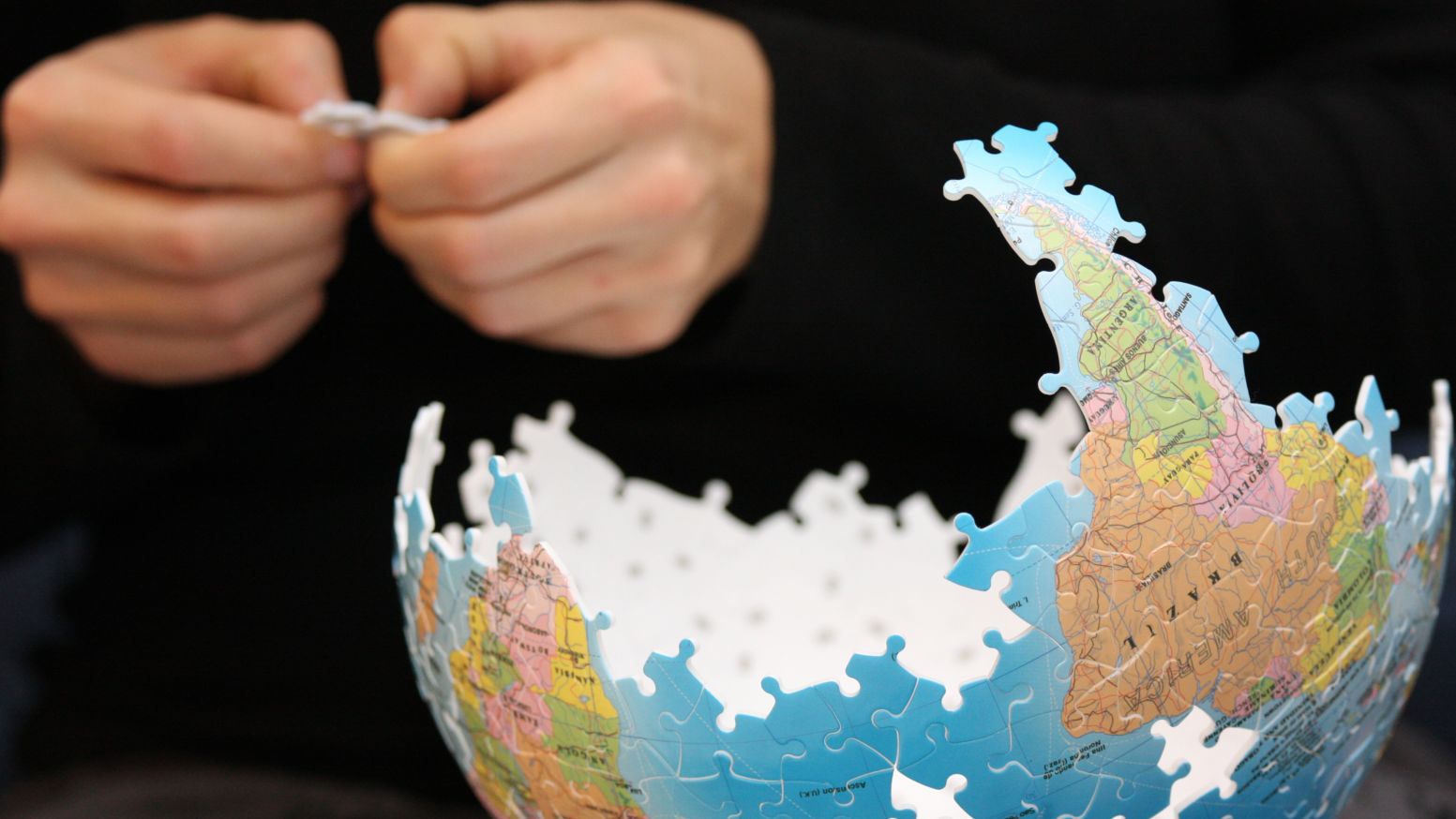 Share This Article
Facebook Twitter Email / Share link
In his excellent book Christian Apologetics, Dr. Douglas Groothuis gives eight criteria for evaluating a worldview.1 As you build your worldview, Christian or Atheist or whatever, it must meet these eight conditions: 1. Explanatory power: If a worldview cannot answer the basic questions we have or explain our basic observations, it’s not a very good worldview. Invoking “mystery” or making “bare assertions” is a “rational strike” against a worldview.2 2. Internal Logical Consistency: There must not be any contradictions within or between any of the basic ideas of a worldview. A worldview is “necessarily false” if it is logically inconsistent.3 3. Coherence: “A collection of non-contradictory ideas is not sufficient to form a coherent worldview.”4 Rather, the ideas must cohere in the sense that they connect observations in the world together to paint a unified picture of reality. Dr. Groothuis notes, “If a worldview’s essential propositions are coherent (meaningfully interconnected conceptually), it is more likely to be true than if it its essential propositions are not related in this way.”5 4. Factual Adequacy: The best worldview will account for and agree with historical and empirical facts as we understand them. To fail to account for thebeginning of the universe (as is the case in Buddhism and Hinduism), would make a worldview less likely to be true. On this criterion, Judaism, Christianity, and Islam would be considered more probably true than Buddhism or Hinduism because these religions hold that the universe had a beginning. 5. Existential Viability: If a person cannot live according to the principles of his worldview without having to practice “perpetual doublethink,” his worldview is not existentially viable. For example, if a person’s worldview says life has no purpose, but he has to believe life does have a purpose in order to keep living (“philosophical hypocrisy”), his worldview is not existentially viable. 6. Intellectual and Cultural Fecundity: The true worldview (meeting the previous five conditions) should “inspire cultural and intellectual discovery, creativity and productivity.” In other words, it seems reasonable to think that thegreater the culture produced by the worldview, the greater the likelihood that the worldview is true. 7. No Radical Ad Hoc Readjustments: Dr. Groothuis explains, “When a worldview is faced with potentially defeating counterevidence, an adherent may readjust its core claims to accommodate the evidence against it.” For example, if a Christian denies God’s knowledge of the future in order to avoid the problem of evil, that Christian is denying a central tenet of Christian theology (namely God’s foreknowledge) and as such is either selling the Christian worldview short or revealing an inadequacy in its tenets. 8. Simpler Explanations Are Better: “Worldviews should not appeal to extraneous entities or be more complex than is required to explain what they propose to explain.” Is God necessary to explain the existence of the universe? Does appealing to a multi-verse add unnecessary complexity to Naturalism? This criterion is concerned with these questions. Dr. Groothuis concludes, “By applying each of these eight tests to Christianity and its rivals, a cumulative case argument is formed.”12 The stronger the cumulative case, the stronger the worldview. So, how good is the case your worldview makes?
1 Groothuis, Douglas R. Christian Apologetics: a Comprehensive Case for Biblical Faith. IVP Academic, 2011, pp.52-59. 2 ibid. 3 ibid. 4 ibid. 5 ibid.
6 ibid. 7 ibid. 8 ibid. 9 ibid. 10 ibid. 11 ibid.
While You're Here
If you found this blog beneficial, consider donating to The Daily Apologist.
Donate Today
Subscribe to our Newsletter