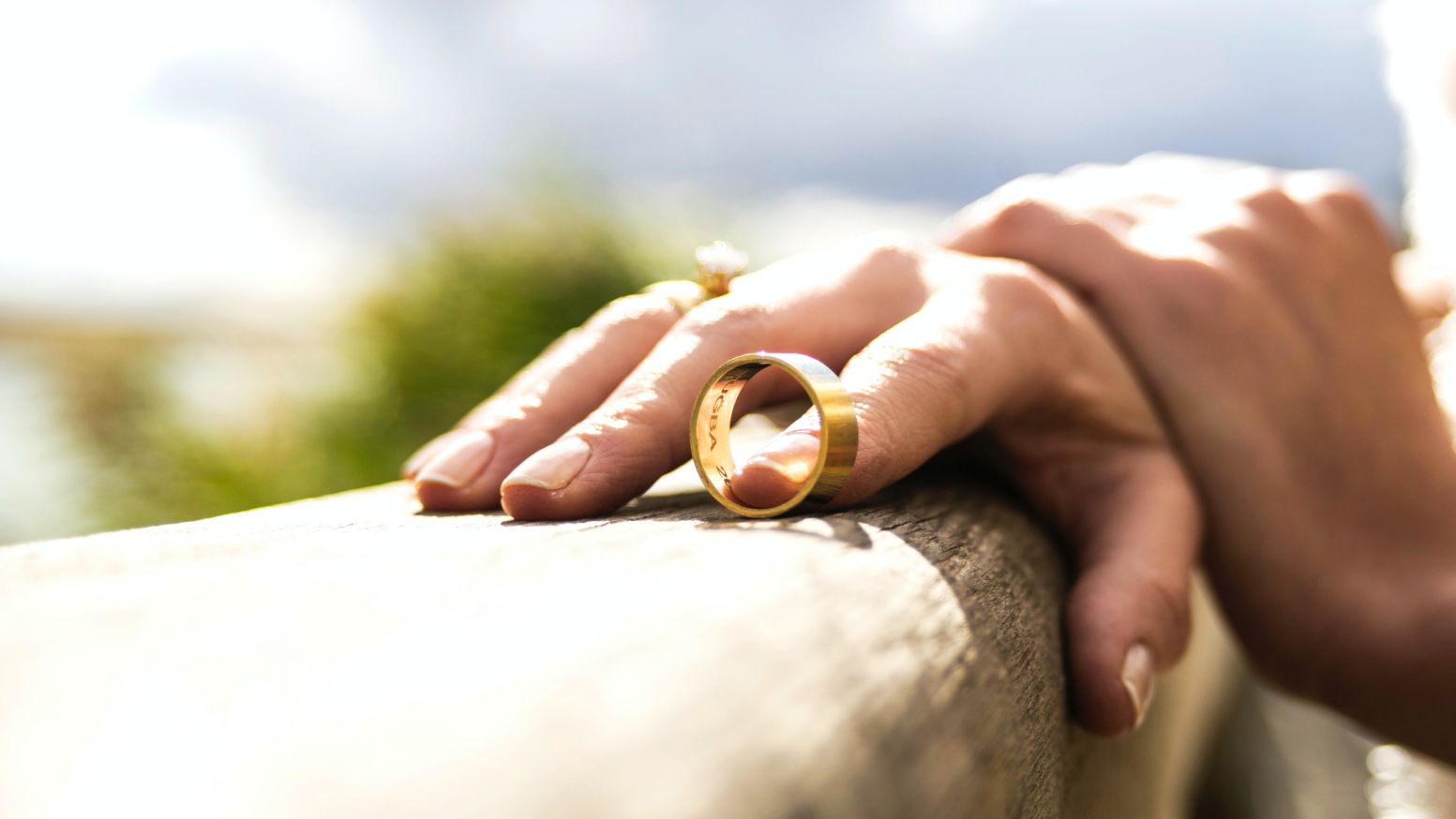 Divorce hurts. If you know someone who is divorced, you know someone who is hurting. Pray for them. Extend sympathy to them. Give them space and privacy to grieve. Understand that they are dealing with a kind of pain that they have never felt before. They may feel shame or social embarrassment. They may be struggling with guilt or remorse as they wonder why they could not save their family. They are probably experiencing fear, sadness, loneliness, disappointment, self-doubt, and anger. And, tragically, they may be struggling to hold on to their faith in God.

After my divorce, I dealt with all of these issues. I was shocked. I was depressed. And, I was hurting. I had a hard time coming to terms with my new life. To oversimplify it, I did not adjust well. For some time, I was just very deeply angry. And, though this is difficult for me to say, I eventually became mad at God. I could not understand how God could let my family suffer so much. It did not make sense to me that an all-powerful and perfectly good God would have allowed me and my family to experience so much pain.

Because of the pain I felt in my divorce, I eventually began to question my belief in God. Could a good God really exist? You see, I could not believe that God could be God if He was not good. So, I began to wonder whether He existed at all. In my anger and doubt, I found myself thinking about all the people in the world who were suffering or had suffered or would suffer. Would a good God really let this happen? I was grappling with a very serious problem. I did not know it by its name at the time, but now I know that I was struggling with the problem of evil.

The problem of evil is the most difficult challenge to faith in God. This is the problem that Satan used in Job’s life to try to defeat his faith. Satan believed that if he could just cause Job enough pain, Job would abandon his faith. He said, “But put forth Your hand now and touch all that he has; he will surely curse You to Your face” (Job 1:11). Satan has used the problem of evil to destroy the faith of many. Bart Ehrman, a believer-turned-atheist, says that it was the problem of evil that caused him to lose his faith. In his book, God’s Problem, he writes,

If there is an all-powerful and loving God in this world, why is there so much excruciating pain and unspeakable suffering? The problem of suffering has haunted me for a very long time. It was what made me begin to think about religion when I was young, and it was what led me to question my faith when I was older. Ultimately, it was the reason I lost my faith. (1)

I am thankful to God, the very God I was mad at, that this is not my story. With God’s help, I was able to overcome the problem of evil. God suffered long with me and helped me find the answer I needed. This is what I learned: it is not impossible for a good God to exist and for evil, pain, and suffering to exist. By this, it is meant that there is no contradiction between the following statements:

How is it possible that both of these statements could be true? The answer is that free creatures (like you and me) may choose to misuse their free will to do evil. In His love, God created us with free will. But, because we misuse our free will, suffering like that caused by divorce comes into our lives. Once I understood this truth, I began to heal emotionally, and my faith began to recover. By God’s grace, my faith is stronger today than it was before my divorce.

John Keats wrote, “Aye on the shores of darkness there is light, And precipices show untrodden green, There is a budding morrow in midnight, There is a triple sight in blindness keen” (To Homer). On the dark shores of divorce, God gave me light. In the midnight of suffering, God gave me hope for a brighter day. As God led me through the pain of my divorce, I began to be able to see God’s presence and goodness in my life again. I saw God’s love in my family and friends who patiently supported me. I saw God’s compassion in a church family that surrounded me and comforted me. I saw God’s grace and mercy in the smile that finally returned to my daughter’s face. I saw God’s wisdom in the sweet Christian woman He eventually brought into my life.

How did divorce affect my faith? It almost destroyed it. But, God is good (Psalm 100:5). “He heals the brokenhearted and binds up their wounds” (Psalm 147:3). God used the worst pain I have ever felt to make my faith stronger (cf. Romans 8:28; 2 Corinthians 12:7-10). If you are struggling with the pain of divorce, I trust and pray that He will do the same thing for you.