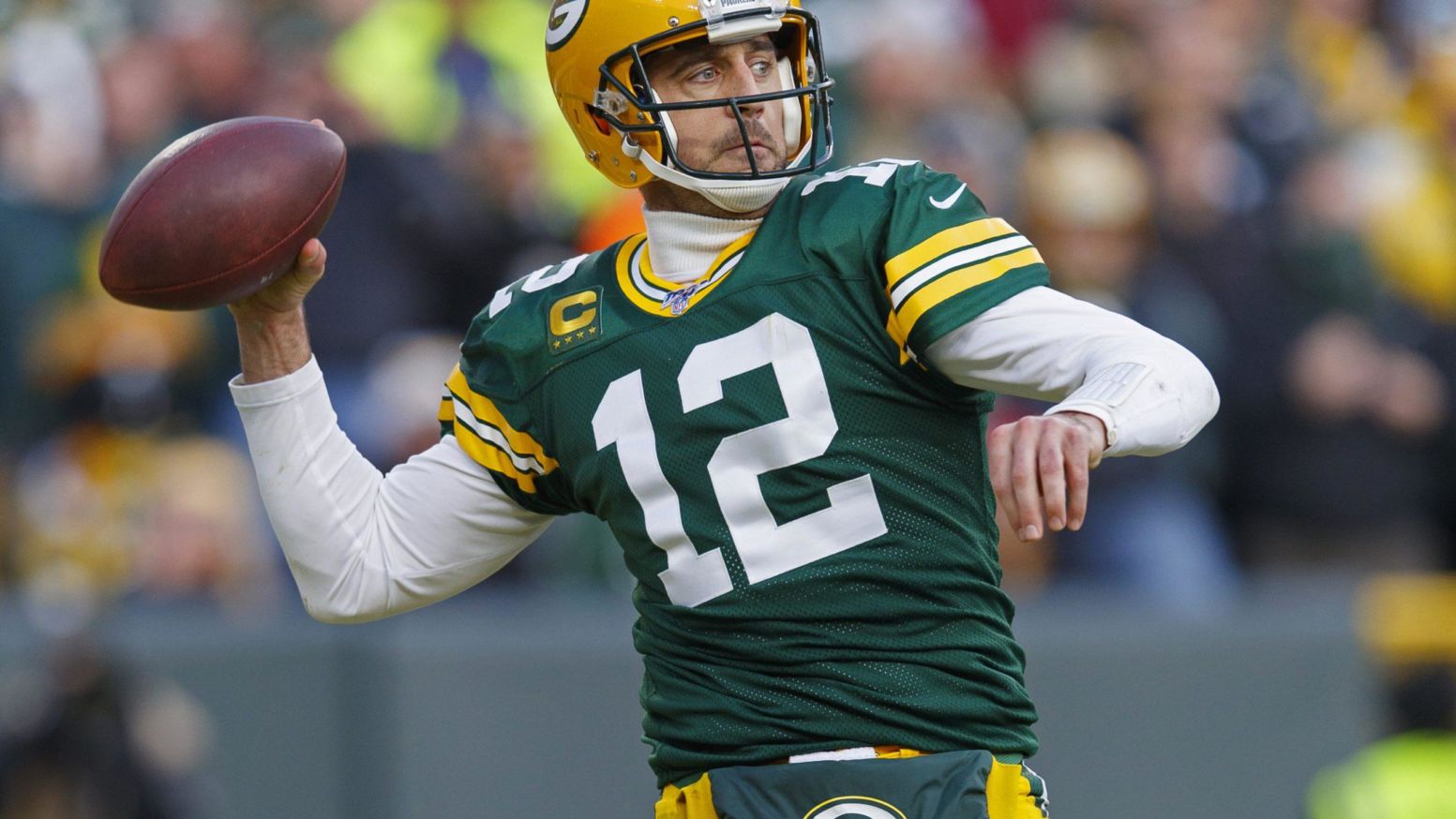 Aaron Rodgers is one of the greatest quarterbacks to ever play in the NFL. He made headlines just again just a few days ago when he said that he does not believe in “binary systems” of saved and unsaved people. He continued to say that religion “can be something people have to have to make themselves feel better” but he doesn’t understand “how you can believe in a God who wants to condemn most of the planet to a fiery Hell….What type of loving, sensitive, omnipresent, omnipotent being wants to condemn his beautiful creation to a fiery hell at the end of all this?” These challenges aren’t new to Christian theologians. They are good questions and deserve good answers about the nature of God and how humans relate to him. As Dr. Owen Strachan wrote, Divine justice, we should note, is no trifling doctrine. It makes us all sit up straight. I sympathize with those who find their minds blown by the biblical reality of divine judgment….The fact that God will judge the wicked for all eternity is no small matter.”[1]

How Do We Know About God?

Romans 1 is an important discussion partner as we meditate on whether we should believe in a God who “sends people to Hell.” First, notice that the pagan world Paul described did not acknowledge God as he is and made gods to suit their own purposes (Rom. 1:18-19, 21, 25, 28). It is important to notice that they still worshiped “gods.” They didn’t worship the God of the Bible, they worshiped the gods of their own creation.

When we begin our study of God with what we think God should be like, we have done away with transcendence. Sometimes we think God is like Superman—like us just super. That is just not the case. God is transcendent. God is holy. God is far above us. We can understand God as well as a bug can understand us. God said, “My thoughts are not your thoughts, neither are you ways my ways, declares the LORD. For as the heavens are higher than the earth, so are my ways higher than your ways and my thoughts than your thoughts” (Is. 55:8-9). The Creator/creature distinction must be retained. God is far more and far greater than we can comprehend. God isn’t just the best imaginable person. God is God.

Does the Gospel teach that God Just Doesn’t Punish Sin?

Even though people chose to pursue a blasphemous path, God could not deny or act against his own perfections. God will remain just even though people choose to sin. Part of being just includes punishing wrongdoing. The Bible described the punishment these individuals received as being “deserved” (Rom. 1:31).

In order for God to be just, he must punish sin. This is where the Gospel shines brightly. God’s own just nature cannot be negated. Sin must be punished. However, Jesus has been put forth by the Triune God as an atoning sacrifice (1 Jn. 2:2). Jesus “bore our sins in his body on the tree…by his wounds you have been healed” (1 Pet. 2:24). The sacrificial death of Jesus was necessary, not just because we owed a debt we could not pay, but also because of God’s just nature. The good news of the Gospel is that God remains perfect in every way possible, but that in his perfect love he has made it possible for sinners to be saved through the death of his own perfect Son.

As long we are boldly considering what God should or should not do, shouldn’t we consider if we would want to believe in a god who didn’t punish sin? Would we want to believe in and worship a deity who would not punish wrongdoers? Do we not hope that he innocent sufferers will be vindicated by God?

We should also see the great price which was necessary to pay for sin at Calvary. When we say that God could just overlook sin, we forget the gravity of a single trespass against the perfect holy God. Calvary reminds us that the only offering great enough to cover human sin was the divine sacrifice. Sin cannot just be overlooked, but it can be healed by our loving God.