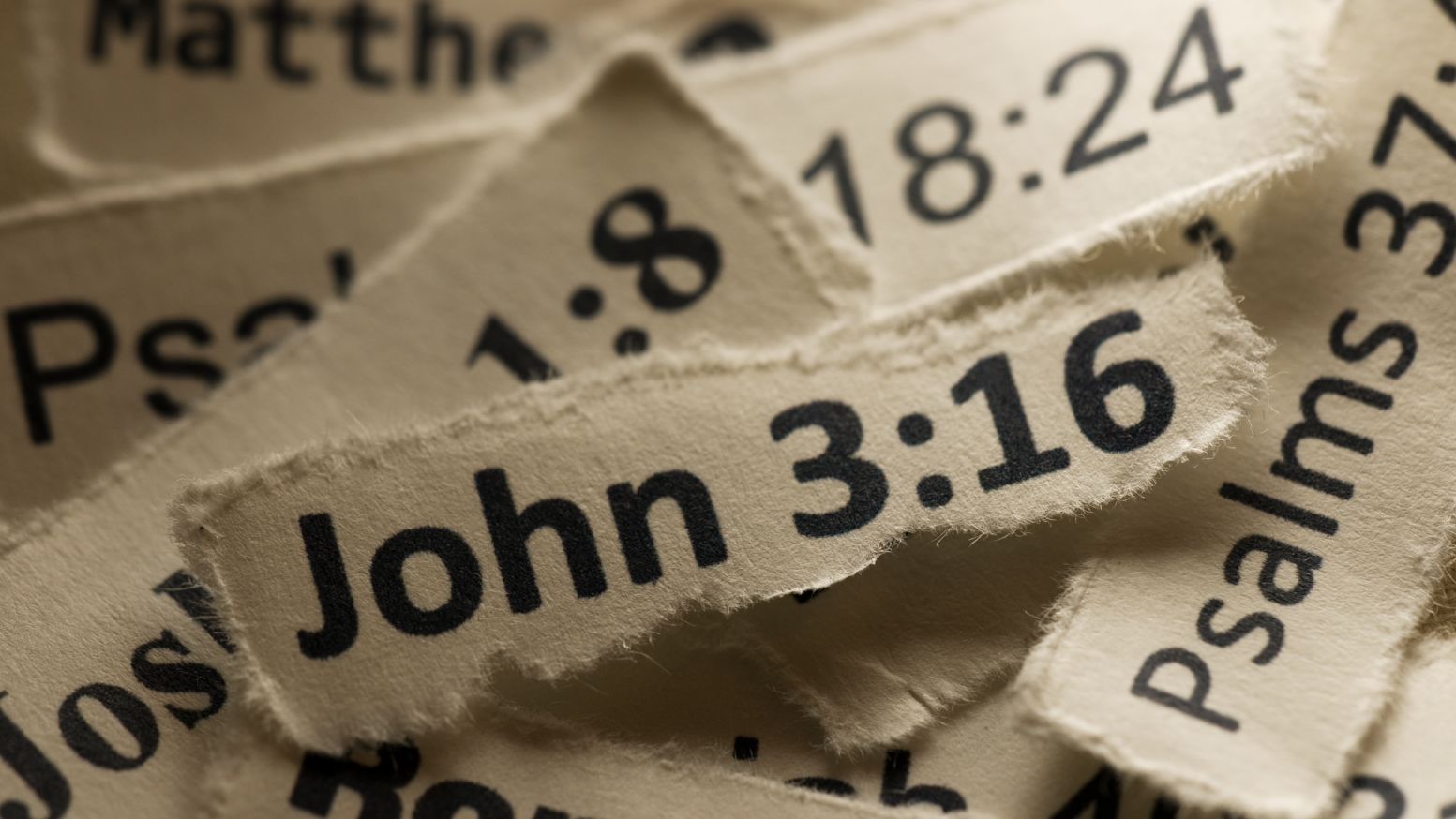 The God of Heaven is the same God who is actively present with us. God’s presence is good news “for modern scientific humanity, living as it does within an impersonal universe that has evolved quite by ‘chance’ from the big bang to the last whimper of a dark and frigid night without star fire.”[1] The isolation and depressing seclusion of modern life is pushed aside by the glorious presence of God who refuses to leave our side.

Everything and every second is for and filled with God’s glory if we are willing to acknowledge his presence. Paul affirmed the reality of God’s presence, or rather our presence in him, when he cited the philosopher who said, “in him, we live and move and have our being” (Acts 17:28). We, the creatures, are separate from God. Yet, every millisecond is dependent upon his thought and his power. How is it that we can be so separate from God and yet so close to him?

To better appreciate the fact that God is with us, we must better appreciate how God is with us. Sometimes we have materialistic views of God. Pantheism teaches that everything is God and God is everything. Seneca described pantheism when he wrote, “What is God...He is all that you see and all that you do not see.”[2] The opposite extreme of deism, which holds that God built the universe and walked away, is also untrue. The Biblical picture is that God (the Father, Son, and Spirit) created all things that are created, and every created thing exists only as it is held together by God.

Christian Platonism holds that God is a spiritual being separate from the physical realities which he created and sustains by his power. Our existence is an effect of God’s being. Paul declared this in Colossians 1:17-18, “All things were created through Him and for Him. And He is before all things, and in Him all things consist.”[3] Hebrews 1:3 teaches that Jesus is “upholding all things by the word of his power.” The word translated “upholding” means “to cause to continue in a state or condition.”[4] So Jesus causes all things to continue in their state or condition by his powerful word.

Aquinas explained that “God is in all things; not, indeed, as part of their essence, nor as an accident; but as an agent is present to that upon which it works. For an agent must be joined to that wherein it acts immediately and touch it by its power.”[5] Created things, therefore, are “effects” of God the “ultimate cause.” When we see God’s creation, we witness a glimpse of God’s glory. This glory shines brighter in those who are created again in Christ.

We are not accustomed to thinking of God as the ultimate cause of reality and the one in whom reality exists. Modern philosophy and hence modern theology has pulled itself away from God with us toward God over there in the distant past. We must return to studying and meditating on God with “theological metaphysics.” Craig Carter defined theological metaphysics as “the account of the ontological nature of reality that emerges from the theological descriptions of God and the world found in the Bible.”[6]

Augustine reflected on his materialistic view of God when he described God as “a vast reality spread throughout space in every direction.”[7] Augustine learned that God does not fill creation in a physical sense. In the Scriptures, God reveals himself as a spiritual and transcendent being who exists apart from the creation (John 1:1-4) yet “shines in the darkness” of creation (John 1:5). God is “I Am.” His existence does not depend upon physical reality, but he has chosen to interact with physical reality and sustains this reality by his power.

WORSHIP THE GOD WHO DRAWS NEAR

God’s interaction with humankind reached its zenith in the incarnation of the transcendent spiritual Word (John 1:14-18).[8] Jesus, the Son of God, is fully divine. He is transcendent. He is ontologically superior. The Son of God became the Son of Man. He added humanity to his person so that in Jesus, we see both the full glory of deity and all the full frailty of humanity. He chose to be with us. He chose to bring us to himself. How can we not worship him?

[8]“The contrast between beings that come into existence and pass out of existence, on the one hand, and God who is eternal, immutable, and perfect, on the other hand, is the basis of the theological metaphysics of the Great Tradition.” Craig Carter, Interpreting Scripture with the Great Tradition. 70.