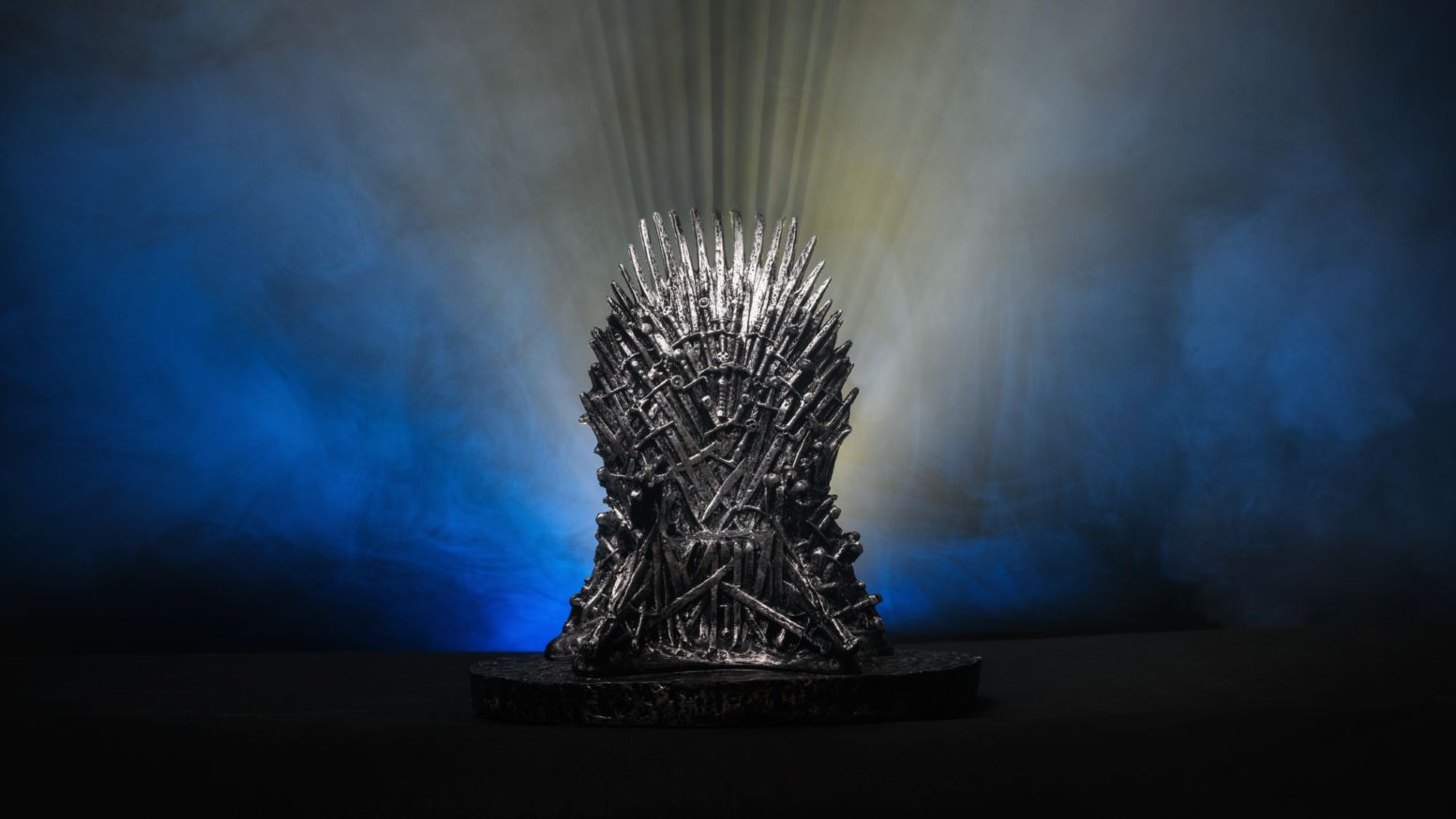 On July 14, 2019, Paulogia asked a question about legendary development in history by posting the question on Twitter (see image below).

The answer given by Douglas (aka P1neCreek) is that legendary development took place within a single life span. He cites two examples: 1. Philo’s claim that Augustus Caesar calmed storms and healed victims of pestilence; 2. Virgil’s comment concerning Julius Caesar ascending to heaven. Why would Doug make this claim? Doug is interested in showing that it is possible for legendary development to take place in a short amount of time, and, that it would have been easy to divinize any influential figure of the past while also wiping out core historical facts concerning that figure. Doug’s ultimate purpose in these comments is to discredit the claims of New Testament writers concerning the miraculous power and divinity of Jesus by showing a similarity between the claims made about Augustus and Julius Caesar and the claims made about Jesus.

In response to Doug’s first claim that a legend can develop and spread in “well under a lifetime,” Greco-Roman historian, A.N. Sherwin-White, says that it takes far more than one lifetime. Notice the following comment from his book, Roman Society and Roman Law in the New Testament:

Though for two short periods of our history we are lucky enough to have two major contemporary historians of remarkably objective character in Thucydides and Polybius, we are generally dealing with derivative sources of marked bias and prejudice composed at least one or two generations after the events which they describe, but much more often, as with the Lives of Plutarch or the central decades of Livy, from two to five centuries later. Though connecting links are provided backwards in time by a series of lost intermediate sources, we are seldom in the happy position of dealing at only one remove with a contemporary source. [1]

When comparing the make-up of Greco-Roman history and the gospels , White believe that the gospels are in a different class of literature. [2] The majority of historians agree that the gospels were written down and circulated during the first generation after the events, while eyewitnesses were still alive. Having been written down within the first generation and not separated by extended generations or centuries, White concludes that the skepticism towards the gospels is unjustified.[3] For the gospels to be legendary at their core, more generations would be needed between the events that took place and the date of their composition. Therefore, Doug’s first point seem untenable.

What about Doug’s second point? Are the claims regarding Augustus and Julius Caesar accurate? The answer is an emphatic no. Doug draws on an incomplete account of what Philo of Alexandria actually reported. In talking about the volatility of the world Philo states,

… The European and Asiatic nations rising up from the extremities of the earth, and waging terrible wars against one another of all the earth, and over every sea, with enormous armaments, so that the very nearly the whole race of mankind would have been destroyed by mutual slaughter and made utterly to disappear, if it had not been for one man and leader, Augustus, by whose means they were brought to a better state, and therefore we may justly call him the averter of evil. (145) This is Caesar, who calmed the storms which were raging in every direction, who healed the common diseases which were afflicting both Greeks and Barbarians, who descended from the south and from the east, and ran on and penetrated as far as the north and the west….this is he who did not only loosen but utterly abolish the bonds which the whole of the habitable world was previously bound and weighed down … [4]

In context, Philo talks about how Augustus brought peace to the known world through conquest, not by working miracles. Perhaps Doug is not aware of this context or has never read the passage he cited. In any case, the claim of Philo is not comparable to the miracle claims recorded in the Gospels.

What about the claim that Virgil makes regarding Julius Caesar ascending to heaven? Virgil’s Georgics is a poem divided into four books which tells the story of a farmer’s life during political instability and chronic war. In book four, where Doug’s quotes seem to be coming from, Virgil focuses on bee-keeping and contrasting the bee’s life with human life. It is here that Virgil mentions the Emperor, stating,

So I sang, above, of the care of the fields, and herds, and trees besides, while mighty Caesar thundered in battle, by the wide Euphrates, and gave a victor’s laws to willing nations, and took the path towards the heavens. Then was I, Virgil, nursed by sweet Parthenope, joyous in pursuits of obscure retirement, I who toyed with shepherds’ songs and in youth’s boldness, sang of you, in the spreading beech-tree’s shade. [5]

Here Virgil contrasts his life with Caesar’s. Caesar was a great man, and he, Virgil was just a nobody. Whereas Virgil was a commoner, Caesar’s path towards greatness led him toward deification. The text isn’t saying that Caesar rose from the dead and ascended to heaven or was assumed into heaven upon victory. Doug’s attempt to show the correlation between miracle claims of Julius Caesar and Jesus simply falls flat.

In conclusion, we know that the gospels were written so early that the core historical data was not wiped out by legend as might have been the case in other ancient works. Furthermore, the passages used to show parallels between miracle claims made about two prominent Roman emperors and Jesus just don’t work when the passages are examined in context.