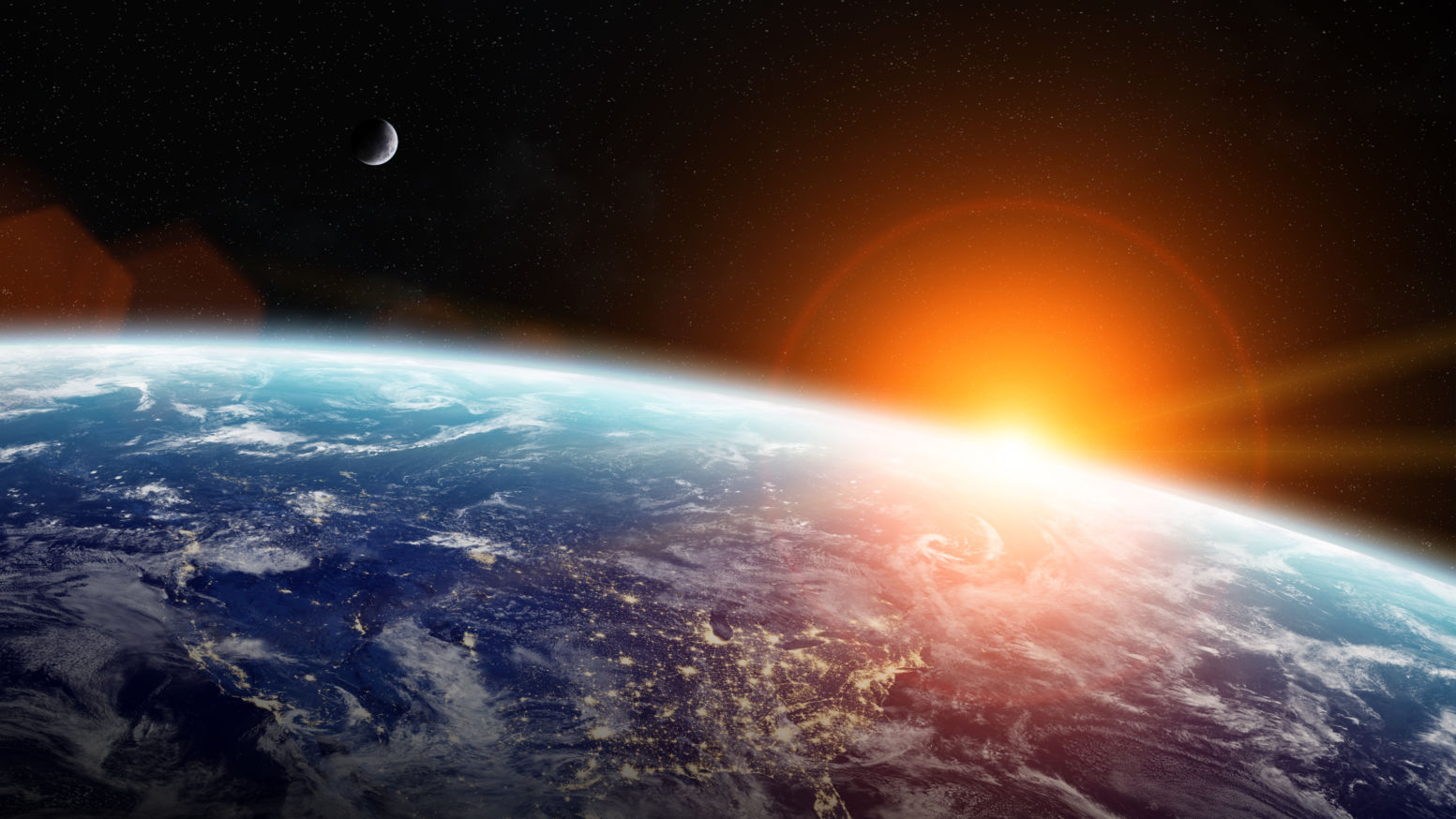 We've entered a season where society focuses on things like love, joy, peace, and thanksgiving. As an apologist, I'm thankful for the many arguments that point to God's existence and the truth of Christianity. However, suppose I had to narrow down which philosophical argument for God's existence I'm most thankful for. In that case, I'd have to say it is the Kalam Cosmological Argument. Here are some reasons why I'm grateful for the kalam.

First, I'm thankful for the kalam because the argument's structure is easy to understand and memorize. Some apologetics arguments are mind-numbing, chock-full of premises, and challenging to grasp. Thankfully, the kalam is only three premises long and easy to memorize:

Furthermore, this is a deductive argument, meaning if P1 and P2 are true, P3 automatically follows. In other words, there is no guesswork involved regarding the conclusion of the kalam!

Second, I'm thankful for the kalam because of its influence in the field of philosophy. I would argue that no other argument for the existence of God has been written about more than the kalam. Sure, it has detractors, as do all arguments for the existence of God. The fact that there has been so much dialogue about God's existence in the field of philosophy is refreshing. Given the vigorous dialogue, it is easy for the inquiring mind to get a solid, unbiased sample of the kalam's soundness.

Third, I'm thankful for the man who revived and modernized the kalam, Dr. William Lane Craig. William Lane Craig's kalam argument opened me up to the rest of his work in the field of Christian philosophy. Exposure to his work has encouraged my own research regarding the kalam while at Biola University and the University of Edinburgh.

Fourth, I'm thankful for the kalam because it is a sound argument for the existence of God. Given its grounding in the causal principle and the continued data from cosmology, it is more probable than not that the universe had a beginning a finite time ago. Yet, because the universe cannot create itself, the best explanation for its existence is a timeless, spaceless, immaterial, powerful, personal being—an unembodied mind, what Christianity calls, God.

While these four reasons are not an exhaustive list, I hope you will consider the kalam cosmological argument and God's existence. In both, there is much to be thankful for.