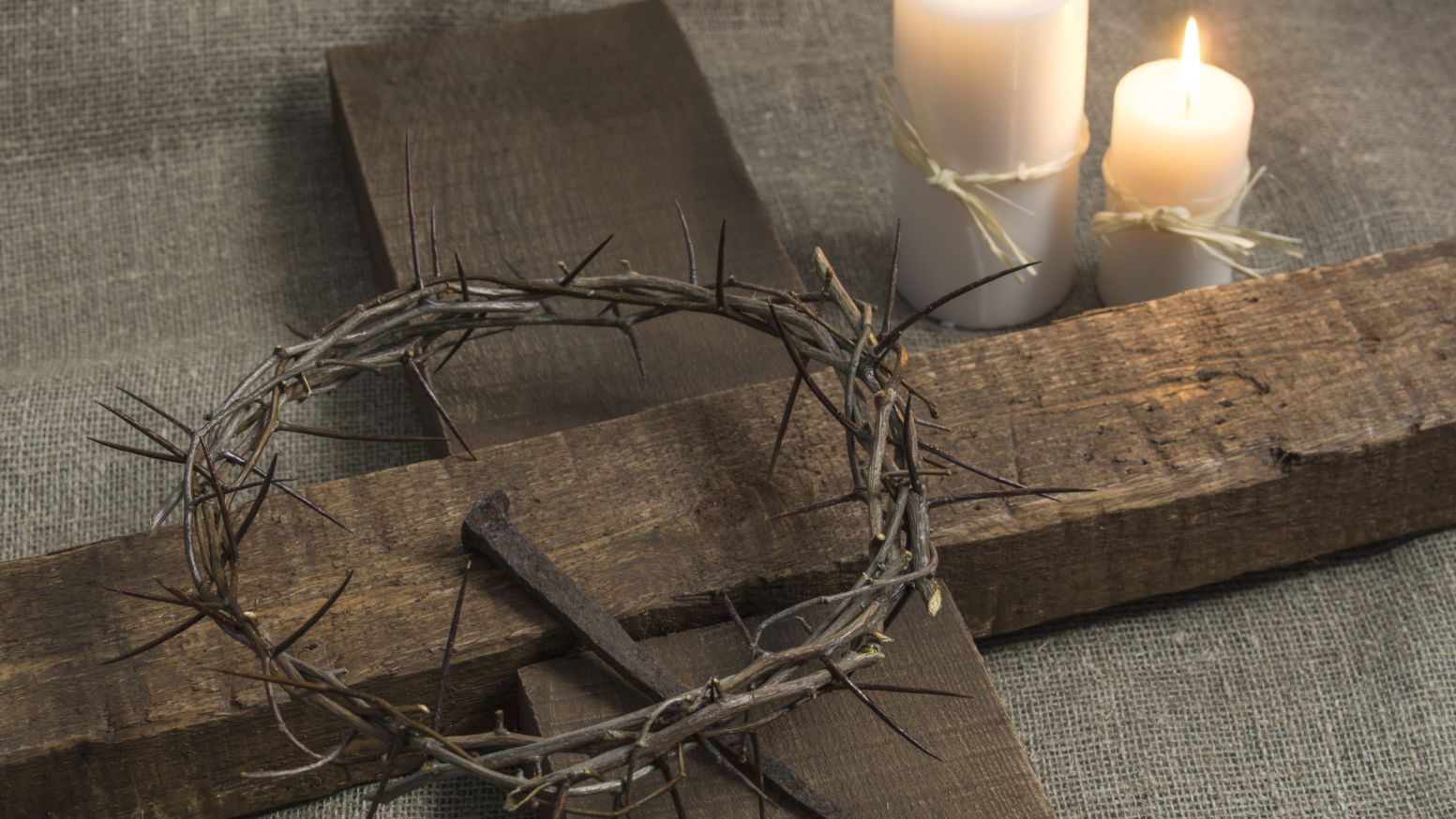 When it first appeared, Christianity must have seemed like a strange religion. Christians had very different concerns and behaviors from their pagan neighbors. Some modern scholars assert that Christianity does not easily fit the ancient pagan definition of religion as practiced in the Roman Empire. It was so unusual by Roman standards that the authorities labeled it a superstitio—a dangerous superstition—once they understood it well enough to distinguish it from Judaism. What made Christianity so distinctive?

First, Christianity promoted monotheism when other cultures were polytheistic. Roman religion recognized a massive number of deities and other supernatural beings including people who had attained divine status, spirits and nymphs (often connected to bodies of water), and personifications of abstract qualities. Romans also assimilated gods of other civilizations. While a few ancient philosophers taught the existence of a single, all-encompassing divine figure, they did not see it as either personal or exclusive nor did they make attempts to proselytize anyone beyond their students. Further, modern scholars are unsure whether these references are to a singular god or a “high god” (the greatest among a group of other recognized deities), as the language is ambiguous enough to permit either interpretation.

Second, no other religion had a sacred text comparable to the Bible. The closest equivalent was the Hebrew Bible in Judaism. Noted scholar Larry Hurtado points out in his book Destroyer of the Gods that Christianity was a distinctively “bookish” religion in which texts carried authority. Ancient cults did not stress the importance of texts and, consequently, some of their beliefs are not well understood by scholars today. Adherents of Mithraism, for instance, left almost no textual or inscriptional evidence behind.

Third, Roman religion had nationalistic ties that Christianity did not (cf. John 18:36; 1 Corinthians 15:50). Romans viewed the refusal to worship the gods as an act of treason, as failure to please the gods could lead to disaster for Rome. Early Christians made it clear that their loyalty was to Christ, not Caesar. They even called Christ “Lord” (dominus), a title that had traditionally been used for the Roman emperors.

Fourth, Christianity offered a developed concept of the afterlife. Pagan religions of the time did not spend much time on the issue of the immortal soul or its home once a person died. Many believed that the deceased occupied the underworld in the form of a shade but had few developed beliefs concerning the matter. The apostle Paul spends a significant amount of time on the resurrection alone (1 Corinthians 15).

Fifth, Christianity offered a radical view of society. Like other civilizations of the time, Rome had a heavily stratified view of humanity. Men were superior to women, as free people were to slaves and citizens were to non-citizens. Yet Christianity offered an egalitarian view of society which valued every person equally, regardless of gender, occupation, citizenship, or degree of freedom (Galatians 3:28-29). Making the ground level for all individuals may have even been offensive to the Romans.

Many critics have tried to claim that Christians plagiarized other religions, drawing various elements from mythology and the teachings of mystery cults. This view is impossible to maintain given the distinctive nature of the Christian faith.