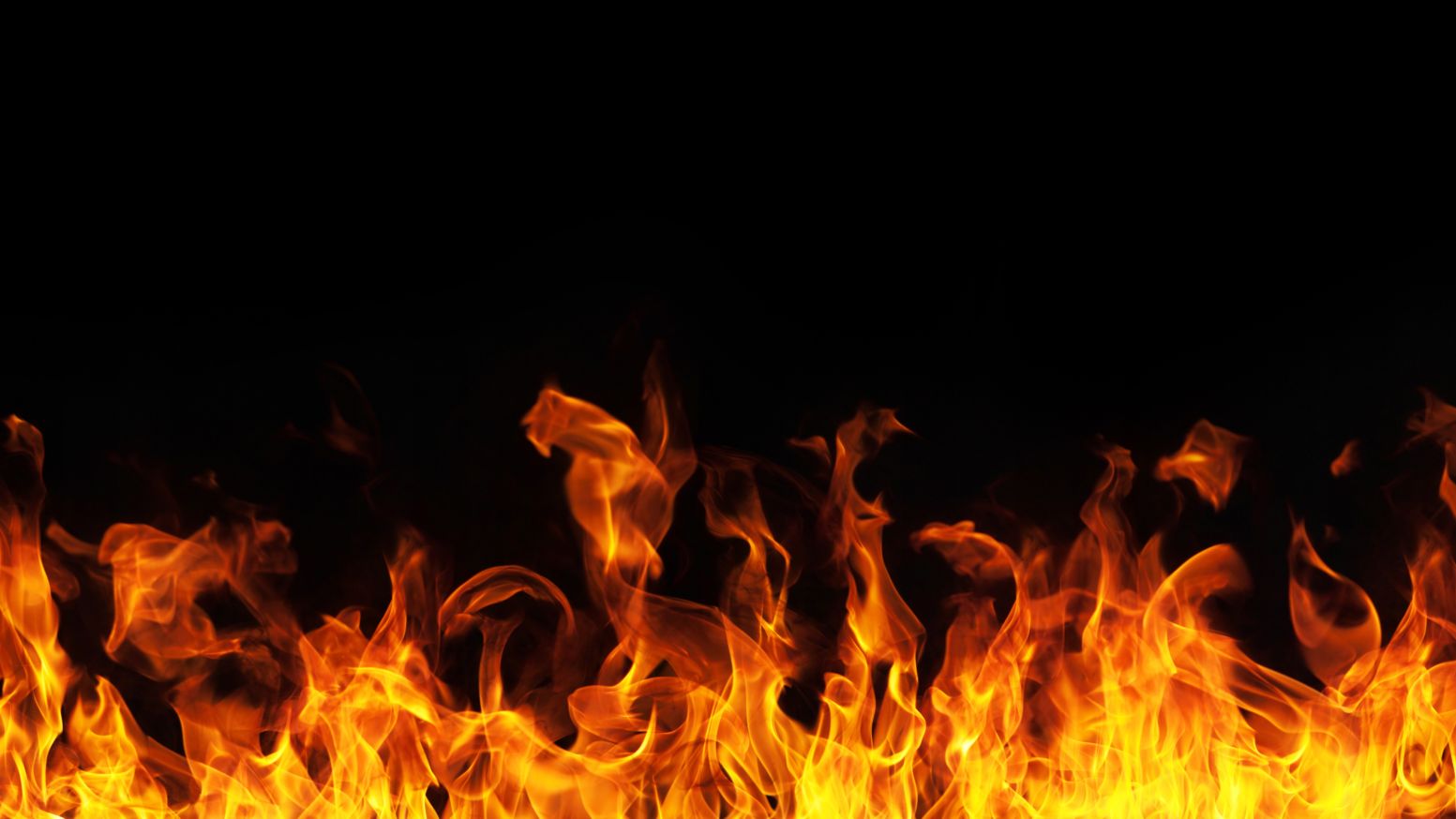 Is the Christian worldview just about escaping hell? While I have only been studying apologetics intensely for the last two years, one of the unfortunate themes I see while viewing Twitter and YouTube is a misrepresentation of Christianity. Namely, YouTube and Twitter personalities who are in the atheist camp believe that Christianity is only about escaping hell. I’d like the time to dismiss this idea.

Disclaimer: I’m not saying that hell doesn’t exist, nor am I dismissing the doctrine of hell. Based on what the Bible teaches, hell is real and is reserved for those who live in rebellion to God. However, I’d suggest there at least two reasons why the acceptance of Christianity is not just about escaping hell.

1. Christianity is Historically and Evidentially True.

The case for Christianity is historically and evidentially true. The cosmological, teleological, moral, and free-will arguments point to a divine creator of the universe and the existence of a soul. Furthermore, in the last twenty years, a solid foundation has been established for the historicity of the resurrection through the work of scholars such Mike Licona, N.T. Wright, and Gary Habermas. Therefore, in my opinion, the evidence is what should convince and convict Christians regarding the acceptance of Christianity. This seems to be independent of Christianity Theology.

2. The Focus of Christianity is on Love not Hell.

Theologically, the Christian worldview is not centered and grounded on “fire-insurance.” The terms for love are used over 300 times in the Bible and the majority of those are found in the New Testament. Hell on the other hand is only mentioned 88 times in the Bible. From the 30,000 foot view of Christianity it is clear to see that the supreme ethic is love.

Therefore, the driving ethic behind one’s commitment to Christianity is the overwhelming love expressed by God’s desire for us to be with Him forever. This outweighs the fear of hell, for perfect love drives out such fear (1 John 4:18). Furthermore, the orientation of the Christian life is to express this agape love to all, both fellow Christians and non-Christians for the building up of the body of Christ—but also so that others might come to know Jesus through our example.

What some skeptics miss about Christianity is that the focus of the Christian life is not merely “fire insurance” but being the salt of the earth based on the historical and evidentially true words of Christ, which leads to an overwhelming theology of love.