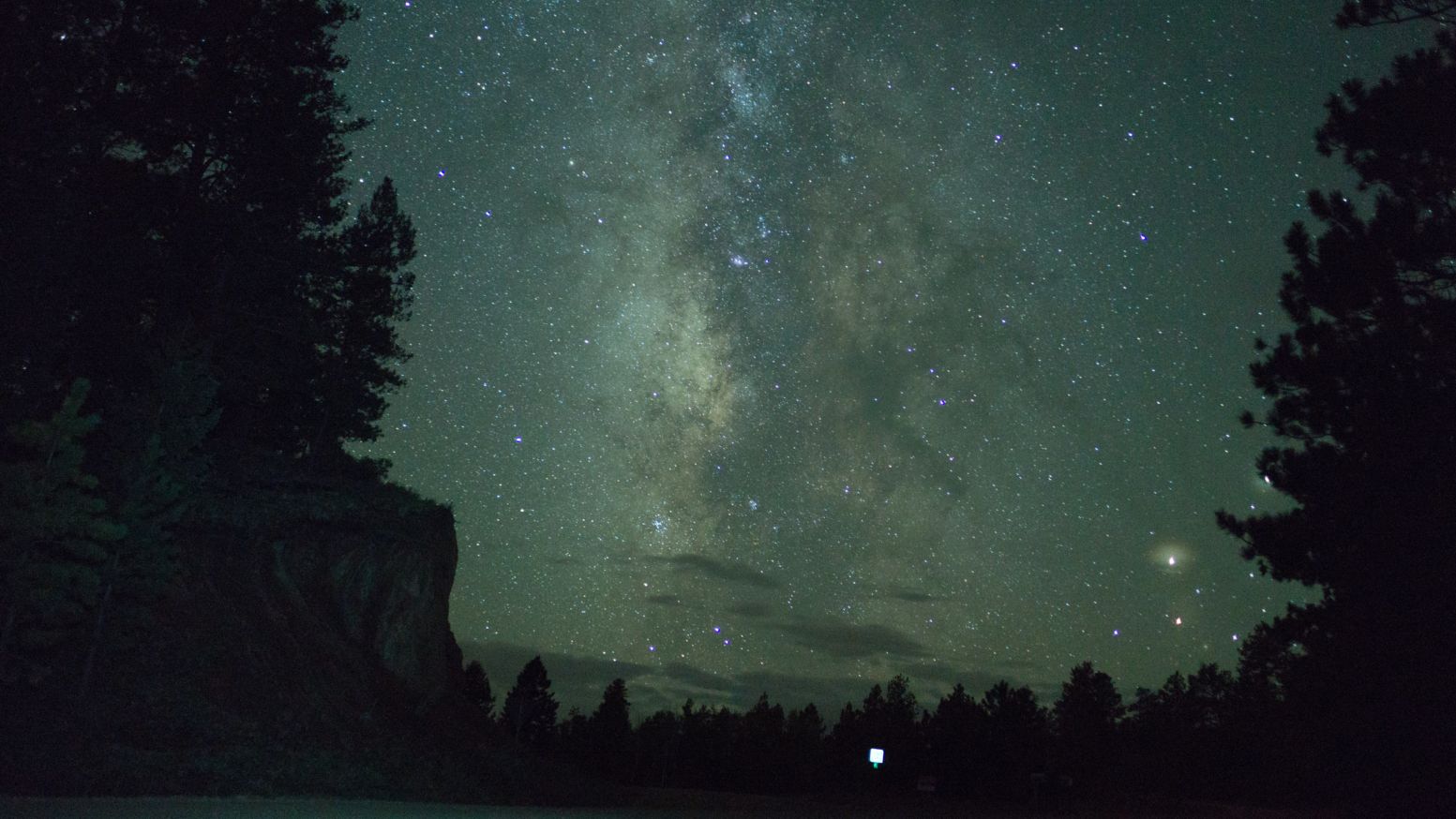 Paul Davies, physicist and agnostic towards the existence of God stated, “I wrote that the universe looks as if it is unfolding according to some plan or blueprint…The rules look as if they are the product of intelligent design. I do not see how they can be denied.”[1] For example, the fine-tuning of gravity is so precise that if we increased or decreased its value by one part in 1060, then the universe would not have galaxies and stars could not be formed or the universe would have collapsed to a point where life could not evolve.[2] Next, the orbits of the outer planets, such as Jupiter and Saturn, are in such a way that makes life on earth possible. If they were altered then Earth would be forced into an alternate orbit around the Sun, which would essentially destroy our stable climate.[3]

We are playing poker; each time I deal I get the aces; you get suspicious: I try to allay your suspicions by pointing out that my getting all the aces each time I deal is no more improbable than any other equally specific distribution over the relevant number of deals. Would that explanation suffice in Dodge City (or Tombstone)?[5]

Inference to the Best Explanation

Many think the teleological argument is best illuminated by the inference to the best explanation. This idea certainly has taken root in the past 200 years with Paley’s design argument based on a watch found in a field. Paley’s thesis is given all the parts of the watch seem to be there for some distinct purpose, one would most certainly infer a designer.[6] In this sense, one is able to infer that the human body—which has many more detailed parts than a watch—also had a designer.

This argument has been met with resistance and objections, most notably by David Hume. Del Ratzsch characterizes Hume’s claim that the correlation is weak, he claims, because objects made by humans display considerable variances.[7] Del Ratzsch counters by stating that it’s not true “that explanatory inferences cannot properly extend beyond merely what is required for the known effect.”[8] We see complex things in nature that at the very least seem to have design and purpose. When we combine these along with other related characteristics, it’s as if it’s clearly self-evident that only a mind could produce such a thing be it found in nature or something made by the human hand.[9]