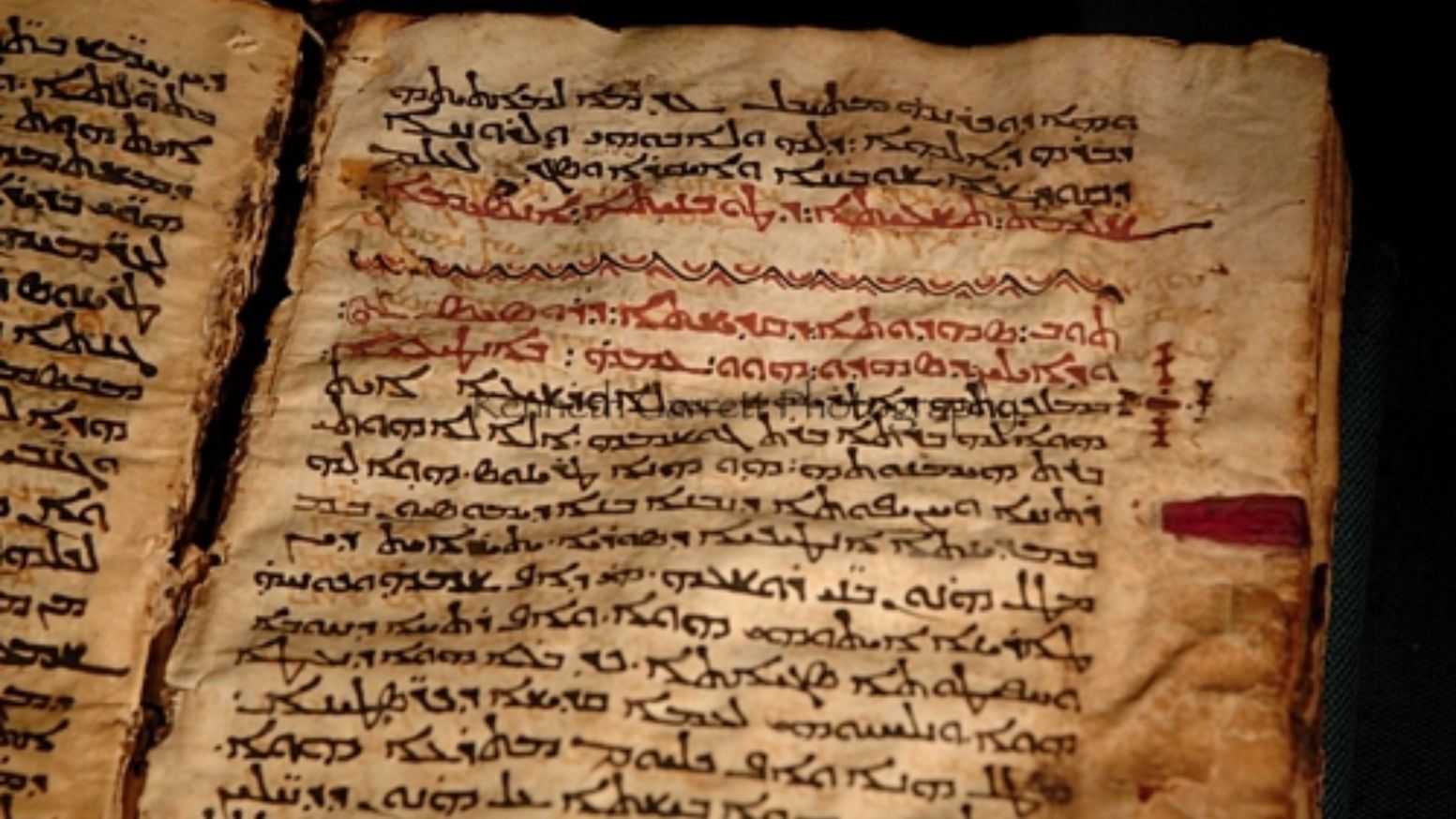 In the discussion of the biblical canon, we can hardly escape the questions concerning the so-called lost books of the Bible. They include works such as the Gospel of Thomas, the Gospel of Judas, the Acts of Paul and Thecla, and the Apocalypse of Peter. Imaginative writers often speculate about what modern Christianity might have looked like if church authorities had permitted such books to have a place in the New Testament.

Did extrabiblical books merit more consideration than they received, and do they deserve a place in the Bible? Hardly. The historical evidence indicates that they differed substantially from the inspired writings of the biblical authors. Let’s consider the following five points.

First, the so-called lost books were never lost. The early church was fully aware of these books and often held them in rather low esteem. Origen (c.185-253) claimed to have read numerous gospels (including two attributed to Thomas and Matthias) but noted that the church accepted only the four canonical gospels (Homily on Luke 1:11). The early church could tell the difference between authentic Christian works and later pretenders. These books went unused by the church at large, so they faded into obscurity over time.

Second, these books never rivaled the inspired writings of the New Testament. Both modern scholars and popular-level writers frequently overstate the popularity of apocryphal compositions. We can see the difference in the number of citations from these books found in early Christian literature. Early Christian writers rarely cited apocryphal books but quoted the NT thousands of times. For instance, Clement of Alexandria cites apocryphal gospels 16 times, while citing the four canonical gospels a total of 1,672 times.[1]

Third, the lost books were not genuinely Christian. Many of these works contained heavy Gnostic influences. The Gnostics held many views incompatible with Christian teachings. They had very different ideas concerning the nature of God, Jesus, other supernatural beings, creation, the world, salvation, and human sexuality, to mention a few. The theology of these books differed substantially from both Christian writings and the Hebrew Bible.

Fourth, none of these books appeared in the first century. Many critics try to place biblical texts in the second century, and apocryphal books in the first. Today, this position lingers somewhere near the fringe of biblical scholarship.

Finally, some critics portray the formation of the canon as a pitched battle that was settled only in the fourth century. The earliest available evidence indicates that the church had a functional canon in the mid-second century BC. Further, some books in the New Testament refer to others as “scripture” (Greek graphē). Peter identifies Paul’s writings in this way (2 Peter 3:15-16), while Paul does the same for Luke (1 Timothy 5:18; cf. Luke 10:7). By referring to these works as Scripture, the biblical writers put the NT documents on the same level as the Hebrew Bible.

The lost books of the Bible will always find a place in fanciful reconstructions of the first few centuries of the church. But Christians must remember that they never deserved a place in Scripture in the first place.