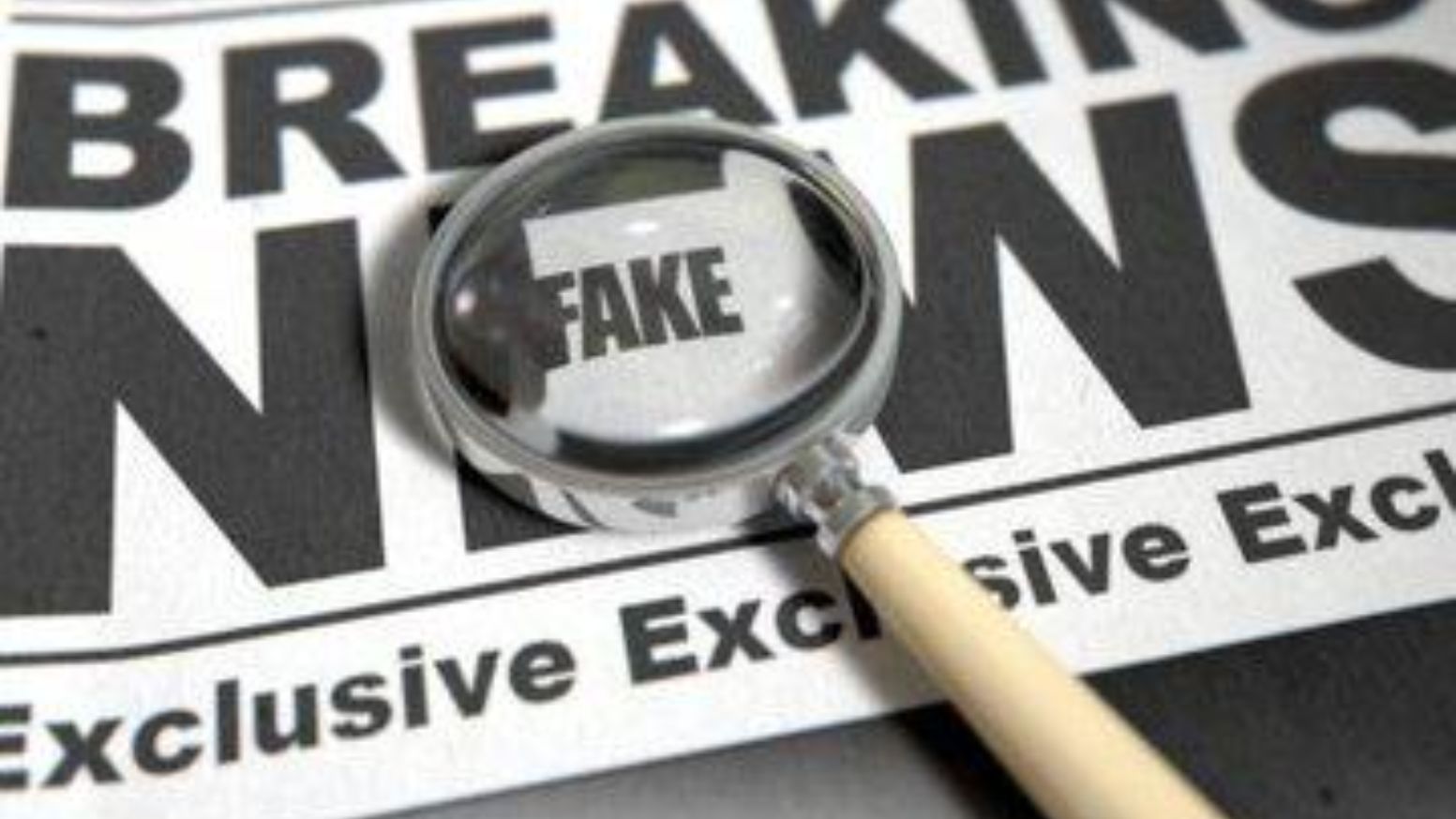 Anyone who uses social media understands that there are plenty of fake news stories out there. They usually come from satirical news sites offering articles for amusement, although the same material can also take the form of social commentary disguised as satire. One of the first examples was The Onion, although The Babylon Bee is immensely popular among Christians.

The World News Daily Report does have a disclaimer on its site, as well as a banner with a small caption that says, “Where facts don’t matter.” Most people can recognize the articles on these sites as satirical quickly (at least, we hope they can).

Social networks serve as funnels for fake news and false information, which has become a massively profitable industry. In spite of efforts to crack down on these sites, they still generate millions of dollars in ad revenue. The creators of these sites either do not seem to think they are doing anything wrong, or don’t care.

Some go so far as to produce fake news with the intent of embarrassing those who share it. They usually don’t want their faces shown and consistently refuse to speak with journalists. CNN produced an eye-opening story about fake political news sites.[1]

Fake news articles get hundreds of thousands of likes and generate massive amounts of revenue. While the juiciest articles are usually political, many are religious. And these pieces do get liked and shared on Facebook and through other social media avenues. These absurd stories include the discovery of the remains of the Egyptian army from the biblical exodus[2], an admission that the Smithsonian destroyed thousands of giant human skeletons[3], and claims from a top Egyptologist that dinosaurs helped build the pyramids.[4]

These stories should fool no one, yet many people like and share them on Facebook. So, how do you determine whether an article is fake or not, especially when some of their authors take pains to make them as believable as possible? Here are some tips:

Some fake news stories have real-world consequences that can take years to resolve. These kinds of stories about the Bible don’t have such disastrous effects, but they can make Christians look foolish. In a skeptical world filled with false information, we have to do our best to ensure that we present the gospel message clearly, powerfully, and with conviction—and avoid doing anything that might undermine those efforts.