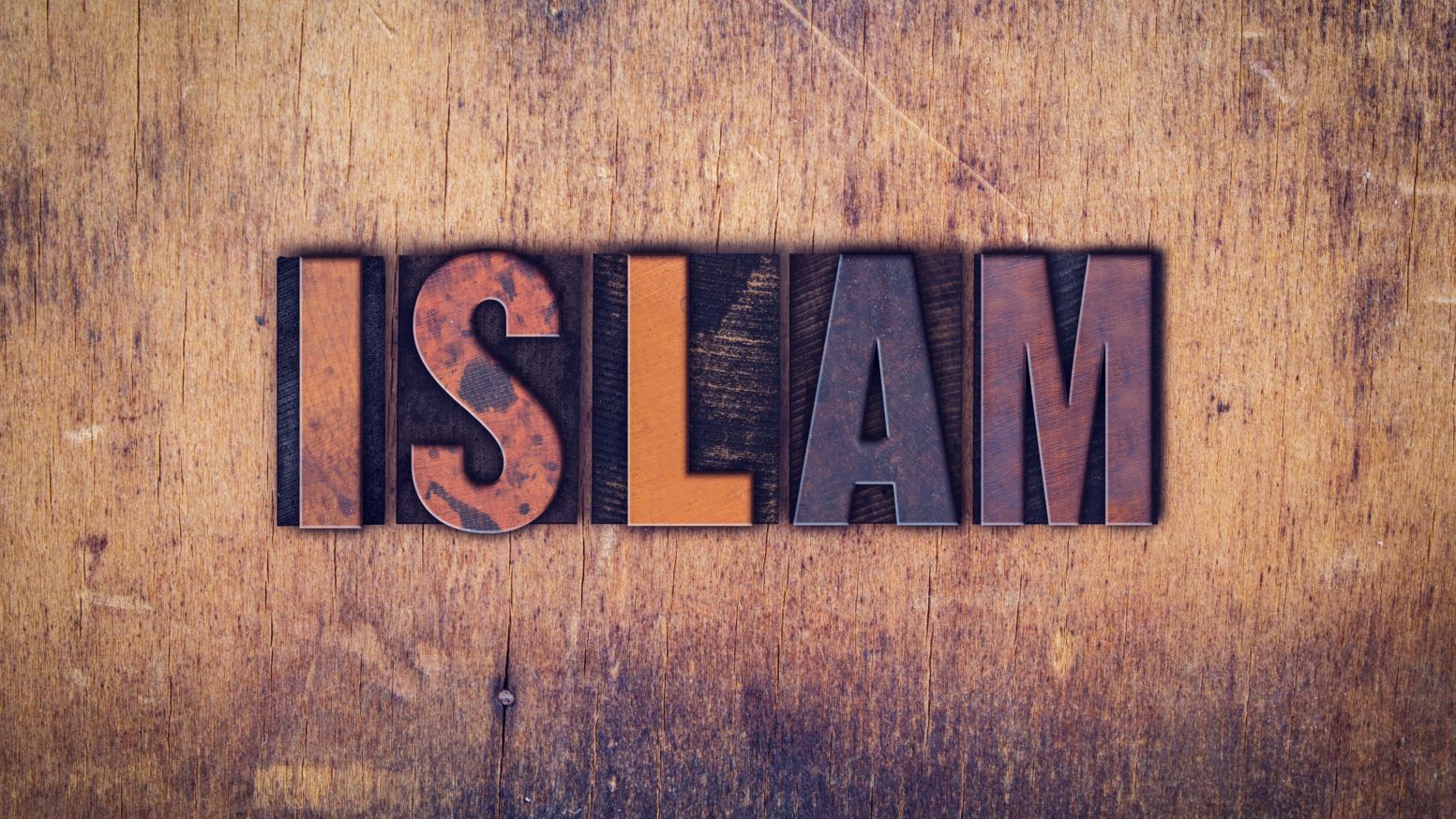 Like Christianity and Judaism, Islam is a historically-based religion. Because the Qur’an and those who adhere to its teachings make claims about historical realities, they necessarily invite the scrutiny of others. Anyone making historical claims must be prepared to have them examined before they can be considered valid. Here we will look at three of the claims made by Muslims and see whether or not they hold up under scrutiny.

Claim #1: Islam is the world’s original religion. Everything other religious tradition—including Judaism and Christianity—are merely corruptions of the truth.

This question brings up the issue of verisimilitude, meaning “believability” or “lifelikeness.” If the Islamic faith existed from the foundation of the world, we should expect to see traces of it in the historical and archaeological records. To date, no archaeologist or ancient historian can find any substantial evidence of Islam before the time of Muhammad. If this is the case, the Islam would appear to be his invention.

Any claim that it is older is merely an attempt at legitimizing a faith that did not exist before the seventh century AD through revisionist history.

Claim #2: Adam placed the Black Stone in the Kaaba in Mecca, in a sanctuary that Abraham and Ishmael later rebuilt.

The Kaaba (“the Cube”) in Mecca is perhaps the most sacred site in all of Islam, somewhat analogous to the Holy of Holies in the Temple in Jerusalem. Muslims around the world make a pilgrimage (hajj) to visit this place at least once in a lifetime if they are able. Muslim tradition claims that Adam built a place of worship here that was destroyed in the flood during Noah’s day. Abraham and Ishmael supposedly rebuilt the site. In reality, archaeology has found no evidence the city of Mecca predates the time of Jesus. Although ancient geographers describe the region, they do not mention the city explicitly. Today scholars debate the few possible references to the city found in classical literature.

Claim #3: Jesus Christ was not crucified.

Of all the events recorded in the New Testament Gospels, scholars consider Jesus’ crucifixion to be the most historically certain. Both Christian documents and non-Christian writings—such as those of Tacitus, Suetonius, Josephus, and Lucian of Samosata—demonstrate widespread awareness of the event. Muhammad seems to have believed that no true messenger of Allah could die in such a shameful manner, so he rewrote history to suit his personal preferences.

These three claims are merely the beginning of determining whether Islam is true. In each case, the available evidence contradicts these claims and others like them. Without the benefit of historical and archaeological scholarship, Muhammad had no hope of inventing precise details that could pass the test of credibility. If the Qur’an is untrustworthy in these kinds of claims, then it cannot be the perfect, eternal word of Allah as our Muslim neighbors believe.