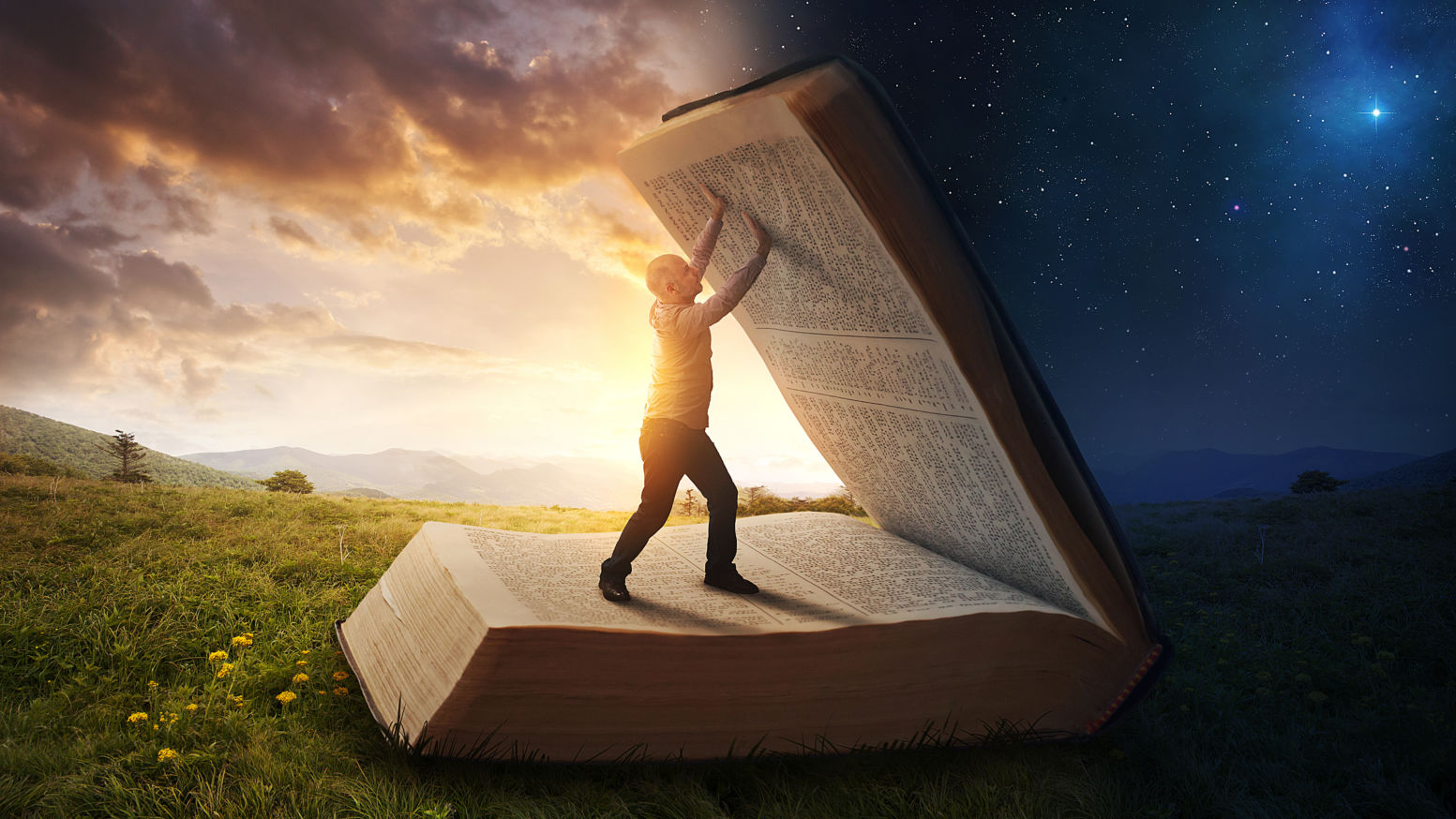 I think it's easy for us as we read Romans 1 to imagine the world that Paul describes. It seems a lot like our world today. Surely it was different in many, many ways--government, technology, culture, language, medicine all were different. But, in the most central way, in spiritual matters involving our relationship to God and our fellow man, it was essentially identical to our world today. Men and women were sinners then just as they are today. Every time I read Paul's words in Romans 1:18-32 I am struck by how relevant they are for our modern lives:

For the wrath of God is revealed from heaven against all ungodliness and unrighteousness of men who suppress the truth in unrighteousness, because that which is known about God is evident within them; for God made it evident to them. For since the creation of the world His invisible attributes, His eternal power and divine nature, have been clearly seen, being understood through what has been made, so that they are without excuse. For even though they knew God, they did not honor Him as God or give thanks, but they became futile in their speculations, and their foolish heart was darkened. Professing to be wise, they became fools, and exchanged the glory of the incorruptible God for an image in the form of corruptible man and of birds and four-footed animals and crawling creatures. Therefore, God gave them over in the lusts of their hearts to impurity, so that their bodies would be dishonored among them. For they exchanged the truth of God for a lie and worshiped and served the creature rather than the Creator, who is blessed forever. Amen. For this reason, God gave them over to degrading passions; for their women exchanged the natural function for that which is unnatural, and in the same way also the men abandoned the natural function of the woman and burned in their desire toward one another, men with men committing indecent acts and receiving in their own persons the due penalty of their error. And just as they did not see fit to acknowledge God any longer, God gave them over to a depraved mind, to do those things which are not proper, being filled with all unrighteousness, wickedness, greed, evil; full of envy, murder, strife, deceit, malice; they are gossips, slanderers, haters of God, insolent, arrogant, boastful, inventors of evil, disobedient to parents, without understanding, untrustworthy, unloving, unmerciful; and although they know the ordinance of God, that those who practice such things are worthy of death, they not only do the same, but also give hearty approval to those who practice them.

We know these people. We live in this world. We understand its problem. Like Paul, we lament the effects of these sinful choices in our world. And, like Paul, we want to speak against and overturn them. If we could, we would change our world so that something much better could be said of it.

As I read the above text, I am daunted by the challenge it places before the church and Christians today. How do we change a world so rife with sin? What can we do to respond to the corruption we see in our world? I think there is a good answer to be found in verse 25. There Paul says that these many and grave sins arise in the hearts of men and women and in their actions because they have "exchanged the truth of God for a lie." That is the key to understanding why men and women act in such depraved and ungodly ways. It is because they do not believe the truth of God. They believe a lie of Satan instead. This, of course, is how sin started in the garden. Adam and Eve believed a lie of Satan. And it is always how sin starts today. Every person who chooses to sin believes that the sin they are committing is somehow better for them than would be obedience to the commandment of God.

So, what must we do to change our world, assuming we don't dismiss this question out of hand? It seems to me that if we want to reverse the effect of sin that we see in our world, we must reverse the beliefs of men and women in this world. That is, we must convince men and women in this world to exchange a lie for the truth of God.[1] We must convince them that God's word is true and that anything that contradicts it is not. To say it another way, we must preach the Gospel (Romans 1:14-16). We must preach the gospel using reason as Paul did in Athens (Acts 17). We must preach the gospel using love as Paul enjoins in Ephesians 4:15. Specifically, we should want to show that the truths of God's word are coherent, that is they have internal agreement, that they are pragmatic, that is they tell us the only successful way to live life, and that they are correspondent, that is they agree with reality as it is and as we experience and observe it. This is our job as Christians--to be brave, reasonable, and compassionate in explaining and defending the truth of the word of God and in exposing the lie of this world. May God bless us to do just this.

[1] This insightful point is due to Matt Fradd. He shared this idea in his podcast titled INSANE! ... No? Anyone? Bueller? - YouTube.