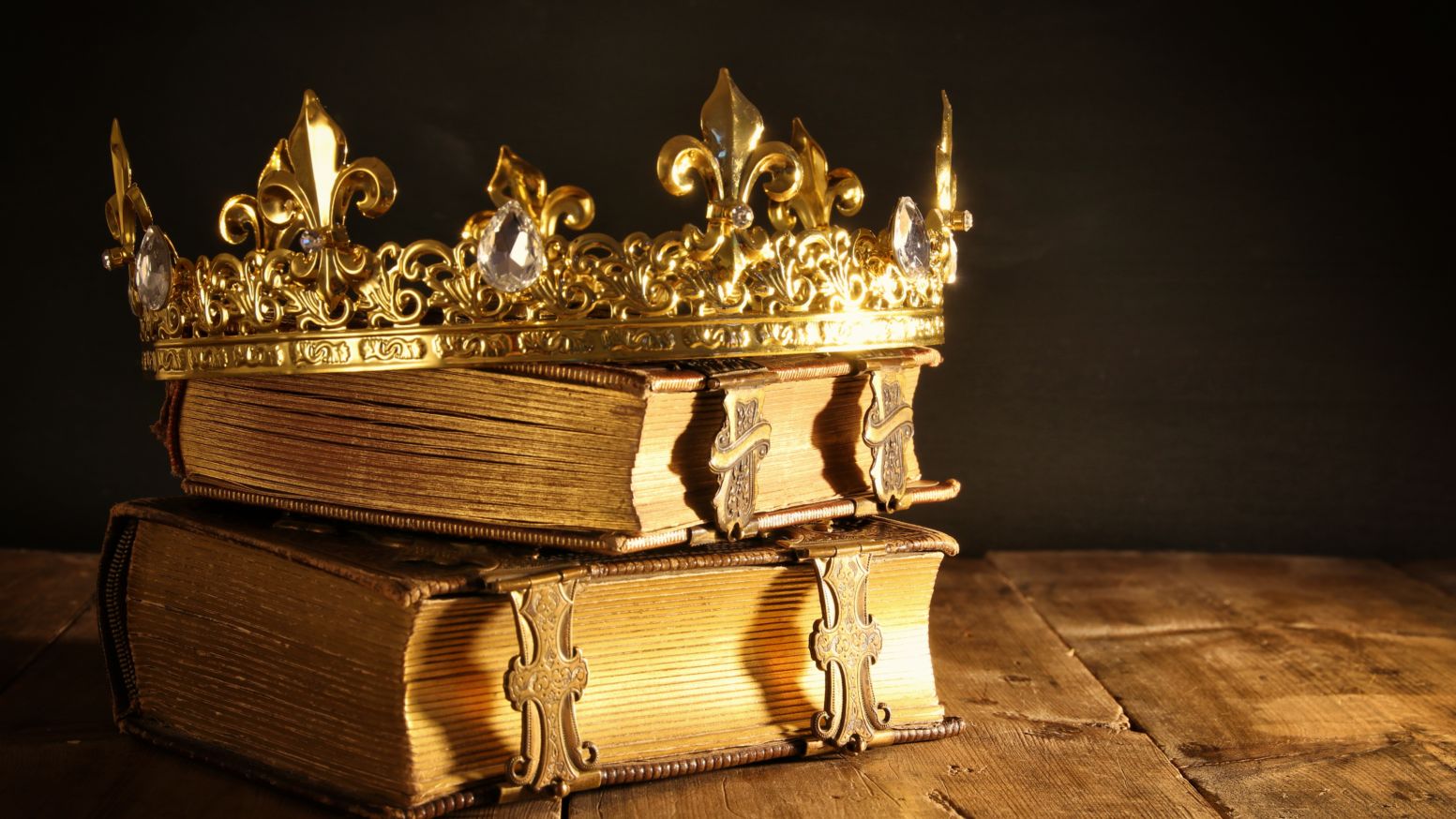 The Bible offers a fairly concise account of the roughly five-hundred-year history of the Israelite monarchy from the time of Saul through the final destruction of Jerusalem in 586 BC. This account can be found in the books of 1-2 Samuel, 1-2 Kings, and 1-2 Chronicles, with supplemental information scattered throughout the Hebrew prophets. Unsurprisingly, ancient evidence corroborates much of the information contained in these books.

Archaeologists have discovered the names of about half of the kings who ruled Israel and Judah in ancient inscriptions. Some of these appear in bullae, or clay impressions used to seal official documents. More importantly, the names of most of these kings can be found in inscriptions from rulers of great nations such as Egypt, Assyria, and Babylonia, as well as smaller kingdoms such as Aram and Moab. The following charts indicate which biblical kings can be located in ancient sources.

Given the incomplete nature of the ancient record, it is significant that almost half of the kings of Israel and Judah appear in ancient inscriptions. Critical of the Bible often dismiss it as an unreliable source of information. Comparing it to ancient sources indicates otherwise.

As for the kings missing from the historical and archaeological record, their absence can be explained easily. Early on (during the time of the United Monarchy), the great nations of the ancient Near East had little contact with the area of Canaan, and so cannot be expected to mention the names of kings in official records. Over half a dozen kings ruled for so short a time—anywhere from one week to two years—that ever finding their names in official inscriptions would be a virtual impossibility.

It is also significant that the Bible also has a chronology consistent with other ancient records. The biblical writers always have the Mesopotamian kings from Assyria and Babylon in the correct order. Further, Assyrian and Babylonian records confirm the Bible’s chronology concerning the sequence of monarchs in the Northern and Southern Kingdoms. Far from being a work of fiction, or even an assorted collection of historical fragments, the Bible is a trustworthy source of historical information concerning the nation of Israel in the early first millennium BC.