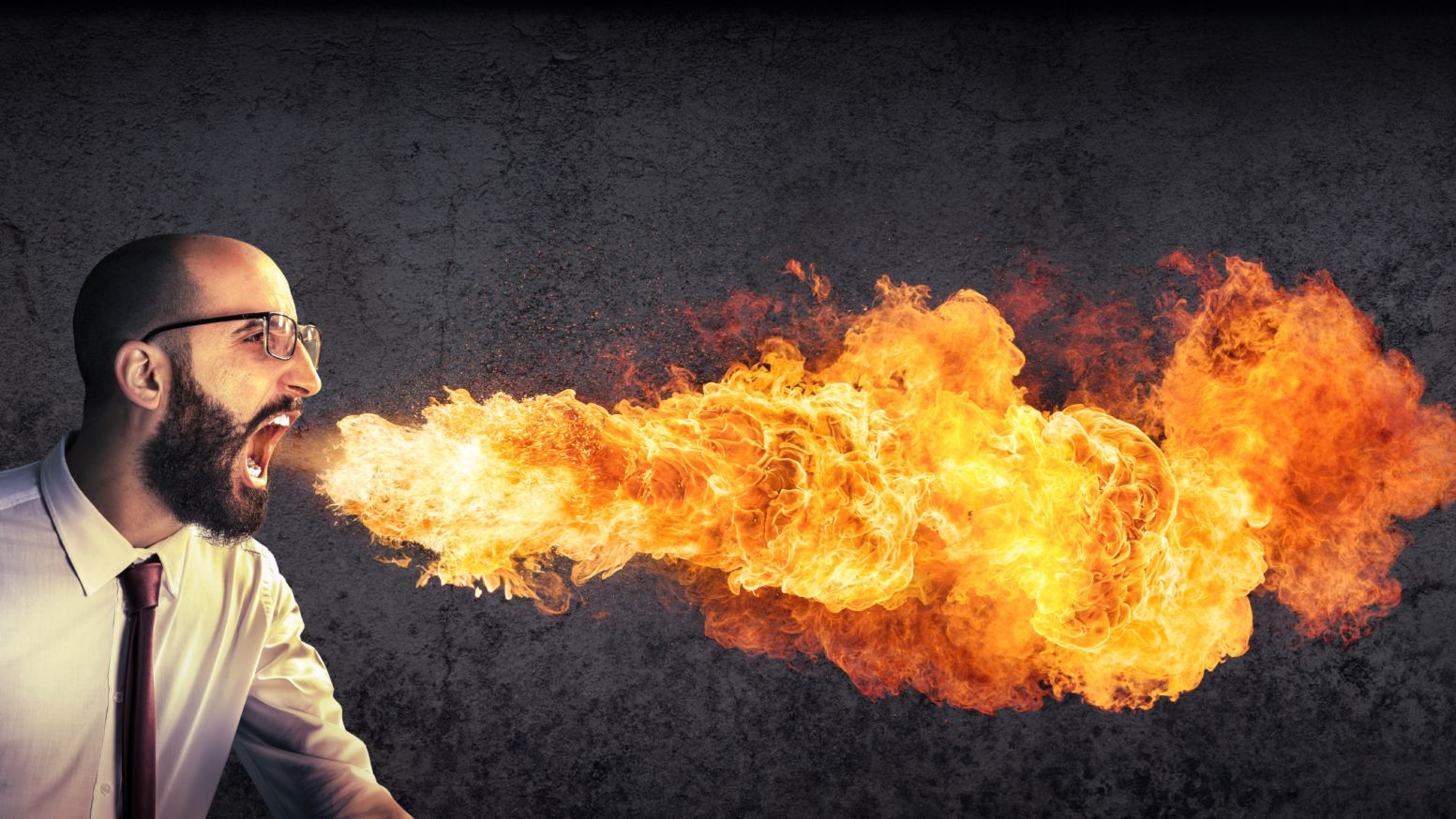 Passion isn't proof. A false premise is still false whether it is delivered with the rousing rhetoric of a politician or the monotone voice of Rosey the Robot. We may find this hard to believe. After all, we are often moved by the emotional pleas of a speaker. But, it’s true. I mean, if passion is proof, then Hitler was right. Right? In fact, if passion is proof then atheists and theists alike are right! Folks, passion isn’t proof.

Not only is passion not proof, but passion can actually be a hindrance to proof. Feinberg and Willer found that moral rhetoric (read passion) can make an argument ineffective. They write:[1]

However, research suggests such moral rhetoric is largely ineffective for persuading those who do not already hold one’s position because advocates advancing these arguments fail to account for the divergent moral commitments that undergird America’s political divisions.

In other words, arguing with great passion can be the wrong strategy even though your facts are solid. So, if passion isn’t proof, and if passion can actually hinder an argument for truth, we should work to argue more dispassionately. Here are three suggestions:[2]

[1] From Gulf to Bridge When Do Moral Arguments Facilitate Political Influence?http://journals.sagepub.com/do...