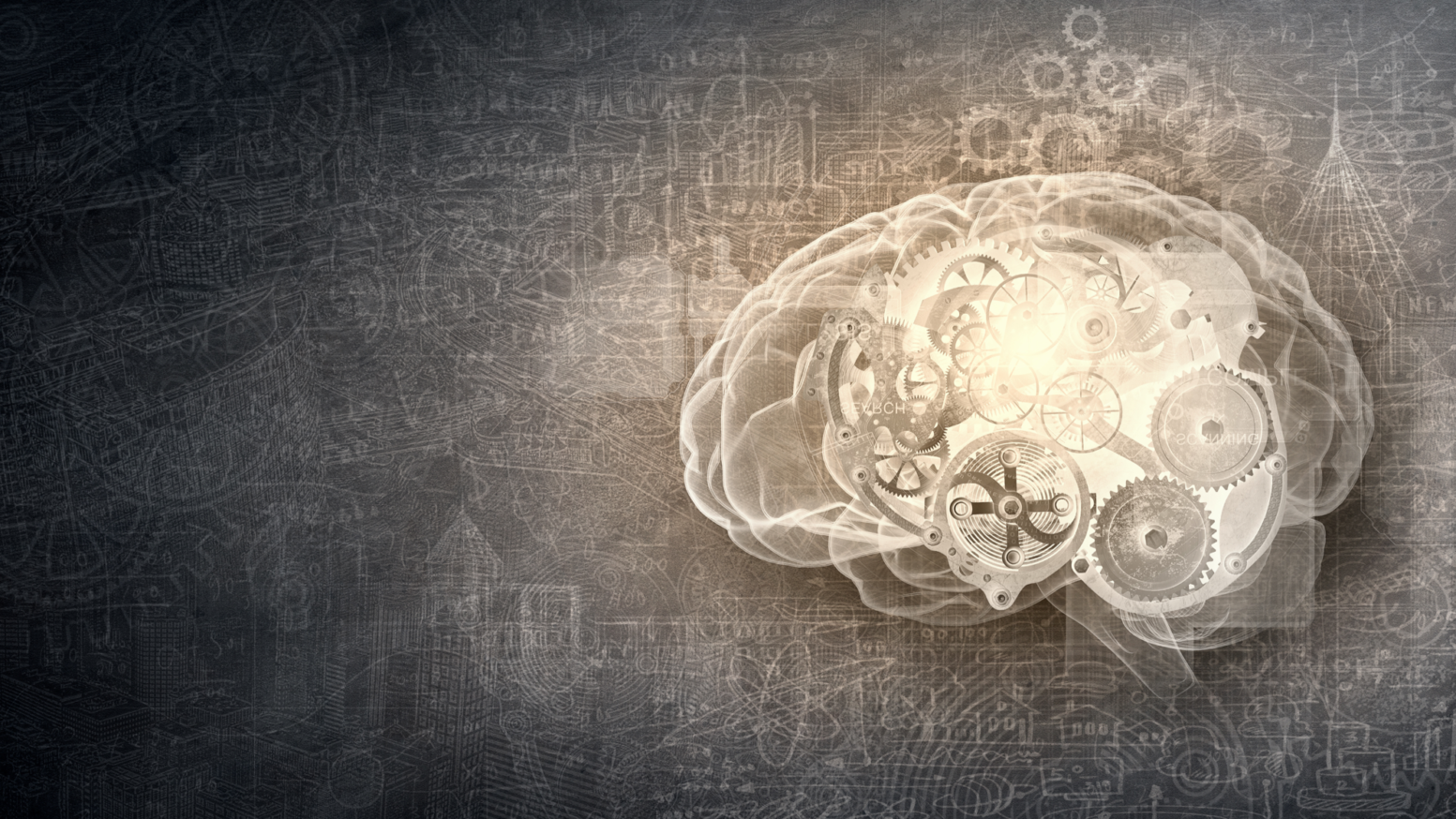 Consciousness by definition is the state of being aware or perceiving something as a person. When you reflect upon your own consciousness, you become aware of mental states. Are you aware of what I just said? If so, then you’re a conscious being. As conscious beings, we experience mental states. Psychological entities such as beliefs and desires are denoted as mental states. One can have beliefs, thoughts, and desires about such and such, that are not reduced to anything physical, but instead are things experienced by a subjective person. Consciousness is a non-physical state. Now, this might be clear to us. But, there are people we may come into contact with who don’t believe this. Some physicalists, people who believe the only existing substance is physical, are known as eliminative materialists and are committed to doing away with talk of consciousness, attempting to get rid of thoughts, beliefs, desires and other mental states located in the conscious self.

What do you think of this? Oh, wait, according to eliminative materialists you shouldn’t be able to think. Eliminative materialists are proposing to do away with mental states. When I was an atheist studying analytic philosophy and psychology at the undergraduate level, I thought “God-talk” was incoherent. I fell sway to the view that consciousness may be illusory or, by a discursive strategy of fictionalism, that our mental states are not what our commonsense approach to them suggests they are.

Now, what is fictionalism you might ask? Fictionalism is the philosophical view that descriptions of the world should not be construed as they are, but instead should be seen as “make believe” or nonliteral. The philosopher of mind and cognitive scientist, Daniel Dennett, has given the impression that he is a fictionalist.[1] Eliminative materialism (hereafter, EM) in the philosophy of mind has to do with eliminating folk or common-sense psychological talk of the soul and mental states. It wants to explain such phenomena of Qualia (individual instances of subjective, conscious experience) by using the latest naturalistic scientific theory. At one time, I had accepted this thesis and believed human existence was nothing more than interactions of individual brain behavior (neurons firing and so forth).

I believed Physical objects are explained by physical descriptions. I now realize though that even my thoughts about the physical object are themselves mental activity or mental states.

A neurobiological explanation of brain-behavior is sufficient from the perspective of an empirical, mechanistic description. Neurons can be reduced to patterns of electrical firings of information along the axon and myelin sheath (fancy talk for places in the brain). However, our thoughts and beliefs in the truth of a statement seem to reject physical description. A thought is ‘of an object’ and is propositional in nature.

The true belief of a propositional statement is a mental activity, “I am thinking about my existentialism lecture” cannot be described, explained or reduced to size, shape, location, weight, and color as can physical objects. The sensation of my thought, I am appeared to redly, for example, is properly basic from the first-person perspective. I have direct awareness of my sensations, a sense object which appears to me red. When I exemplify the mental property, that object is red. The content that is imminent within my particular thinking event is just my instantiating that mental property at a particular time. When you instantiate or exemplify that property, then it’s in your mind and is directed towards a certain state of affairs in the world. The truthfulness of that is said to obtain or correspond with actual facts in the world. So then, my thoughts exemplify real things in the world and are not composed of parts, like a physical object. The proposition, that object is red, presupposes truth, consciousness, direct awareness to my mental states by first-person introspection--all of which are phenomenal aspects of consciousness.

Another problem with EM is that it is self-defeating! How so? Consider the central thesis that only brains exist and not immaterial mental states. If such were the case, one could not have any criteria to judge whether materialism is true and dualism is false. In fact, one could not really know anything, for they are just a matter-based brain process of inputs and outputs. IF EM is true, then it is self-defeating and therefore, false! It is also viciously circular. EM eliminates EM! Without consciousness and the capacities of the mental life, one could not know any truth or values, nor could they know themselves. Actually, they would not even exist! So then, any form of materialism of the mind-Behaviorism, identity theory, non-reductive materialism, eliminative materialism- is false.

You’re reflecting back on what I’ve said, right? And, therefore, proving that in fact consciousness is not illusory or a physical object, but is a mental state allowing for introspection and personal subjective thought.

The phenomenological content of qualitative experiences or intentional states-second-order properties such as tastes, smells, and feelings of pains- are a powerful indication that consciousness exists and that such experiences cannot be physical. Our understanding of Qualia is not an outdated cartesian conception of the mind, but a real phenomenal capacity experienced by conscious beings. As Descartes argued, “I think. Therefore, I am.” If there is no mental life, like a thinking substance, there is no substance of human persons.

[1] Daniel Dennett, Consciousness Explained. Boston: Little Brown and Co, 1991, 81. He also thinks qualia is the sum total of the brain “the sum total of all the idiosyncratic reactive dispositions inherent in my nervous system as a result of my being confronted by a certain pattern of stimulation” 81.