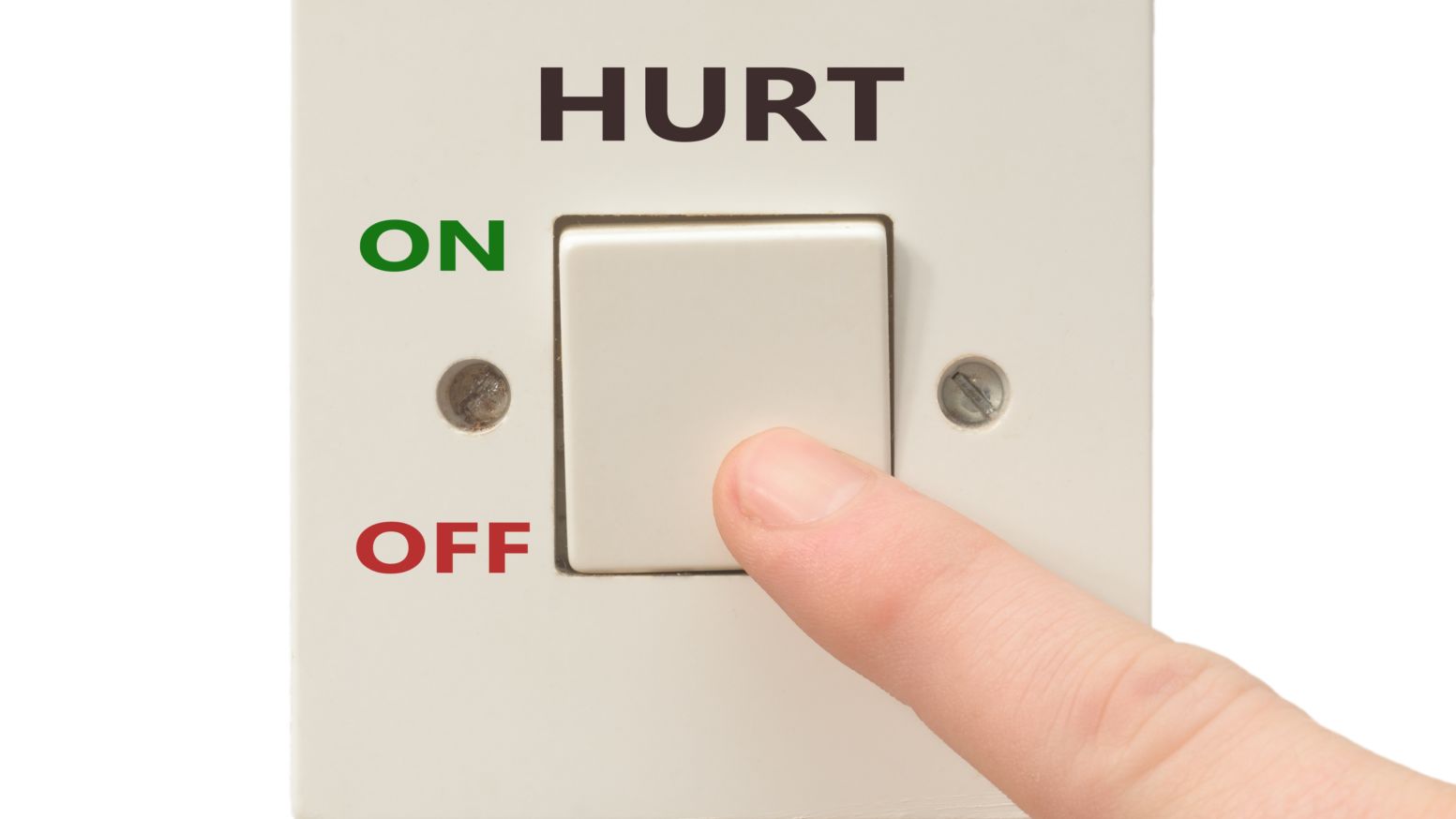 A common tactic of atheists and skeptics is to say that Christians are crazy to believe what they believe. It happens all the time around the internet.[1] It has happened to me, and if you talk about your faith for very long, it will happen to you too. What should we do when someone mocks our belief? Paul gives us the right answer in Acts 26.

As Paul was defending his faith before King Agrippa, Festus, a Roman governor, accused Paul of being crazy (Acts 26:24): “At this point, Festus interrupted Paul’s defense. ‘You are out of your mind, Paul!’ he shouted. ‘Your great learning is driving you insane.’”[2] Why did Festus question Paul’s sanity? Because of what Paul had just said, that people should turn to God and repent and believe in Jesus as the Messiah whom Moses and the prophets foretold (Acts 26:19-23):[3]

So then, King Agrippa, I was not disobedient to the vision from heaven. First to those in Damascus, then to those in Jerusalem and in all Judea, and then to the Gentiles, I preached that they should repent and turn to God and demonstrate their repentance by their deeds. That is why some Jews seized me in the temple courts and tried to kill me. But God has helped me to this very day; so I stand here and testify to small and great alike. I am saying nothing beyond what the prophets and Moses said would happen— that the Messiah would suffer and, as the first to rise from the dead, would bring the message of light to his own people and to the Gentiles.

In other words, Festus questioned Paul’s sanity because he was a Christian. Paul’s response, however, is evidence of the emptiness of Festus’ accusation (Acts 26:25): “‘I am not insane, most excellent Festus,’ Paul replied. ‘What I am saying is true and reasonable.’”

What do we mean when we say that Christianity is “true and rational?” By true we mean that our belief corresponds with the facts of reality. For example, as Christians, we believe it is a fact of reality that Jesus rose from the dead on the third day. We believe this claim is established not by feelings but by facts, by evidence. By rational, we mean that we think a reasonable person, one who is honest and unbiased, would believe what we believe upon examining the evidence.

Once we give this response, we have a great opportunity to make the case for the truth and rationality of Christianity and to encourage our critics to become Christians. In Paul’s case, that’s exactly what he did. He made his case based on the Law and the Prophets and the life of Jesus. And, he appealed to Agrippa’s own knowledge (Acts 26:26-27):[5]

The king is familiar with these things, and I can speak freely to him. I am convinced that none of this has escaped his notice, because it was not done in a corner. King Agrippa, do you believe the prophets? I know you do.