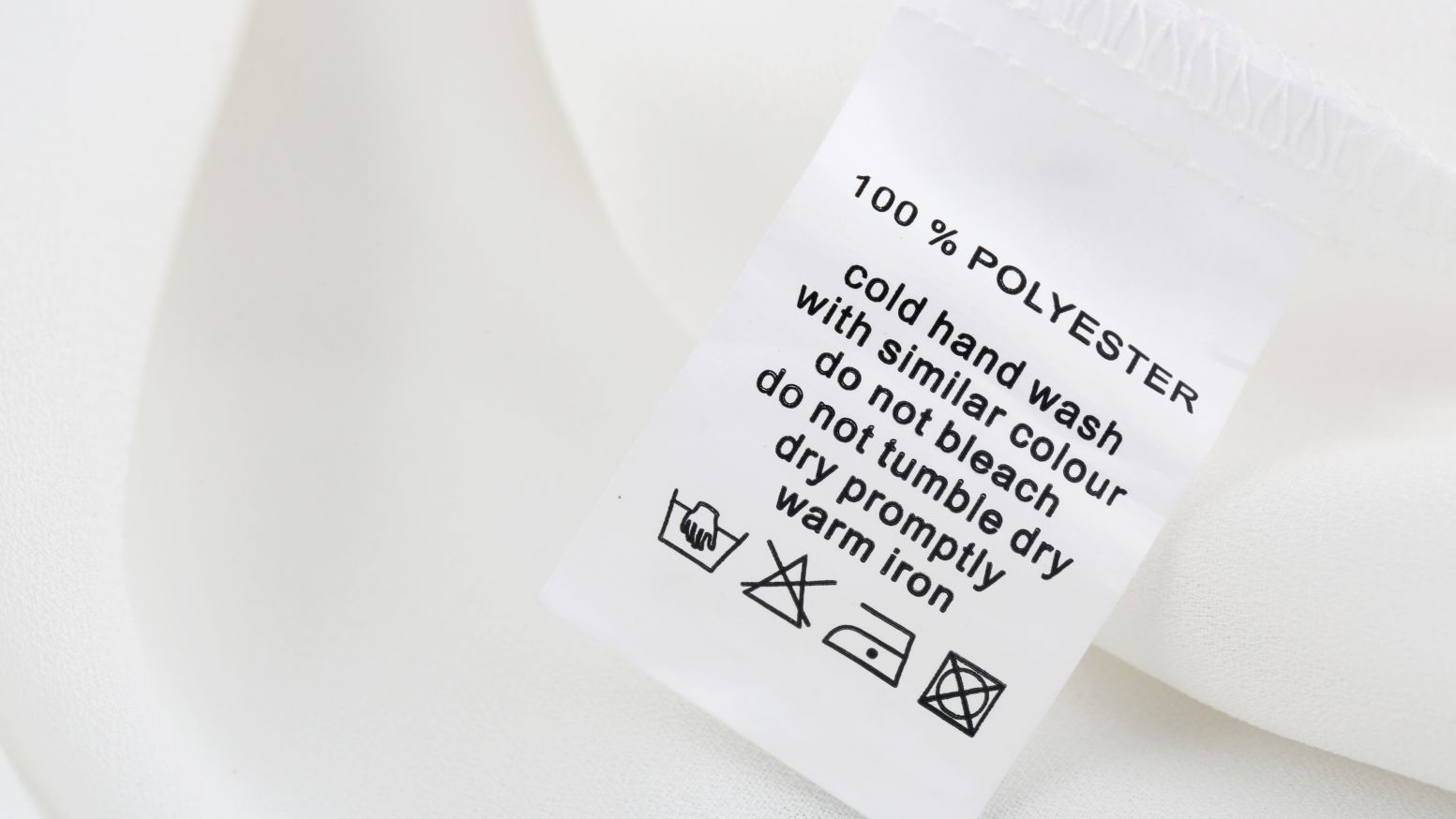 “You shall keep my statutes. You shall not let your cattle breed with a different kind…nor shall you wear a garment of cloth made of two kinds of materials.” – Leviticus 19:19.

For most people this seems really odd. Making the matter even more complicated is when skeptics seek to employ Leviticus 19 to show that the Bible is ridiculous and that Christians are inconsistent with the commands they follow. Is Leviticus 19:19 a ridiculous, arbitrary command, Christians have merely ignored? Is there a significant context to the verse which helps us understand the necessity of the command? Does the command still apply today?

In any interpretive matter relating to the Bible, there are vital preliminary questions which must be answered such as: (1) What did the text mean to the biblical audience? (2)What is the difference between the biblical audience and us? (3) Is there any significant cultural context which should be taken into consideration when interpreting the passage? By answering these questions, we can understand the passage correctly.

First, let us consider (1) and (3). What did this text mean to the biblical audience? The answer is found in digging to find the solution to (3). While this law may seem arbitrary, it served an essential function for Israel, namely, holiness. Biblical scholars Gordon Fee and Douglas Stuart note,

These and other prohibitions were designed to forbid the Israelites to engage in fertility cult practices of the Canaanites. The Canaanites believed in what is called sympathetic magic, the idea that symbolic actions can influence the gods and nature. They thought that boiling a kid in its mother’s milk would magically ensure the continuing fertility of the flock. Mixing animal breeds, seeds, or materials was thought to ‘marry’ them so as magically to produce ‘offspring,’ that is, agricultural bounty in the future…Knowing the intention…to keep Israel from being led into the Canaanite religion that stood so utterly against God and his character…helps you see that they are not arbitrary, but crucial and graciously beneficial.[1]

Therefore, the textual meaning for the biblical audience was a strict law prohibiting the practices of the cult religions surrounding them. This was not some random arbitrary law, nor is it a requirement for today’s Christians since our cultural situation is not the same context as near east Israel. With a full understanding of the biblical data, Christians can be confident that this was a law for Israel, during a time in which cult religions flourished and the mixing of garments was a religious practice. It is also clear that the skeptics charge is categorically false.