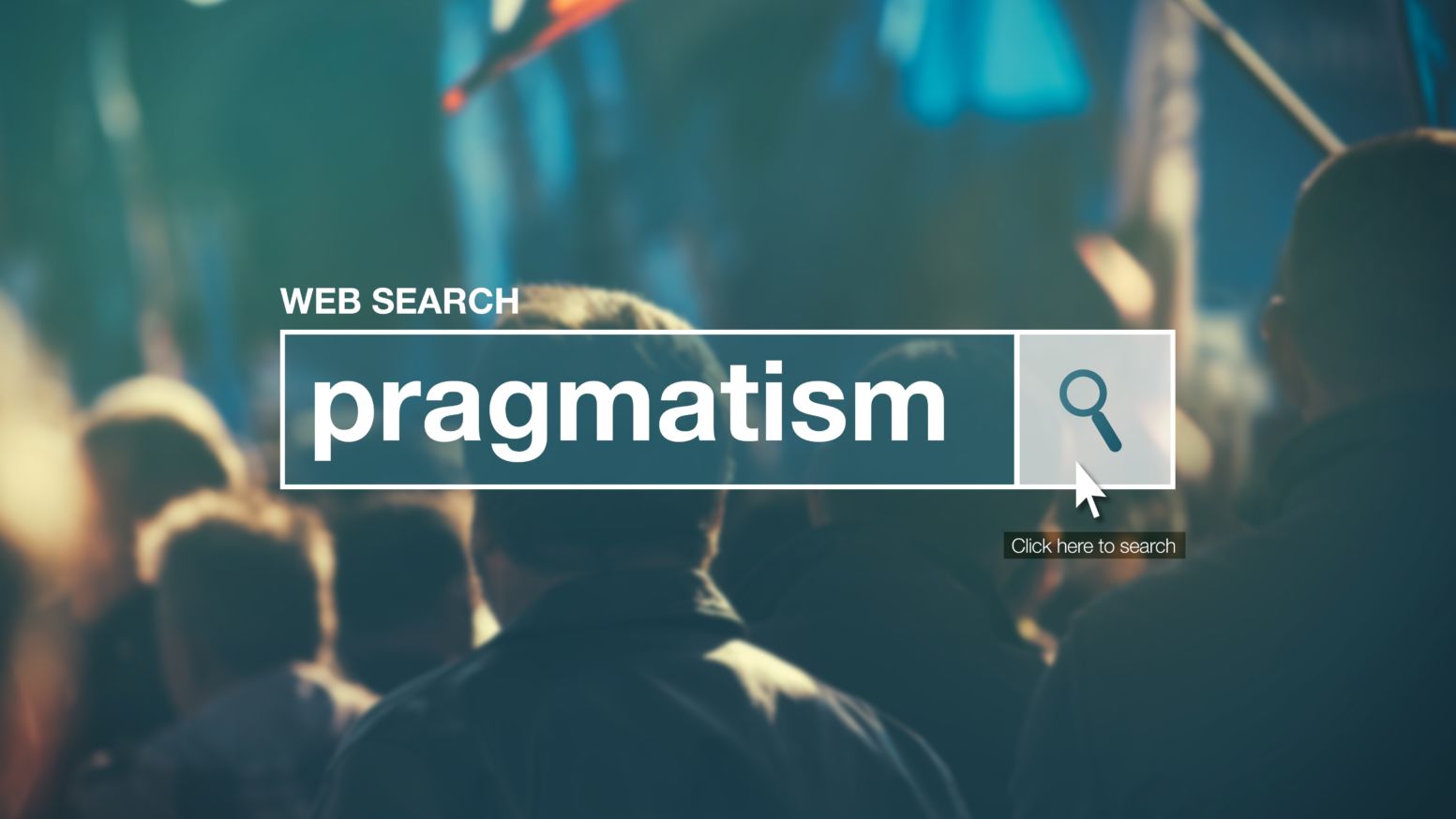 What is truth? What if I told you truth is based on what works for an individual person in dealing with reality or accomplishing particular tasks. That sounds very convincing. But does it work as a moral ethic? Are there any pitfalls? Should Christians adopt pragmatism as their moral foundation?

The late philosopher William James (1842-1910) stated, “The truth of an idea is not a stagnant property inherent in it.” Truth happens to an idea. It becomes true, is made true by events.”[1] In other words, truth is whatever works for someone’s belief about a certain thing or brings about a particular outcome. So, what does it mean for truth to be “whatever works”? Unfortunately, there are severe consequences.

Just because an idea, belief, or action may work to bring about an outcome or the fact that it works for someone, doesn’t meant that the idea or the belief is actually true.[2] For example, we’ve all known someone who is afraid of the dark. So, in an effort to quell fear, some people might have an imaginary super-hero who roams their room at night, keeping them safe from the evils that lurk in the dark. Notice, even though the superhero is imaginary, the belief is helpful for the person scared of the dark. According the criteria of truth on the pragmatist view, this should be adopted as true. But the belief is clearly false. There is zero evidence that superheroes exist and guard the rooms of those who are scared of the dark.

Another problem with pragmatism is it breeds moral relativism. What if, two people hold contradictory beliefs but, these beliefs “work” for both people?For example, person 1 believes 2+2=4, while person 2 believes 2+2=5 but both people really believe that their positions work and are beneficial for their lives. It seems the pragmatist has to say that both beliefs are true. How could the pragmatist identify who is right and wrong? How could this be accomplished without appealing to their own pragmatic mathematical standard? It

Finally, as seen in the illustration above, pragmatism fails as a theory of truth because it violates the law of noncontradiction which states that it is impossible for something to be true while its exact opposite is also true at the same time. 2+2 cannot equal both 4 and 5. This is where pragmatism’s glaring weakness is exposed.

Therefore, Christians should not adopt pragmatism as a moral ethic because it leads to moral relativism, the adoption of false beliefs, and it is illogical.

[2] James Dew Jr and Mark Foreman, How Do We Know: An Introduction to Epistemology (Downers Grove: InterVaristy Press, 2014), 54.