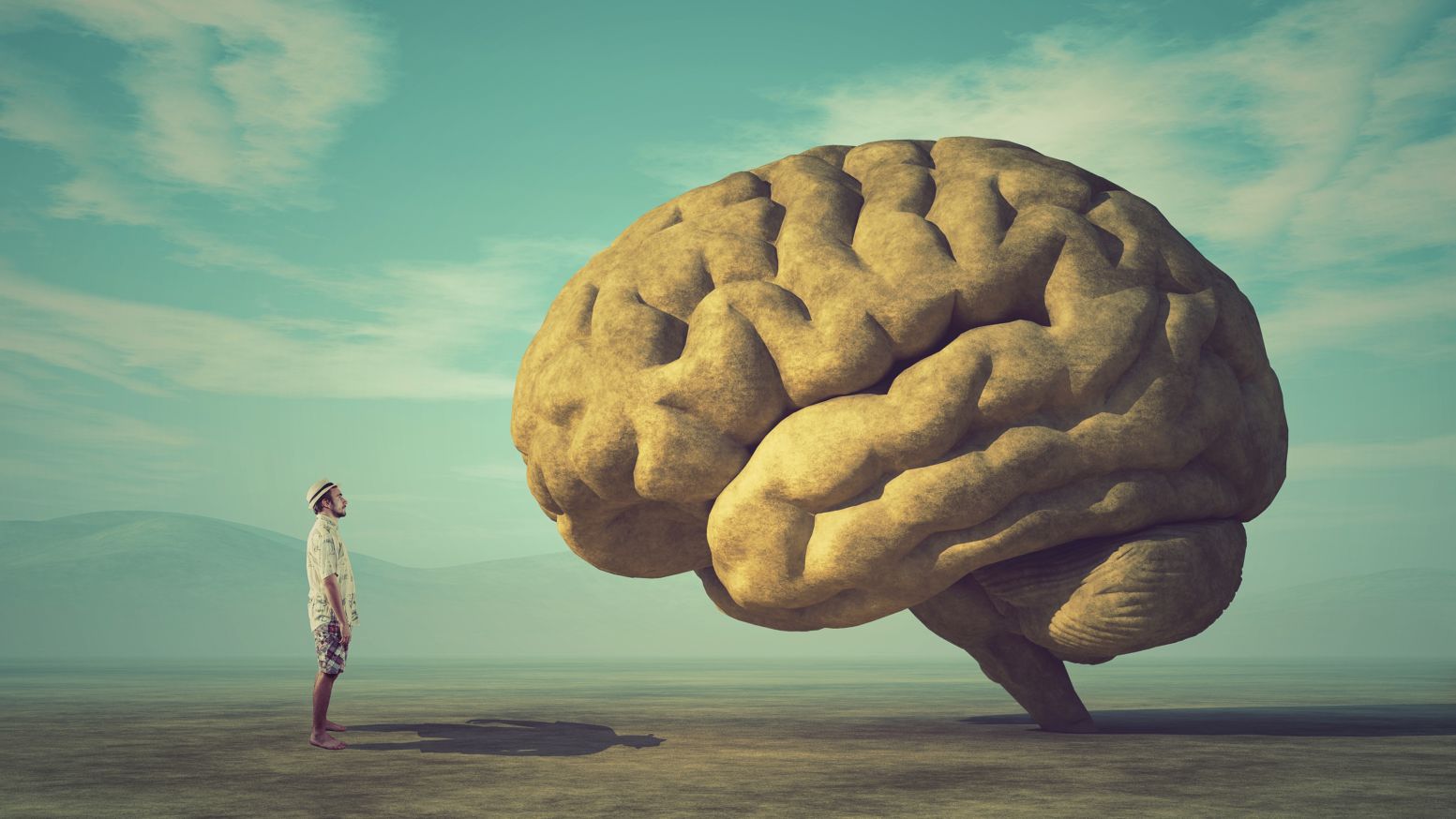 I remember way back when I was a student at Cal State Fullerton taking a Biopsychology class. During the lab portion of the class, the professor, while detailing the brain structures responsible for sensation, got a bit sidetracked talking about how the eye is so poorly designed -- developing poor eyesight and, in extreme cases, glaucoma. She then proceeded to instruct us on what would be on the midterm and we were excused to get in our groups and study formaldehyde-soaked portions of brain.

I remember thinking, how odd! Despite the poor design of our visual cortex, memory and other cognitive abilities essential for knowledge, our professor still expected us to perceive the board, take notes, and adequately know the contents of our textbooks to pass the midterm. Her argument of poor design was immediately defeated by the affirmation of the eye’s reliable use.

This is just one example of something that some atheists frequently do: they give objections to theism that are untenable. In this case, not only do they argue that there is poor design in the universe, but they also write books, give talks, and bother to study at the graduate level about the wonders and marvels of physiology, chemistry, medicine and neuroscience. How do they rationalize this inconsistency? Well, the answer is that if the thing they are studying is attributed to a Darwinian naturalistic process, then it will be said to have wonderful design capabilities. On the other hand, if it is attributed to a theistic designer, it will be said to be one of the many examples of poor design!

Be wary when atheists give objections to signs of design in the universe that can be adequately explained by theism. Their poor, often illogical arguments are only an attempt to avoid the rational coherence and explanatory power of theism.