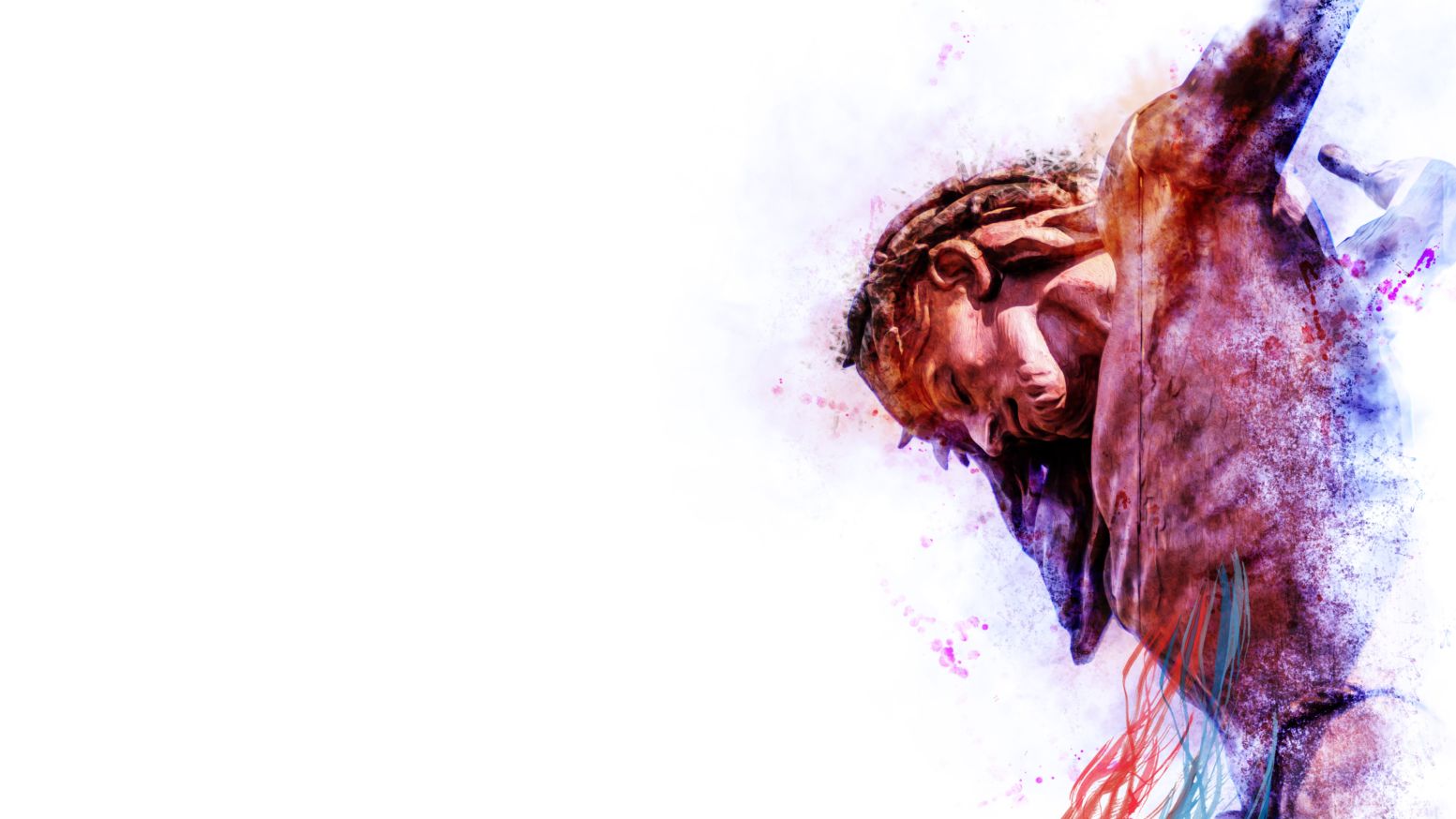 “But when Christ appeared as high priest of the good things that have come, then through the greater more perfect tent (Not made with hands, that is, not of this creation) he entered once for all into the holy places, not by means of the blood of goats and calves but by means of his own blood, thus securing an eternal redemption. For if the blood of bulls and goats, and the sprinkling of defiled persons with the ashes of a heifer, sanctify for the purification of the flesh, how much more will the blood of Christ, who through the eternal Spirit offered himself without blemish to God, purify our conscience from dead works to serve the living God.” – Hebrews 9:11-15.

The passage above indicates that there was something special about Christ’s blood that was given freely, by Jesus to purify humanity from sin. What if Christ’s sacrifice wasn’t to pay for sins but merely to defeat Satan? What if Jesus’s sacrifice doesn’t deal with guilt and sin? This may seem radically outside of the biblical norm, but it is the model of atonement promoted by Greg Boyd, the author of Crucifixion of the Warrior God. On what basis does Boyd construct this model and does it hold up to the biblical data?

On the cross, the perfectly faithful Son of God overcame the ‘strong man’ who was ‘fully armed’ and who guarded ‘his house’ and ‘possessions’ (Luke 11:21-22). The cross was in fact, the ultimate expression of ‘holy war,’ and it demonstrates how completely the war waged by the Lamb and his followers turned the ‘holy war’ tradition of the OT on its head…This ultimate expression of nonviolent, self-sacrificial love for a race of lost rebels ‘disarmed the powers and authorities’ (Col. 2:15)…I submit that this version of the Christus Victor model of the atonement makes better sense of the biblical data pertaining to God’s judgment of sin on Calvary than does the classical penal substitutionary model and it does so while avoiding the many difficulties this latter view faces….We need not accept the problematic penal substation claim that God the Father somehow transferred our guilt onto Jesus, as though an innocent party could be made guilty for the sins of others (Ezek. 18:20)…we need not accept the problematic penal substation contention that God the Father needed to vent his wrath by murdering his Son in order to not vent his wrath towards us[1]

On Boyd’s model, the cosmic, demonic, prince of this world has been defeated and his wrath has is quenched, he has been rendered powerless. But what does this do to overcome our own personal sin and guilt? In appealing to divine victimhood, it seems that God doesn't winks at sin, he just doesn’t punish it. Jesus’s death on the cross then, doesn’t serve to alleviate the guilt, shame and alienation from God on the basis of sin, rather, in disarming Satan, we no longer feel like victims of the cosmic war between God and Satan. If this is the epicenter of the death of Jesus on the cross, it seems that sending Jesus to die is merely arbitrary. Why couldn’t God just destroy Satan without out such a herculean, extraordinary act by Jesus? There just seems to be no reason for such an act.

Given the hermeneutical approach established by Boyd and the three contentions raised regarding the Christus Victor model of atonement, it is clear that Boyd’s model does not fit the biblical data such as Hebrews 9. Furthermore, his model does not deal with the guilt and shame of sin, but rather approaches humanity as victims of a cosmic battle, not perpetrators of sin. On these grounds the Christus Victor model promoted by Boyd should be rejected.