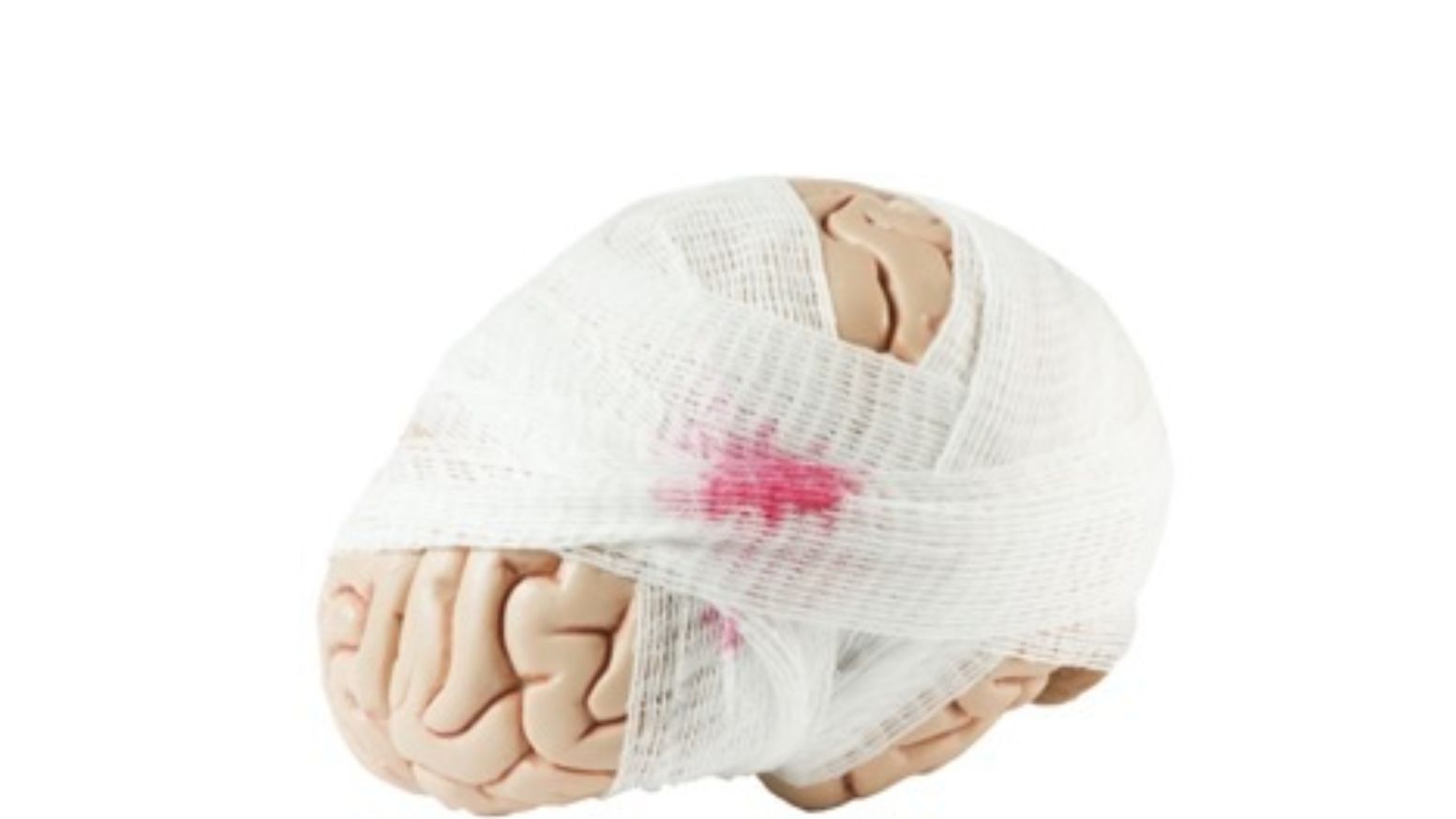 Free Will (FW) requires that some set of human actions be free from event-causation. If it were shown that no such actions exist, then FW would be disproven. Many lines of evidence from neuroscience are purported to show just this. Dr. Eliezer J. Sternberg, in his book My Brain Made Me Do It, notes several objections to FW from neuroscience. Two of them are:

1. Brain Damage Tourette’s, Parkinson’s, Huntingdon’s and Alien Hand Syndrome, are all forms of brain damage which result in abnormal behavior. From these examples, it is argued that:[1]

2. Split-brain Syndrome Dr. Michael Gazzaniga’s study of patients with a split-brain, a severed corpus callosum, suggests that when the hemispheres of the brain are separated in this way, the self is no longer unified or singular. Instead, it seems that the person may possess two selves, one for each hemisphere. Much like the Brain Damage argument, this case also argues that the self is dependent on and/or a product of the brain and that when the brain is altered, the self is changed. Gazzaniga, himself, concluded in review of his research that “all our personal beliefs are determined by the brain.” In other words, Gazzaniga’s research seems to suggest that we are not free.[2]

So, what can be done to defend FW against these claims? First, instances of brain damage, including split-brain, do not show that FW never obtains. Instead, they show that some actions may not be deliberate or freely willed. In the case of

Tourette’s for example, when the subject is not caught in a fit of coprolalia, he seems as able to deliberately choose future actions as anyone else. So, while some actions are not free in these cases, this does nothing to show that none of the other actions are free. This explanation can also be invoked in the case of split-brain syndrome.

Second, on the Cartesian Dualist view, it can be argued that if the brain is like a “radio transceiver” receiving “signals from the mind,”[3] brain damage prevents the brain from receiving the signal of the mind (i.e. soul). Brain damage does not show that the soul does not freely will, however. Arguing that this disproves FW would be similar to arguing that because my radio cannot receive radio signals and translate them to sounds because of damage, the radio signal itself must not exist.

In the cases of brain damage and split-brain syndrome, we can conclude that neuroscience has not succeeded in relegating FW to the realm of the impossible. In fact, it does not even make FW improbable. If anything, it only reaffirms the role of the brain in the process of actions, both automatic and free. But, Substance Dualism and the doctrine of FW never denied that.