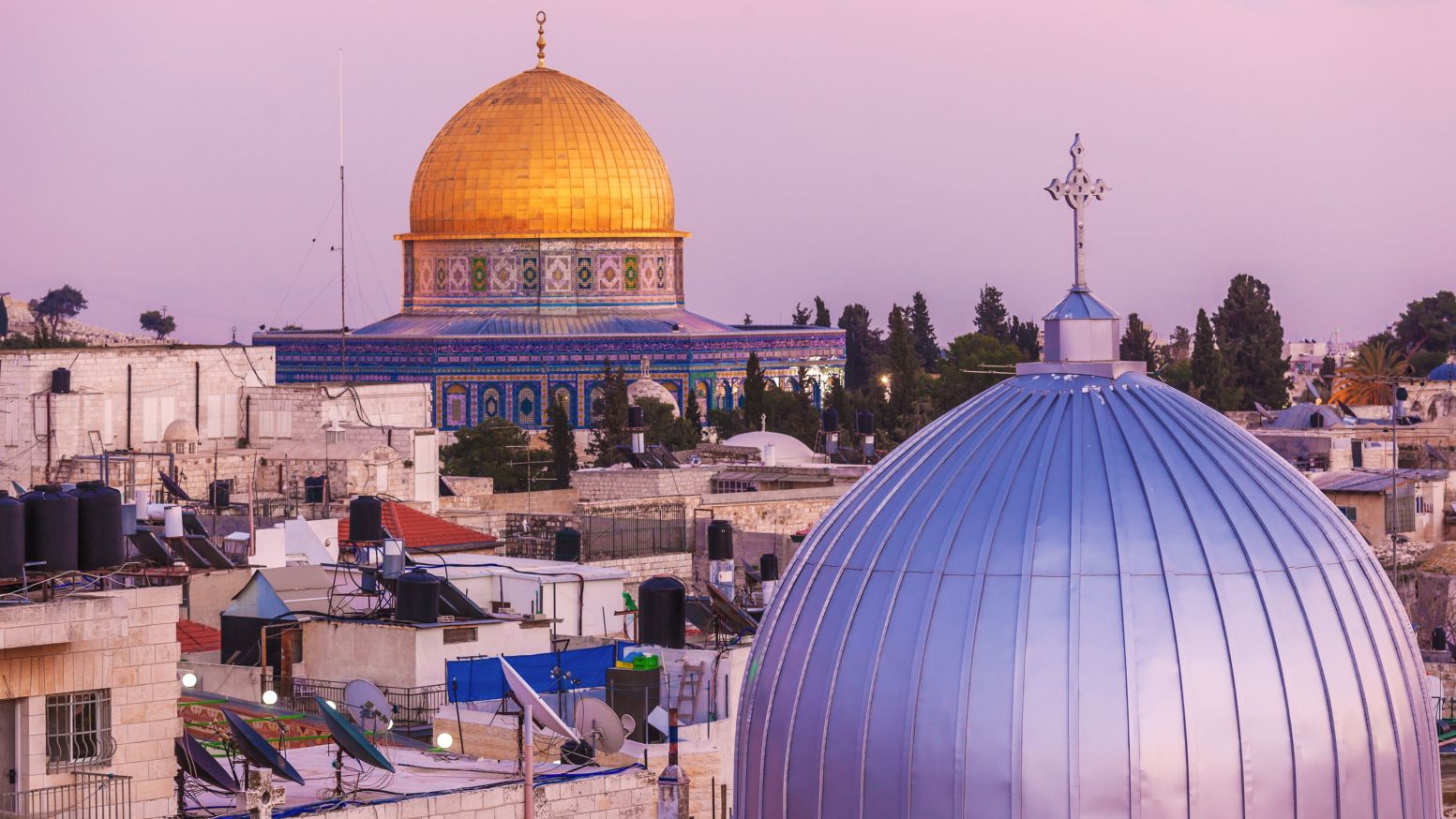 In 2016, a Wheaton College professor was “flabbergasted” when she learned she was going to be fired for believing that Islam and Christianity share faith in a common deity.[1]Though such a view is heresy in the evangelical circles Wheaton is associated with, the Vatican for some time has taught that Christians and Muslims believe in the same one God.[2]Judaism, Christianity, and Islam are considered the three Abrahamic faiths, and many non-religious folks may view them as worshiping the same God, but the God of Islam and Christianity differ in irreconcilable ways. When one examines the attributes of God revealed in the sacred texts of Christianity and Islam[3]in light of foundational principles of logic, the two great faiths do not have the same supreme being in mind when they go to worship.

The Principle of Non-Contradiction

Before we examine the texts, there is a logical principle to have in mind. One popular version of the principle of non-contradiction states that “It is impossible for the same thing to belong and not to belong at the same time to the same thing and in the same respect.”[4]In other words, to say A is B and A is not B is necessarily false because if A is B it cannot also not be B. This relates to the discussion of the revealed nature of the God of Christianity and the God of Islam because if these two beings simultaneously have contradictory attributes, they cannot be the same being. As we will see, the God of Christianity and the God of Islam do have contradictory attributes and therefore are not the same being, neither can they both exist simultaneously as supreme, monotheistic deities.

With the principle of non-contradiction in mind, we will now examine a few attributes of these two deities and see how the very nature of these deities contradict and therefore cannot be referring to the same deity. First, there is the concept in Christianity of God being triune in nature. Though the Bible is clear that God is one in essence (Deut 6:4; 1 Cor 8:4), the Bible reveals that this one God is comprised of three distinct persons—the Father, Son, and Holy Spirit (Matt 28:19; 2 Cor 13:14). Both Jesus and the Holy Spirit are explicitly referred to as God and share attributes exclusive to deity (John 1:1-4, 14; 8:58-59; 10:30; 1 Cor 2:10-11; Heb 9:14; etc.). This biblical doctrine is often referred to as the Trinity and is emphasized in the most ancient creeds of Christendom.[5]In the Quran, it is clear that a triune understanding of the nature of God, or there being a God the Son is false because Allah has no son and no co-partakers of divine glory (Surah 17:111). Further, Allah alone has the claim to deity while Jews and Christians misunderstand who God is (Surah 3:60-70). While Christianity maintains that Jesus was God on earth, the Quran teaches that Jesus was but a messenger and that his deity is disproven by the fact that while he was on earth he ate food (Surah 5:75). If the Christian concept of God includes God the Son as part of the very nature of God and if the Quran teaches such to be false, the two beliefs cannot have the same deity as the object of their faith.

Further, the Quran teaches that Allah has the power to abrogate his word. That is, throughout the Quran Allah destroys or annuls a previously stated law. In Surah 2:106, Allah can abrogate a verse to bring a better one to replace it. Muhammad even admits that others call him a liar because he replaces one verse with another (thus abrogating the teaching of Allah), but it is still claimed that the Quran is a work of Allah and not Muhammed (Surah 16:101). Indeed, Allah can eliminate any previous verse whenever he desires (Surah 13:39). The doctrine of abrogation causes a number of theological headaches and quandaries.[6]Not only does this revelation imply the possibility of a supreme deity changing his mind in such a way as to contradict and destroy former legislation, but it contradicts the God of the Bible who “does not change” (Mal 3:6) and whose word “cannot be broken” (John 10:35).

Overall, when one studies the revealed attributes of the God of Christianity and the God of Islam in light of the principle of non-contradiction, it becomes increasingly difficult to claim that the two faiths worship the same deity. In fact, the natures and revelations of the two religions are so contradictory that they cannot both be true.

For more on this subject, see the following blogs:

[3]This writer in no way claims to be any kind of expert in the interpretation or application of the Quran and will humbly accept any and all correction.