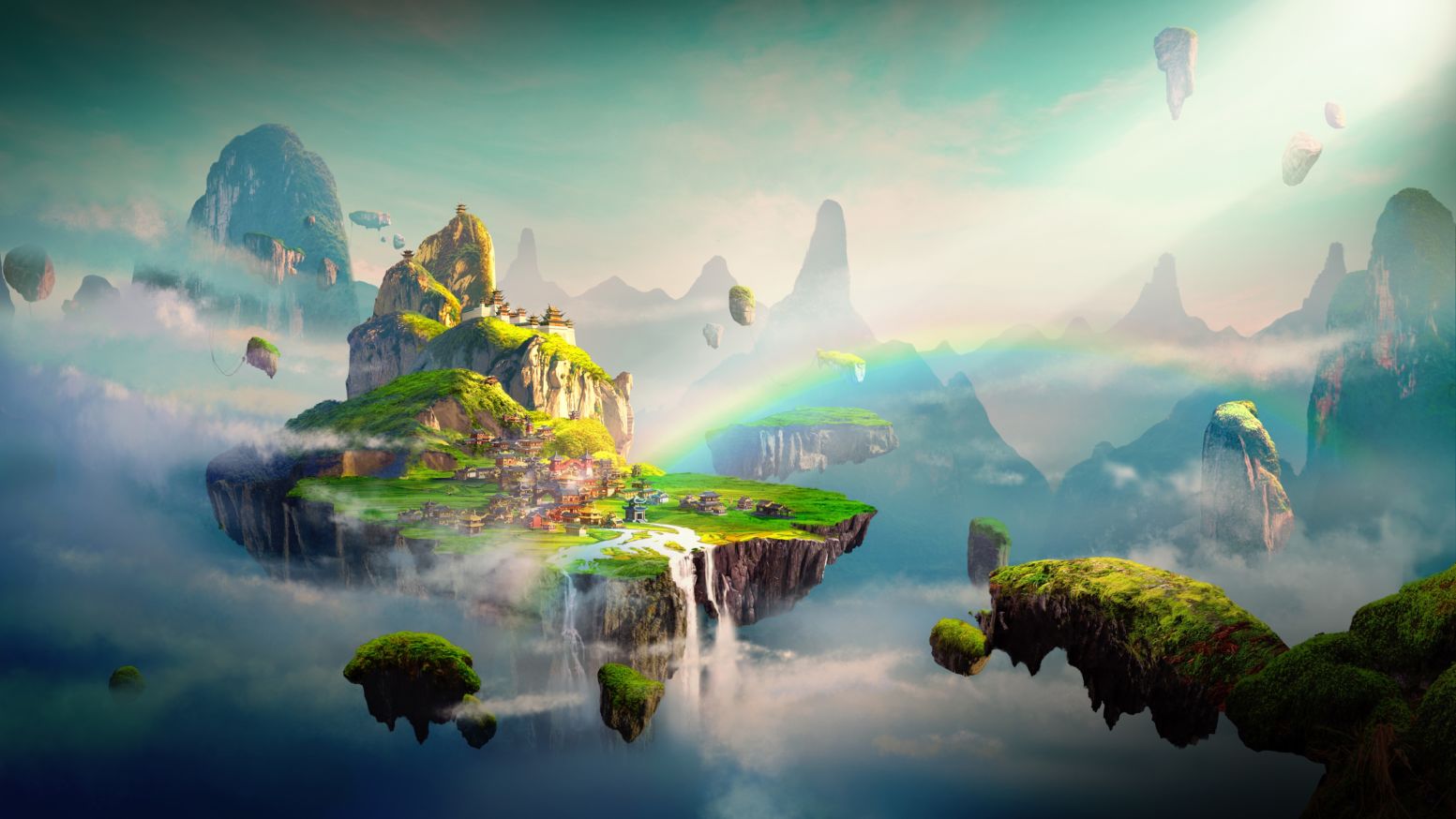 According to Dr. Peter Boghossian, professor of philosophy at Portland State University and author of the influential book A Manual for Creating Atheists, we do! He says, if you say you have faith then you are “pretending to know something you don’t know.”[1] Or, if you say, “I have faith in God,” what that statement really means is, “I pretend to know things I don’t know about God.”[2] He also defines faith as “belief without evidence.”[3] He elaborates:[4]

If one had sufficient evidence to warrant belief in a particular claim, then one wouldn’t believe the claim on the basis of faith. “Faith” is the word one uses when one does not have enough evidence to justify holding a belief, but when one just goes ahead and believes anyway...If one claims knowledge either in the absence of evidence, or when a claim is contradicted by evidence, then this is when the word “faith” is used. “Believing something anyway” is an accurate definition of the term “faith.”

I feel like this is the right place to ask, “Ummm…WHAAAAAT?!!!!!” Where in the world did Boghossian get such a ridiculous idea of faith?! If that’s what Christians meant when they used the word faith or if that was an even remotely fair definition of faith, I would have to agree with Boghossian that faith is silly. But, that is not what the word faith means. Nor is that how Christians use it.

1. Defining Faith: According to the NAS New Testament Greek Lexicon, Faith (pistis) means a "conviction of the truth of anything, belief; in the NT of a conviction or belief respecting man's relationship to God and divine things, generally with the included idea of trust and holy fervour born of faith and joined with it."[5]

Faith is not pretending. Faith is not belief without evidence. Faith is a conviction or "rational persuasion"[6] that one knows certain things and that consequently, one can have a confident trust related to those things. The critical question regarding this conviction, however, is what is its basis? To answer this question, consider Jesus' example. When John the Baptist asked if Jesus was the Christ, Jesus didn’t respond with, “You just gotta have faith.” Instead, Jesus responded with a demonstration of evidence. He then told John’s disciples (Luke 7:22),[8]

“Go and report to John what you have seen and heard: the blind receive sight, the lame walk, the lepers are cleansed, and the deaf hear, the dead are raised up, the poor have the gospel preached to them.

This example shows that Christian faith is a conviction that comes from evidence. Notice, faith itself is not the evidence. Nor, is faith some sort of way of coming to know. As William Lane Craig notes, “Faith isn’t a way of reasoning. Faith is trusting in that which you have good reason to believe is true.”[7]

In response to Boghossian’s claim that Christians use faith to mean "pretending to know" and/or "belief without evidence," Justin Brierly, host of the podcast Unbelievable, conducted an informal survey. The results demonstrated that the word faith is used to mean a conviction based on evidence by over 90% of Christians surveyed.

Boghossian is simply wrong about what the word faith means and about how Christians use it. Boghossian’s claims are at best ignorant and gross mischaracterizations that amount to a straw man attack. At worst, they are a knowing, dishonest, and shameful slander. We would encourage Dr. Boghossian to attack our real position, not one he made up.

Clearly, it is Dr. Boghossian who lives in a world of make-believe, not Christians.