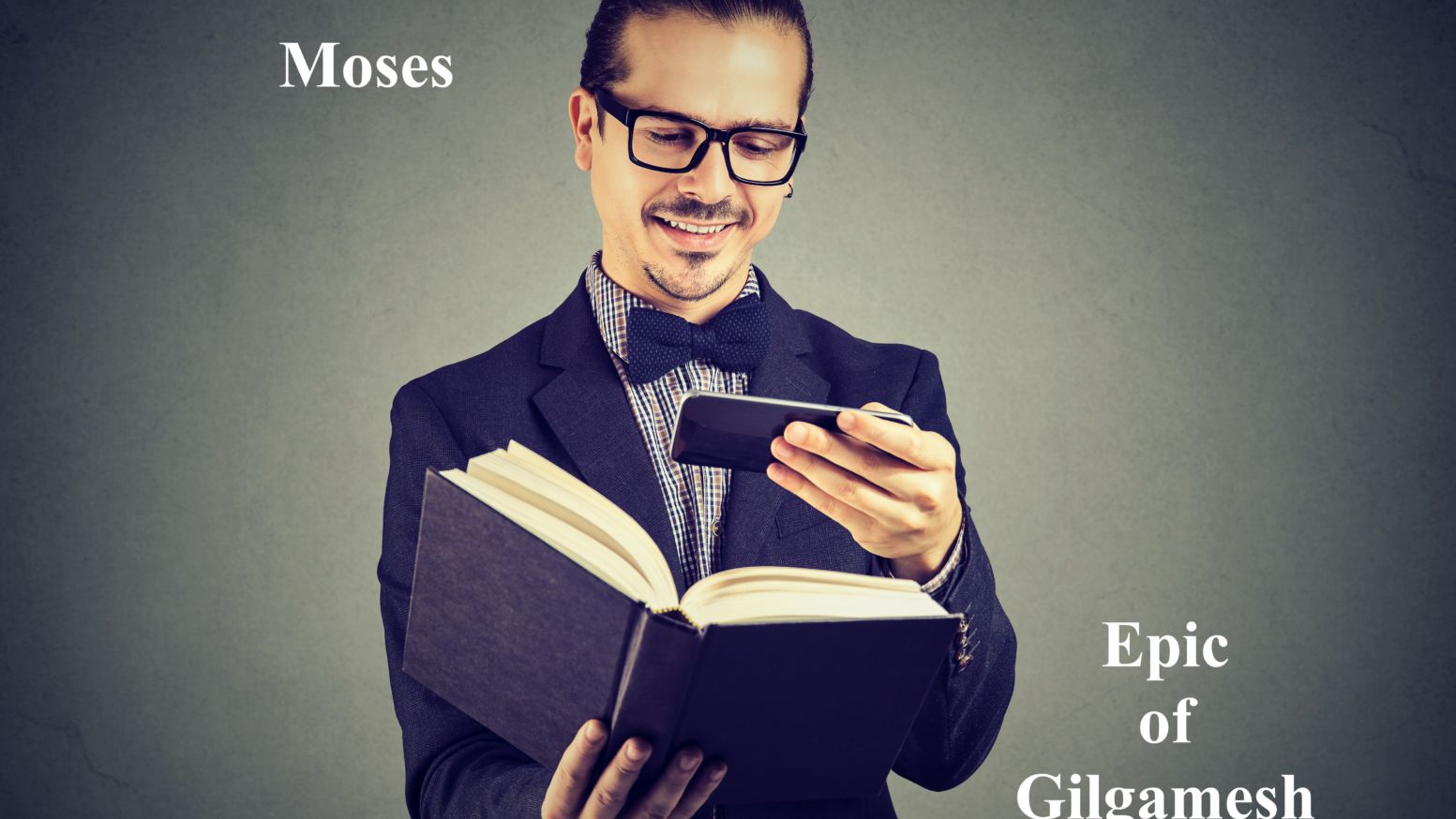 As I went to get a haircut following a final exam, I never expected to have a conversation about Utnapishtim or Gilgamesh, but there we were! As we conversed, I mentioned to the barber that I was an Old Testament major and this led to a discussion of other ancient Near Eastern documents. Many are interested in comparing the biblical accounts to the writings of neighboring cultures. One assumption, often made by some scholars, is that the Bible borrowed its material from other ancient Near Eastern cultures. This often puts the biblical literature on the same level as the literature from which is supposedly borrows. The assumption is that this was a unidirectional borrowing or flow of information. What is the reason for this assumption and is this sound reasoning?

First, there are only so many ways to state a particular concept. For example, how many ways can one say, “Do not murder?”

Second, people are generally limited by particular geographical or societal points of reference to convey a concept. For example, after a significant event in America, one may hear very similar sermons, but this does not mean that the preachers copied or borrowed from one another. It does mean that they were drawing on a common referent or imagery to convey their points.

Third, while many focus on how similar the ancient Near Eastern texts sound in relation to the biblical text, people generally give less attention to the differences. Take for example the Code of Hammurabi. Much is made of how similar this document is to the Law of Moses. However, consider these two significant differences:

The first difference is evident when comparing the purposes of the two law codes. The Code of Hammurabi states in its prologue, “I established law and justice in the language of the land, thereby promoting the welfare of the people.”[1] The epilogue goes on to state, “The laws of justice, which Hammurabi, the efficient king, set up, and by which he caused the land to take the right way and have good government.” [2] Compare this to the Law of Moses in which God states, “You shall be holy, for I the LORD your God am holy” (Lev 19:2). What is the difference? The Code of Hammurabi is focused on creating stability and order for people. The Law of Moses has this effect as well, but this is not its purpose. Instead, the focus is about a relationship between Yahweh and His people and a focus on the community of believers becoming more like their God by imitating His holiness.

A second difference is evident when comparing the two law codes in terms of their level of authority. In the Code of Hammurabi, the laws are primarily phrased as, “If x then y.” While this form is also used in the Law of Moses, what makes the Law of Moses unique from most other law codes found in the ancient Near East is that many of its laws are formulated as “Thou shalt not.” Since this expression is so unique, is it safe to assume that Moses borrowed this from someone else as well? Even though the Code of Hammurabi came 700 years before the Law of Moses, when the differences are examined, it is clear why it is not safe to assume that one borrowed from the other.

While some believe that the biblical text borrowed from other cultures because of their similarities, this is not the only argument. However, this is a significant assertion and one that is discussed quite a bit. The point of this article was to present possible alternative reasons as to why similar language is used and to show that while some concepts may look borrowed when one begins to dig deeper, the uniqueness of the biblical text becomes quite evident. Therefore, it is not safe to assume that the biblical text necessarily borrowed from other literature in the ancient Near East solely based on a certain level of similarity.