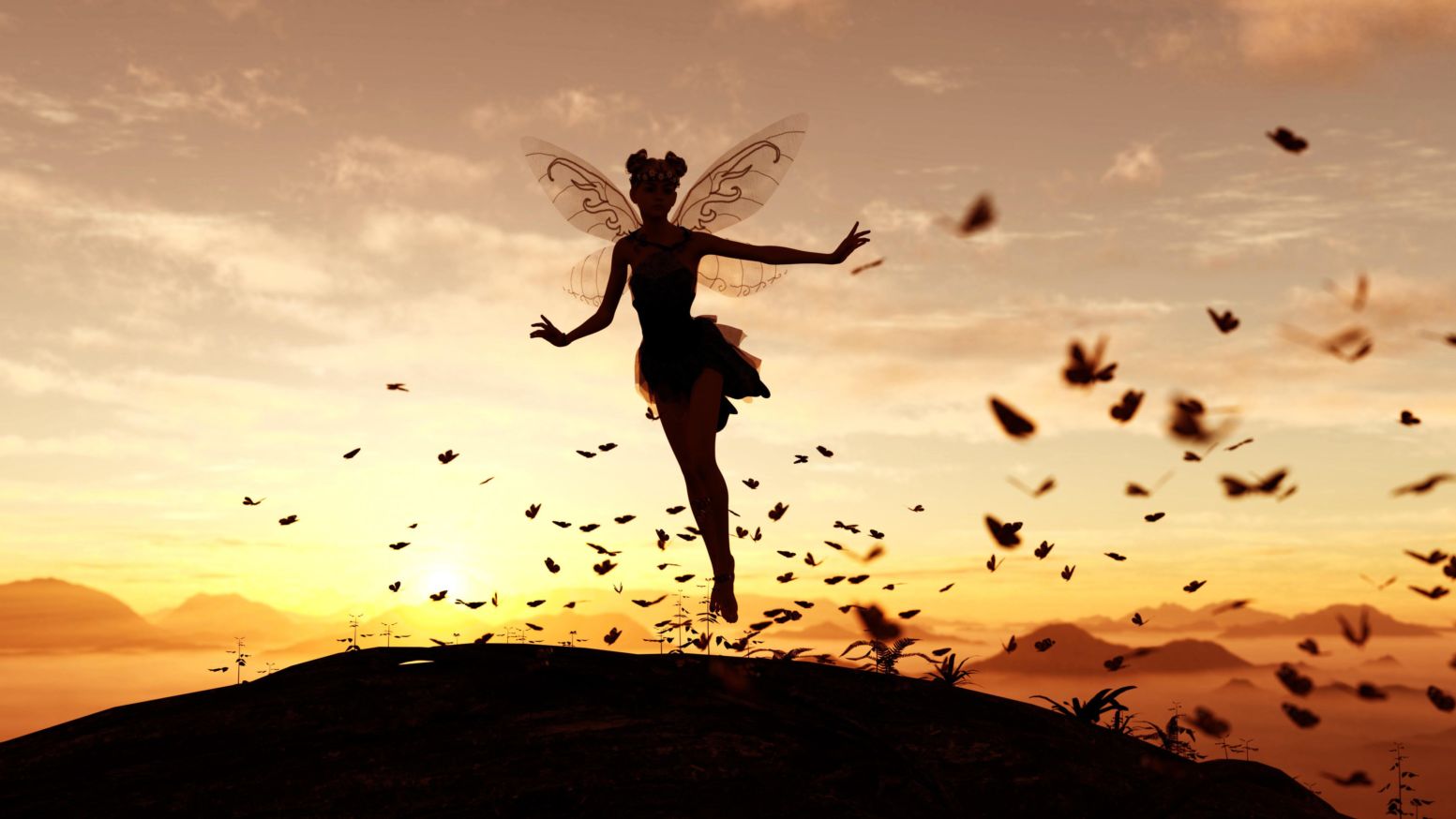 Every now and then, I like to call into an atheist online call-in show named Talk Heathen. I do this because I want to know what my atheist friends think about God, Jesus, the Bible, morality, etc. This past summer, I had the opportunity to visit the Atheist Community of Austin, where the show is broadcasted. During my visit, I created friendships with genuine people with whom I happen to disagree with about Christianity. I asked two questions to the hosts: What evidence would you need to conclude a creator created the universe? What theistic argument gives you most pause about your atheism? While I don't have the time or space to address the conversation in its entirety, there was one section of the conversation that I found very interesting!

As we worked through the kalam cosmological argument, we discussed what could cause the universe to come into existence. The gentleman, (a good friend of mine) stated, "Matt [Dillahunty] says universe farting pixies, or what about a machine that creates universes?" [1] What is the philosophical intent of such a claim? Is the “universe-creating pixies” objection to the existence of God a good argument?

The intent of the Argument

Dillahunty's argument is designed to show that the likelihood of the universe being created by God is the same as saying that universe-creating pixies created the universe. Since there is no direct observation of either, both are equally valid (but wrong) explanations. I don't think that Dillahunty really believes these pixies exist but was speaking tongue-in-cheek. However, If the theist isn't careful, they could be caught in a philosophical trap with this kind of objection.

As I review Dillahunty's argument, I see at least three major flaws: 1) Occam's Razor (OC hereafter) limits his argument; 2) his argument is a category error; and, 3) He Just renames God.

First, in using the term "pixies," Dillahunty is appealing to a multitude of beings to create the universe. According to OC, in seeking an explanation for x one must eliminate all of the unnecessary variables. By applying OC, it seems that all Dillahunty needs is one timeless, spaceless, immaterial, personal, powerful universe-creating pixie. By invoking a multitude of pixies, he is adding more than what is needed and violating OC.

Second, Dillahunty has committed a category error. A category error happens when someone moves a thing from one category of thing to another incorrectly. For example, if I asked, "What does red taste like?" I moved red (visual) into the category of taste. The color red doesn't taste like anything; it is purely visual. Currently, the standard definition for a pixie is, "a mythological creature, namely a fairy or sprite, usually small and mischievous." [2] Therefore, pixie, by definition, if it were ever to exist, would be a finite, created being. Dillahunty, however, circumvents the definition and moves pixie into the infinite, uncreated category. For his illustration to work, he has to violate the pixie's definitional category and in doing so, commits a category error.

Third, for the sake of argument, let's say there is one universe-creating pixie that is timeless, spaceless, immaterial, powerful, and personal. Mr. Dillahunty has just defined God and renamed Him as a pixie. Is such flippancy regarding such a serious topic needed? I don't think so. Dillahunty is more than capable of conveying his point without disparaging a religious claim. Instead, he uses rhetoric designed to diminish the seriousness of the claim regarding the conclusion of the kalam.

Mr. Dillahunty’s use of rhetoric and an apt analogy can be effective if the Christian isn't equipped to understand and dissect the argument. On further review of his case, the argument doesn't hold because it is flawed, and it should be rejected. The kalam remains a sound philosophical argument for the existence of God, and anyone who is exposed to it should give serious thought to accepting God's existence.