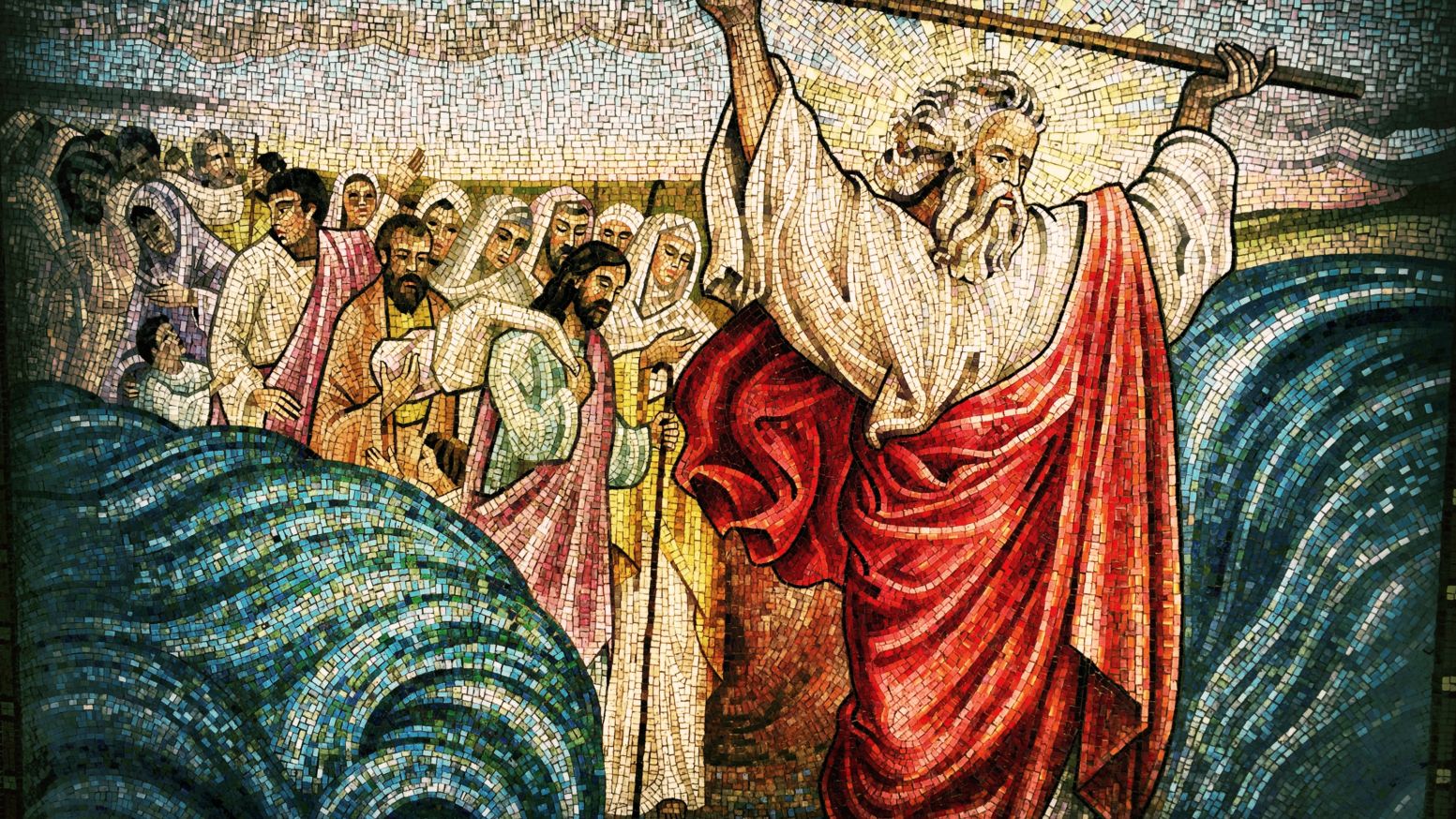 The early history of Israel in Canaan is a particularly thorny issue for Christian apologists. Scholars often deny that the exodus happened and argue that archaeological evidence offers no evidence of the biblical conquest of Canaan. This silence, they claim, proves the biblical record false. Is the Bible legend, fiction, fairy-tale, or something else?

In 1896, the famed archaeologist Sir Flinders Petrie unearthed a black granite monument in Western Thebes (now residing in the Egyptian Museum in Cairo). Discovered in the mortuary temple of Merneptah (1213-1203 BC)—the son of the rather long-lived Ramesses II (1279-1213 BC)—the monument bears an inscription boasting of victories over various political entities in Canaan. He lists the names of his defeated foes, one of which he identifies by the name “Israel.” Most scholars view this as the first reference to ancient Israel in Egyptian sources. Egyptologist Miriam Lichtheim translates Merneptah’s famous boast:

The princes are prostrate saying: “Shalom!”

Not one of the Nine Bows lifts his head:

Tjehenu is vanquished, Khatti at peace,

Canaan is captive with all woe.

Israel is wasted, bare of seed,

Khor is become a widow for Egypt.

All who roamed have been subdued

By the King of Upper and Lower Egypt …

Critics have offered several objections to identifying the entity called Israel on the Merneptah Stele with God’s people in the early historical books of the Hebrew Bible. They claim it could be another entity named Israel unattested in any other source—a unique reference to another group with the same name. Others argue that the name could be a poetic reference to a deity. Still others state that there is not enough information to determine whether the stele refers to biblical Israel. However, how the name appears provides satisfactory evidence that Merneptah had Biblical Israel in mind.

The name includes two important signs called determinatives. The function of these signs in ancient languages (notably Sumerian, Egyptian, Akkadian, and Hittite) was to clarify the interpretation of the words with which they were associated. For instance, in Assyrian, the name for the chief god, the capital city, and the nation were the same: Ashshur. The inclusion of different signs for the deity, the city, and the nation at the beginning of the name indicated how the name was to be read and understood. Similarly, the different determinatives attached to the names of people groups in Merneptah’s inscription indicate whether these groups were city-states, nations, or nomadic peoples.

Determinatives included with the name of Israel in the Merneptah Stele tells us a great deal. The first is the Egyptian throw-stick (which looks something like a hockey stick), signifying a foreign people. The other is a people determinative, depicting a seated man and woman with three plural strokes beneath them. The Egyptians used this sign for describing people groups who were nomadic and probably tribally-based with no king or urban center. This is precisely how the Bible describes Israel around 1200 BC: organized into tribes but not yet a state with a monarch (which would not occur until the events of 1 Samuel 8-9).

One piece of information in the Scripture calls for more attention. Merneptah claims that “Israel is wasted, bare of seed.” Critics often claim that this reference indicates the group called Israel on the stele was destroyed (understanding “seed” as a common reference to offspring or progeny) and thus the inscription does not refer to the people of the Bible. There are two ways to interpret this phrase. It could mean nothing more than the Egyptian army had plundered Israel’s agricultural production (see a similar example in Judges 6:1-6). Even if it was intended to signal the destruction of the population, we have to consider that the account is poetic (note the reference to Khor being made a “widow”) and that other rulers made similar grandiose claims in the ancient world. We find one such example in the Mesha Inscription, where King Mesha of Moab boasted that he had destroyed Israel completely, a fact we know is untrue thanks to numerous historical and archaeological sources.

The Merneptah Stele provides compelling evidence for the existence of ancient Israel and its occupation of Canaan by the late 1200s BC. How the name appears also fits with the biblical description of Israel found in the books of Exodus-Judges. And as the reference appears in an extrabiblical source, critics cannot apply a double standard to Egyptian texts as easily as some do with biblical ones.