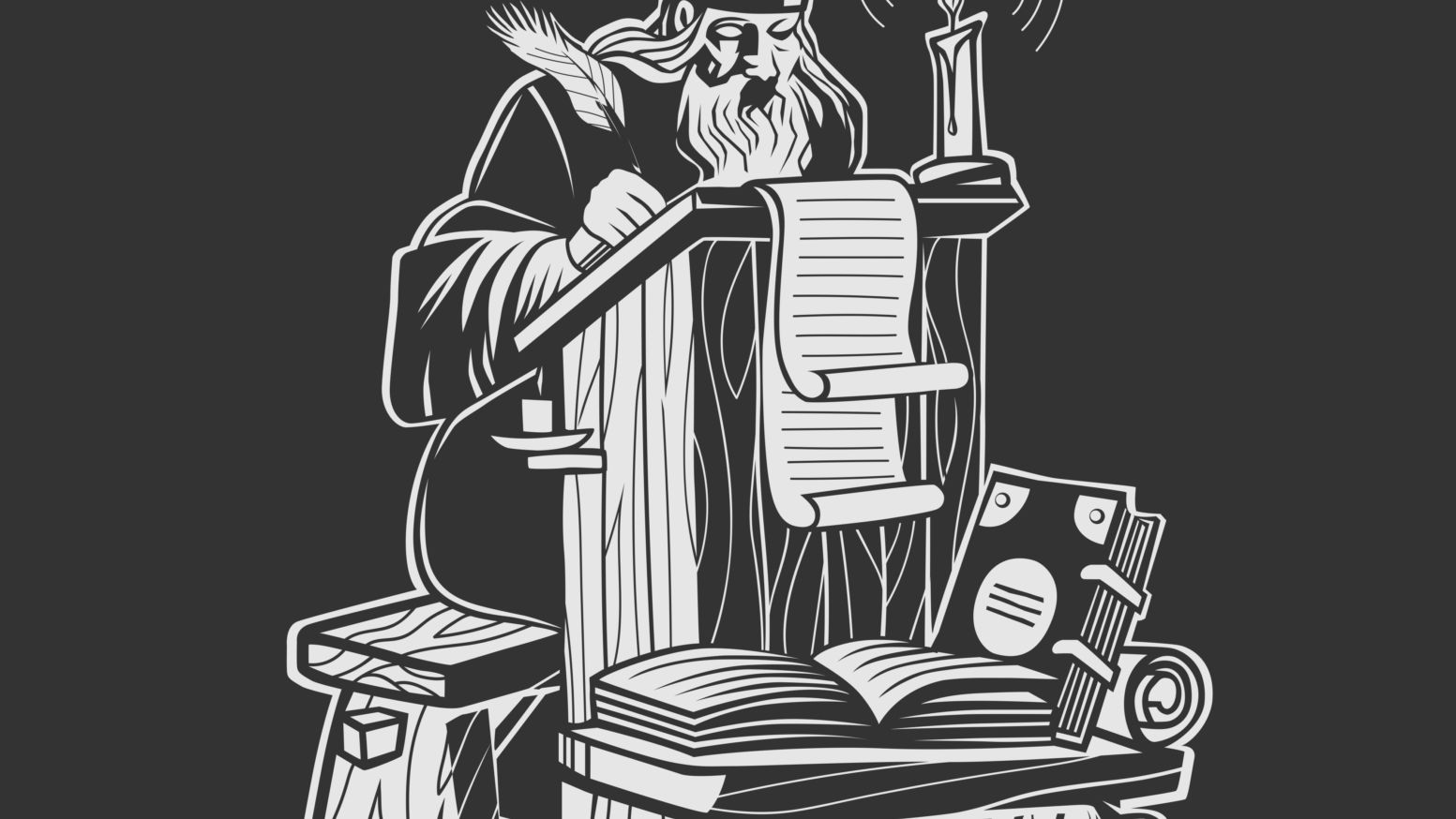 If you talk to an informed skeptic about how the New Testament (herafter NT) ended up with 27 books in it, she might say that a guy named Irenaeus (c. 130–200) came up with the whole idea of an NT canon. Then, through his influence and prolific writing, he basically imposed it onto the church. Here are three reasons for thinking that Irenaeus was not an innovator:

1. Irenaeus does not see himself as an innovator.If he was truly introducing something new, one would expect him to justify his new approach. Yet, it is only in book three of his Against Heresiesthat he offers any real justification for the sources he’s been using all along.[1]But even these arguments, Michael Kruger observes, are not aimed to convince someone to accept something completely new.[2]Rather, his reasoning indicates that the four-fold gospels are already widely accepted by the church, and are being unjustly abandoned by the heretics.[3]

2. Irenaeus agreed with his contemporaries.People like Theophilus of Antioch, writing in the late-second-century placed the gospels on equal footing with the Old Testament prophets.[4],[5]Clement of Alexandra, also of the late-second-century, accepted as Scripture the four gospels, Acts, Paul’s epistles, and several other canonical books.[6]It should additionally be noted that the Muratorian Fragmentand Tatian’s Diatessaronalso agree with Irenaeus and were likely composed in the late-second century.

3. The use of NT books as Scripture precedes Irenaeus.If the gospels and other NT books were already widely accepted as Scripture by the time of Irenaeus, then the NT canon tradition must extend further back in time. It is not surprising, then, that Justin Martyr (c. 100–165) refers to the gospels as written “by [Christ’s] apostles and those who followed them…” probably referring to the four canonical gospels.[7]Further, both Polycarp (c. 69–155) and Ignatius (c. 35–107) regarded the words of the apostles as authoritative and final.[8]

For at least these three reasons, it is reasonable to believe that Irenaeus did not invent or impose a canon of Scripture onto the church. Actually, the evidence indicates that he was merely drawing from already well-established sources.

[5]See reasons for thinking that “gospels” here refer to Matthew, Mark, Luke, and John in Kruger, “The Question of Canon,” 164-65.