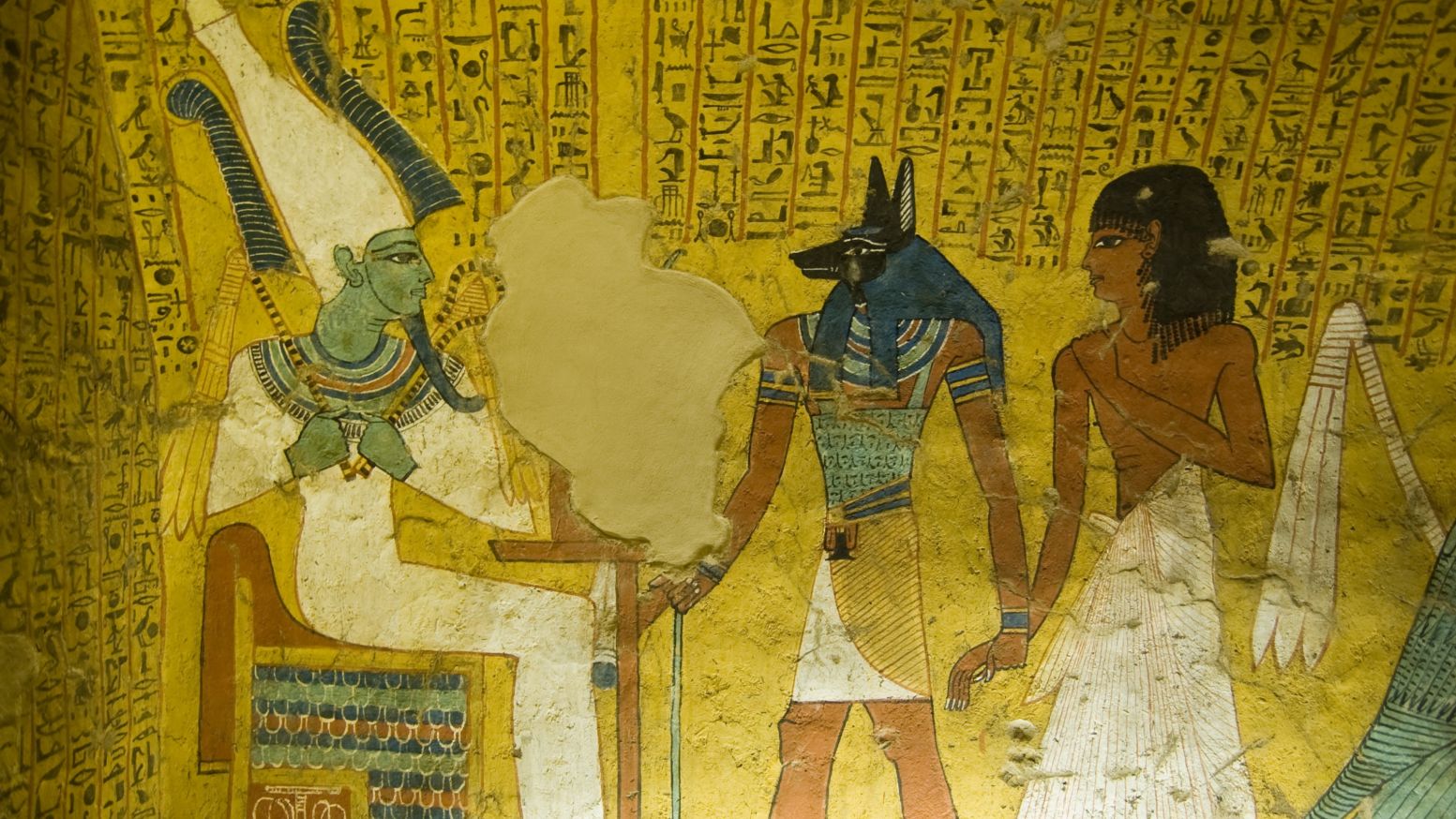 In his opening statement during a debate with William Lane Craig, atheist Lawrence Krauss stated, “There is nothing special about Jesus that is any different than the other gods, or fictional heroes for that matter.”[1] Krauss would later go on to say that the resurrection of Jesus and Osiris were the same. Furthermore, in the book The Pagan Christ, Tom Harpur writes, “There is nothing the Jesus of the gospels either said or did …. that cannot be shown to have originated thousands of years before, in Egyptian mystery rites and other sacred liturgies.[2] Are these assertions correct? Is the account of the resurrection simply a rehashing of the Osiris resurrection story?

In the mythologies of Egypt, Osiris was the king of Egypt who was the son of Nut. He had three other siblings Seth, Isis, and Horus. During his reign as king of Egypt, his brother Seth becomes jealous and kills Osiris; chopping him into fourteen pieces and scattering his body throughout the world. To save Osiris, his wife and sister Isis, scours the earth and gathers thirteen of the fourteen pieces of Osiris and rejuvenates him. Upon his rejuvenation, Osiris takes his place as lord of the underworld where he remained until the final great battle.

Are Jesus and Osiris the Same?

There are significant distinctions between the resurrection stories of Jesus and Osiris which are significant. Upon rising from the dead, Jesus interacted and inhabited the world in which he previously lived, while Osiris was rejuvenated (different from a resurrection) and resided in the underworld. Furthermore, Jesus was crucified by Romans while Osiris was murdered by his brother. Another point of distinction is that Osiris was never called by the same name and his rejuvenation did not coincide with any type of “savior” prophecy. In the words of T.N.D. Mettinger,“There is far as I’m aware no evidence that the death and resurrection of Jesus is a mythological construct, drawing on myths and rites of the dying and rising gods of the surrounding world.”[3]

While some have suggested that the early Christian writers borrowed from the supposed resurrection account of Osiris or that these are the same stories, it is clear that the resurrection of Christ is different in all aspects from the Osiris mythology and draws no exact parallels. Therefore, this objection to Christianity should be rejected.

[3] T. N. D. Mettinger, The Riddle of the Resurrection: “Dying and Rising Gods” in the Ancient Near East (Stockholm: Almquist and Wiksell International, 2001), 221.