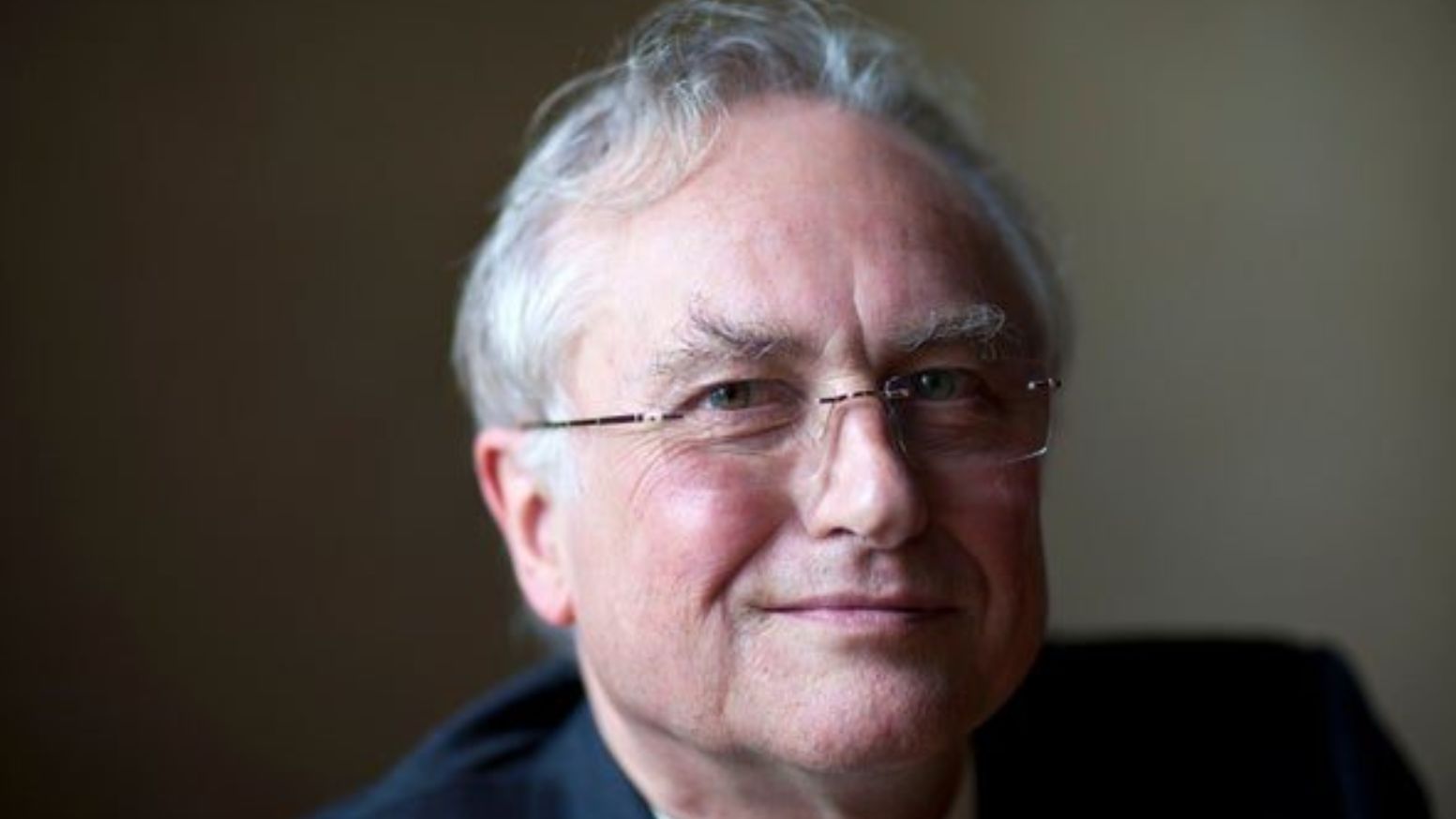 I’ve always felt rather passionate about breaking the cycle of generations, as each generation passes on its superstitions to the next one. But at the same time being very keen not to indoctrinate because that’s what of course we criticize the religious people for doing. I want to encourage people to think for themselves … there are people who think the apostle Matthew wrote Matthew and Mark wrote Mark—that there were eyewitness accounts. [1]

In this blog, I’ll specifically address Dawkins’ claim about the Gospel of Matthew and show that Dawkins is patently wrong.

Looking within the Gospel of Matthew, there is good evidence that the apostle Matthew, the former Jewish tax collector, was the author. Whoever wrote the Gospel of Matthew was: (1) entrenched in Judaism; (2) highly focused on showing that Jesus is the prophesied messiah to the Jews, almost to the sheer neglect of the Gentiles; and, (3) incorporates monetary tax policy within the text.

First, the author of the text is rooted in Judaism. As one reads the first Gospel (as it is located in our Bibles), it is clear that the author parallels the life of Jesus with the great prophets of the Old Testament.[2] Second, the author quotes from the Old Testament more than any other Gospel. The author does this to demonstrate that Jesus is the prophesied messiah. Third, there are monetary details within the text that are not found in any of the other three Gospel accounts. For example, the collection of the temple tax in Matthew 17, in which the Pharisees ask Peter, “Doesn’t your teacher pay the temple tax?”

Examining the external evidence (evidence outside of the document), there are three key points. First, early church leaders and writers note that the apostle Matthew wrote the Gospel of Matthew. Papias, Irenaeus, Pantaenus, and Origen all report Matthew wrote the Gospel of Matthew.[3] Second, there is no patristic tradition or evidence that suggests anyone else was ever a candidate for authorship of the Gospel of Matthew. Third, the earliest textual evidence supports the idea that Matthew was the most popular Gospel in the earliest period of the church and it was circulated widely.[4] Fourth, the only person known from first-century Christianity named Matthew was the converted tax collector, also known as Levi, who was one of Jesus’s twelve followers.[5]

Taking into account the internal and external evidence, there is a strong probability that the author of Matthew was the apostle Matthew, a former Jewish tax-collector and eyewitness to the ministry of Jesus. While Professor Dawkins has contributed mightily in his field of study (biology), he lacks as a historian. Given the evidence, an open-minded inquirer should accept that the apostle Matthew is the author of the Gospel of Matthew.

[4] Jonathan Marrow, How Do We Know Matthew Was the Author of the Gospel of Matthew: 3 Reasons Why Matthew Was Not a Forgery of the Early Church.https://www.jonathanmorrow.org/how-do-we-know-matthew-was-the-author-of-the-gospel-of-matthew/