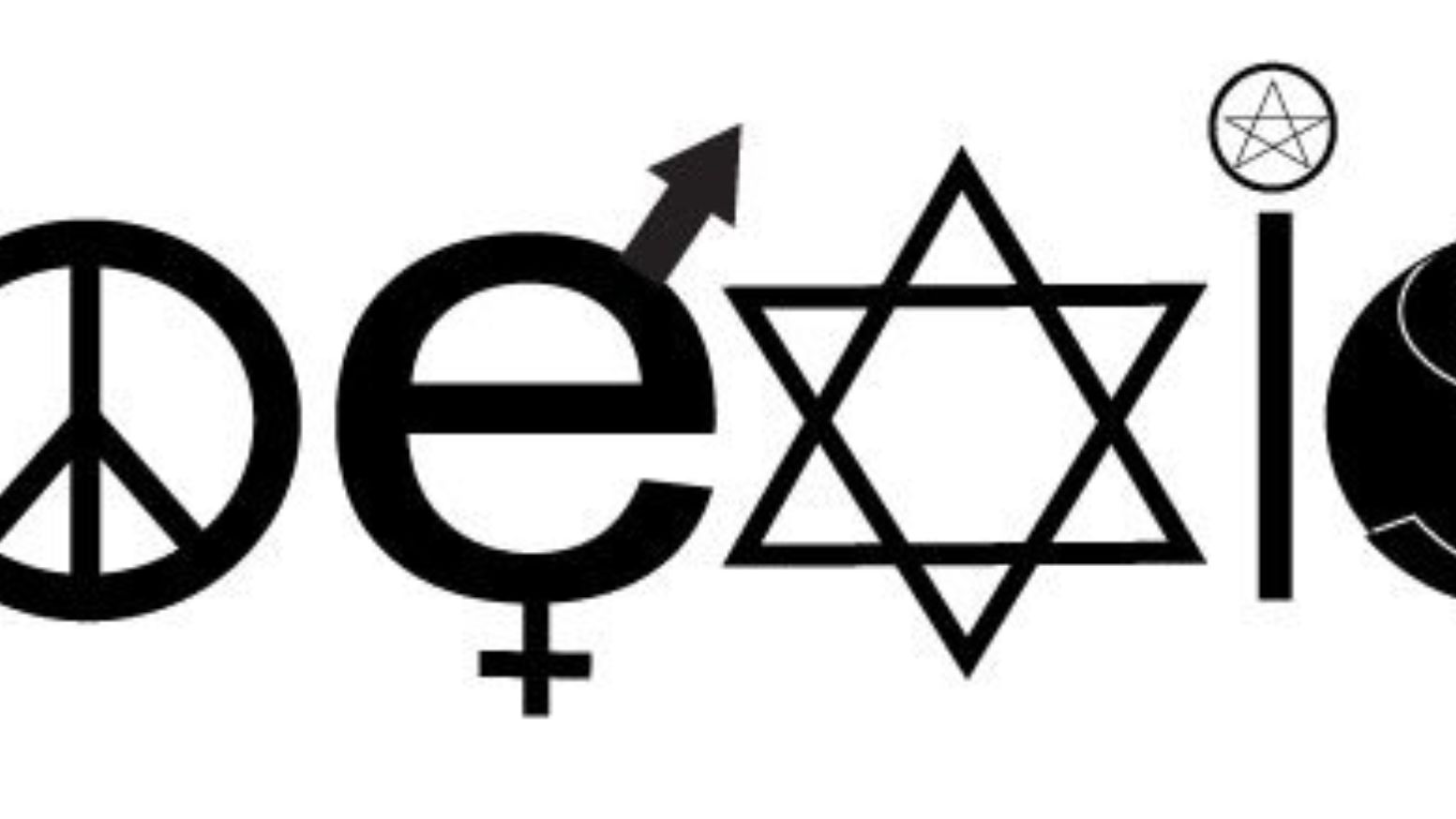 Modern culture has entered a post-Christian, post-modern era. You and I have more non-Christian friends and engagements with non-Christians than we used to. We also encounter more objections to Christianity than we used to. Among the objections that those who do not subscribe to following Christ make, is the claim that all religions are equally true because all religions contain truth. This is a serious objection. If it is correct, there is no valid reason to accept one religion over another, much less Christianity over all the others. As a Christian, I have had to ask myself, is the objection valid? I am convinced that it isn’t and here is why:

First, the Christian worldview explicitly states that all people have been given a general revelation. Romans 1, asserts that general truths about God can be known via nature. (This is different than special revelation in which God chooses to reveal himself through miracles, physical appearances of God, dreams, visions, the written Word of God, and most importantly—Jesus Christ.) Psalm 19:1-4 states that the heavens declare God’s glory and handiwork. This is an appeal to general revelation. What this means is that humankind can infer on the basis of general revelation that God exists. Because of this truth, it would be expected that traces of an appeal to a creator would be found throughout different cultures and times.

In a post-Christian culture, these two points are vitally important for our conversations with our non-Christian friends. Christianity asserts that according to Romans 1, all humankind has a reference point to God through creation and that, therefore, we should expect all religions to contain some truth. Second, in showing the difference between “all religions contain truth” and “all religions are equally true,” we can establish a method by which to judge the truth claims of different religions and determine which, if any, are true. With these two tactics, we can dismantle the post-modern, pluralistic mindset of our culture and force non-Christian friends to look seriously at which religion corresponds to reality in its totality.