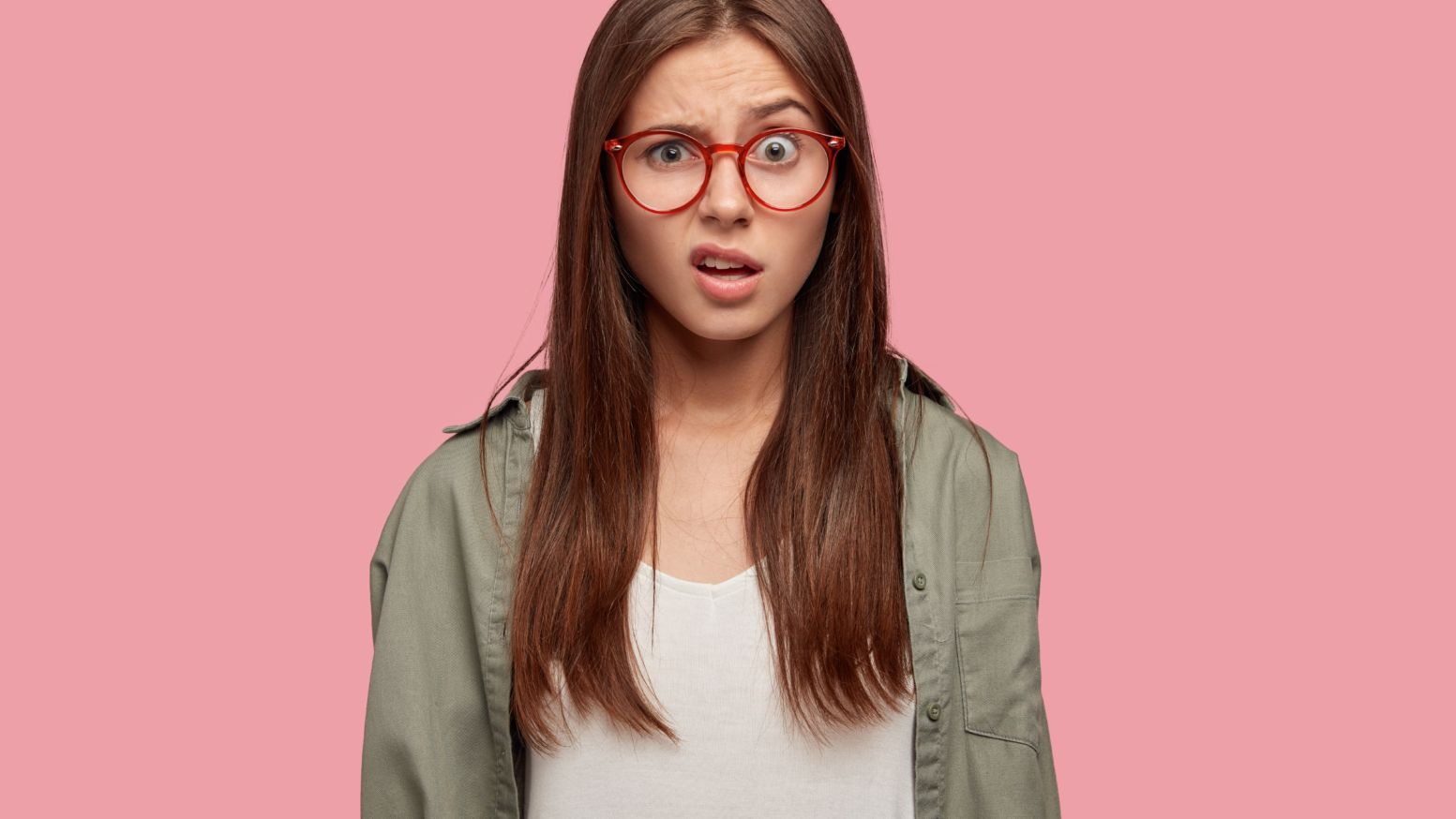 How can Christians affirm both the oneness of God and the Trinity? The Trinitarian nature of God is confusing and mysterious. Some have rejected the concept of the Trinity because the word “Trinity” is not found in the Scriptures.[1] Some have created sects in their search for a proper Trinitarian understanding.[2] Others have chosen to make the doctrine of the Trinity a secondary issue because of its complexity. Confusion over Trinitarianism has even led some to change the lyrics of esteemed hymns from “blessed Trinity” to “blessed eternally.” How then, should we understand the Trinity?

God is "one" (Deut. 6:4; 1Cor. 8:4,6). Paul said the nations have “many gods, yet for usthere is one God, the Father, from whom are all things and for whem we exist, and one Lord, Jesus Christ through whom are all things and through whom we exist” (1 Cor. 8:6). The simple singular nature of God is the foundation of the Christian system. The oneness of God refers to the singular divine essence (power, will, personality, perfection) which is completely and identically shared by the Father, Son, and Spirit. Because the Son shares this divine essence with the Father, he could be described as “Light of Light, very God of very God (Deum verum de Deo), begotten not made, being of one substance with the Father.”[3]

The doctrine of the Trinity or the "three in oneness" of God, is difficult if not impossible to understand. The best we can do is to examine the Biblical data and believe what we are taught by God in the Word. First, we note that God is one. Jesus taught this in Matthew 4:10 from Deuteronomy 6:13. But does this mean that God is one in number or one in nature? Alexander Campbell wrote, “Some conceive of God as a mathematical unit; and as a thing cannot be both mathematically singular and plural—one and three, at the same time and in the same sense—they deny the true and proper divinity of the Son of God and the Spirit of God.”[4]

God is Father, Son, and Spirit

When Jesus was baptized, Jesus was in the water, the Spirit descended in the form of a dove, and the Father spoke from Heaven. All three are present and distinct from the others. We are taught Jesus shares eternity with the Father, and fully like the Father (Jn. 1:1). Jesus was described as the one who relates to the Father as Son and Spokesman (Heb. 1:2). He is the Creator of the universe (Heb. 1:3). He is the "radiance of the glory of God and the exact imprint of his nature (Heb. 1:3); the One who upholds the universe (Heb. 1:3); the one who has made purification for sin and has been placed at the right hand of the Father (Heb. 1:3).

Is God one? Yes. Are there three who are God? Yes. Are there three Gods? No. God is one. The Father, Son, and Spirit are distinct persons who are identical in their divine nature, will, and power. This is a mysterious yet, Biblical doctrine of God. Therefore, when we come to God, we come to the Father in the Son through the Spirit. This Triunity is the perfect display of perfect love. We then should love our Triune God fully as we are welcomed into the presence of the Triune God as the church—the bride of Christ indwelt by the Spirit to be presented to the Father.

[1] The earliest theologians used the word “triad” to describe the Father, Son, and Spirit’s triune nature. The earliest known reference to “trinity” is in Tertullian (2nd century) who used the Latin form trinitas.