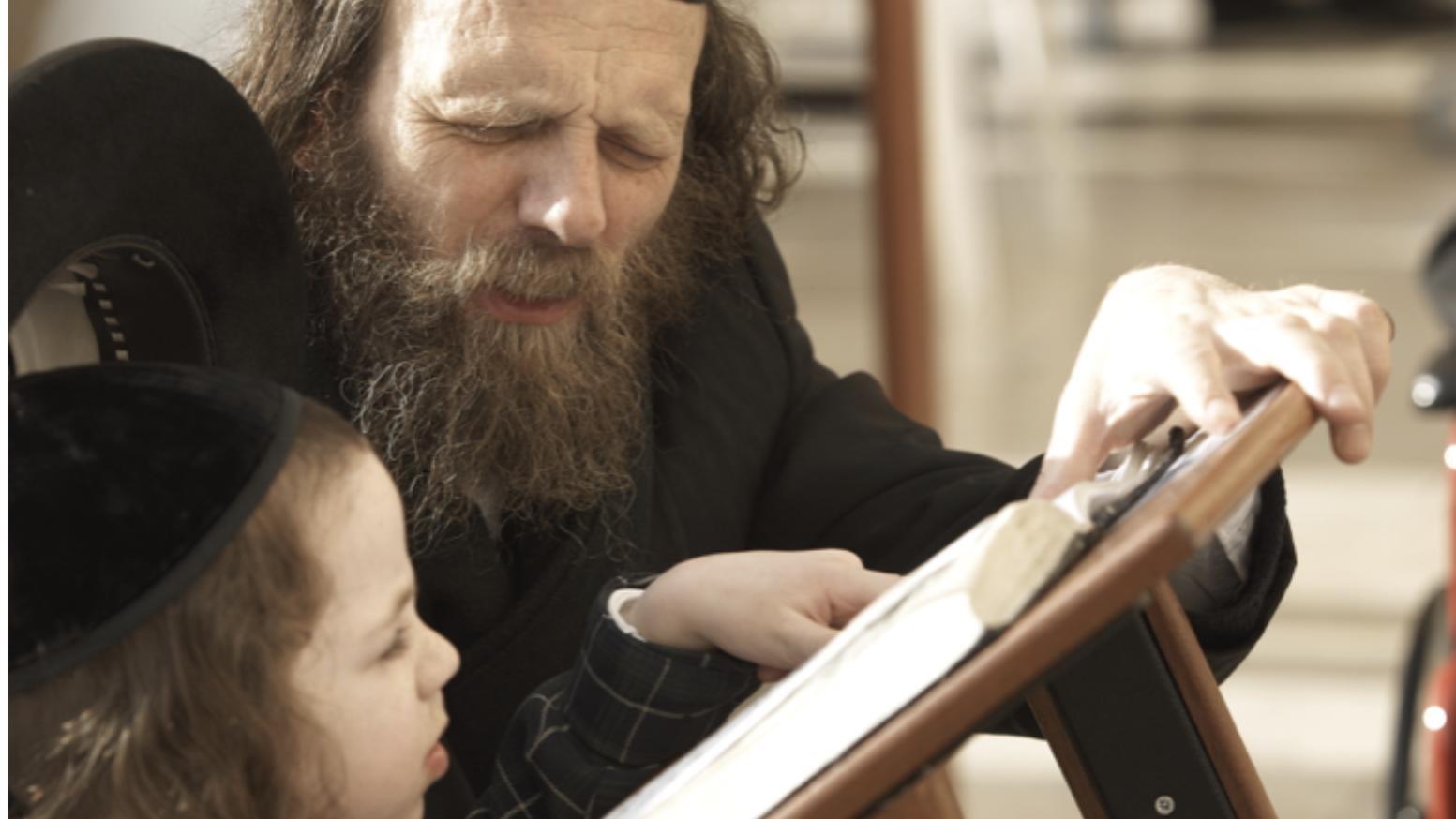 In prefacing his Gospel, Luke indicates that his orderly account of the life of Jesus was based at least in part on his investigation of the things handed down by eyewitnesses:

Inasmuch as many have undertaken to compile an account of the things accomplished among us, just as they were handed down to us by those who from the beginning were eyewitnesses and servants of the word, it seemed fitting for me as well, having investigated everything carefully from the beginning, to write it out for you in consecutive order, most excellent Theophilus; so that you may know the exact truth about the things you have been taught. (Luke 1:1-4, NASB)

Naturally, this raises the question, can we trust Luke’s eyewitnesses? If so, on what grounds? In fact, one might even wonder whether there were eyewitnesses of the life of Jesus still living at the time of Luke’s writing. In his monumental work, The Historical Reliability of the New Testament, Dr. Craig Blomberg offers two helpful answers:

Whether written thirty, forty, or fifty years after Jesus’s death, the Gospels were produced well within the lifetimes of some who were eyewitnesses of Jesus’s ministry. By ancient standards this was a short period of time between the life of a famous individual and the appearance of biographies about him.

2. First-century Jewish and Greek culture protected sacred tradition through memorization and oral transmission. In the first-century culture of Jews and Greeks, it was common for boys to be taught the guarded traditions of the culture, the Old Testament in the case of Jews, and Homer in the case of Greeks. Consequently, it was not uncommon for Jewish and Greek men to have memorized large sections of scripture. It is reasonable then to think that early Christians would have guarded their sacred traditions in the same way. To this point, Blomberg notes four conditions of the oral culture at that time that lend credence to Luke’s claim:

Dr. Blomberg concludes and we concur that “the culture of memorization inspires a general confidence in the reliability of the Gospel tradition.” In other words, it is absolutely reasonable to think that Luke’s eyewitnesses existed and were trustworthy. Can we trust Luke’s eyewitnesses? Absolutely!