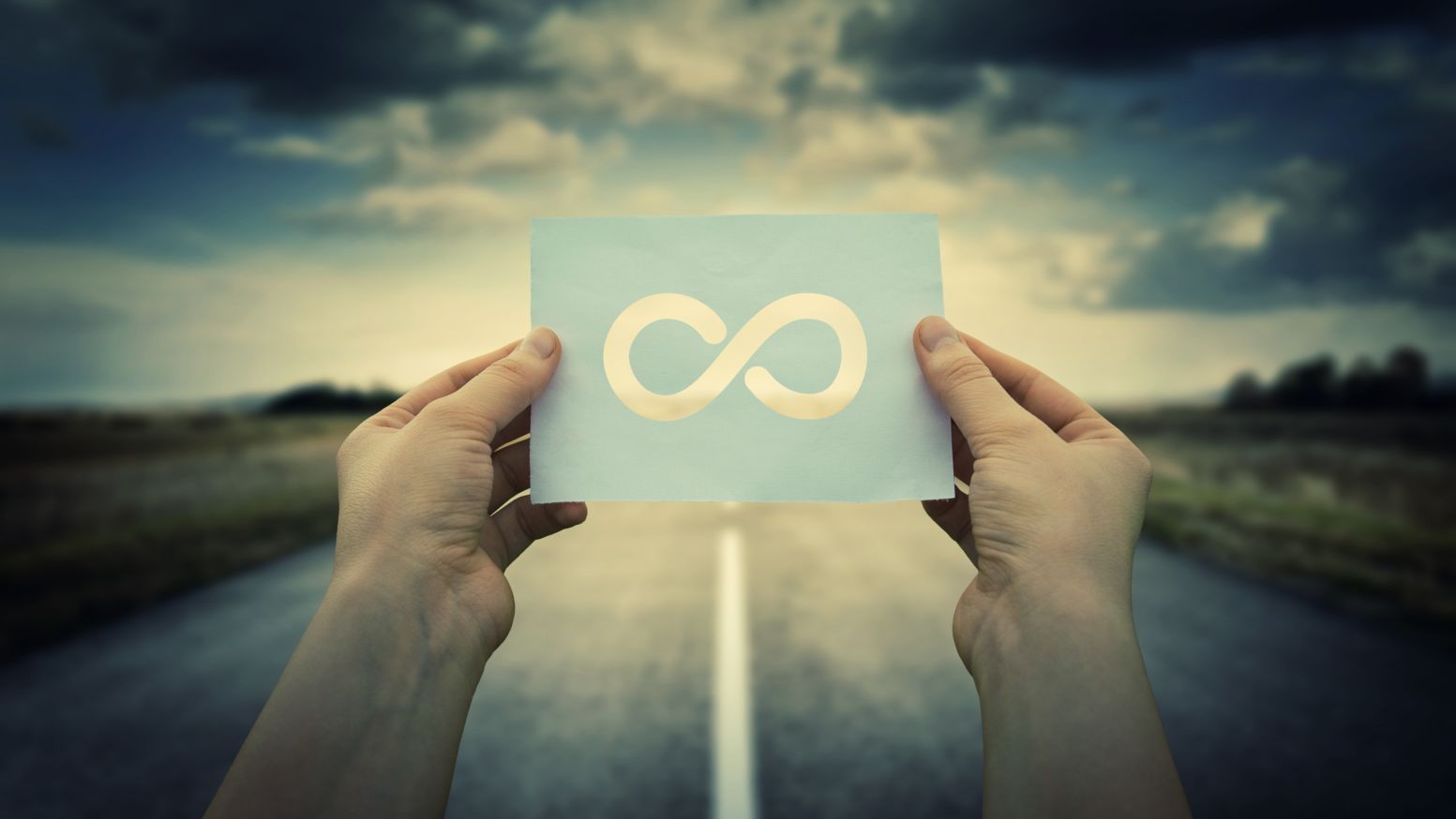 A frequent objection to causal arguments for God’s existence is that theists are arguing from material effects known in time to an immaterial, infinite, atemporal cause as the explanation for our universe. The strength of this argument is that it is true that material effects tend to have material causes. For example, when we observe rust forming on an old hammer head, we conclude that there is a material cause for that effect—a chemical reaction of iron and oxygen caused by moisture in the air. But what about an effect like the grand object of a universe? Does that have a material cause?

One of Thomas Aquinas arguments for God’s existence is known as his second way. Part of this magnificent argument inquires into the nature of existence. Does it make any sense to believe that the things we see around us, sensible objects, have sufficient causality in themselves? That is, metaphysically speaking, are such objects their own causes or could they be?

If we regress infinitely back through all efficient causes of these sensible objects, we still arrive at an impasse. For there cannot be an effect prior to its cause, nor can there be a cause sufficient for itself in the physical world.[1]What could stand as an efficient cause of such a series of sensible objects? An adequate response is a cause arising from outside the physical world so that it is not subject to the above conditions of disqualification.

The cause of the universe could not have been an event as the beginning of the universe would be the first event! Thus, the universe cannot be its own cause, nor would its cause entail anything physical (remember Aquinas’ regress argument of sufficient [sensible] explanations). What qualifies as a sufficient cause that is not part of the physical world? An agent? More specifically, an immaterial being whose intrinsic nature is necessity and who has causative powers or who is capable of willing effects.

Such a being would have the power for volitional acts or purposings. God, a living being whose causal actions are the result of his intentions and powers, qualifies as an infinite, efficient2cause for finite effects like those of the universe and all of being. The empirical fact of the universe entailing the epistemological problem of its existence has an adequate metaphysical explanation, that which we call God.

[1]Aquinas then, “everything that is moving is being moved by another.” Thus, potency, contingency, sensible objects in the world, human beings, only have in themselves either: a. coming to be, b. or ceasing to be. So, a sufficient explanation of X, a universe, cannot entail the properties of X for such is either becoming or ceasing.

2A necessary cause that cannot fail to exist. Alvin Plantinga. God and Other Minds. New York: Cornell University Press, 1967, 22.