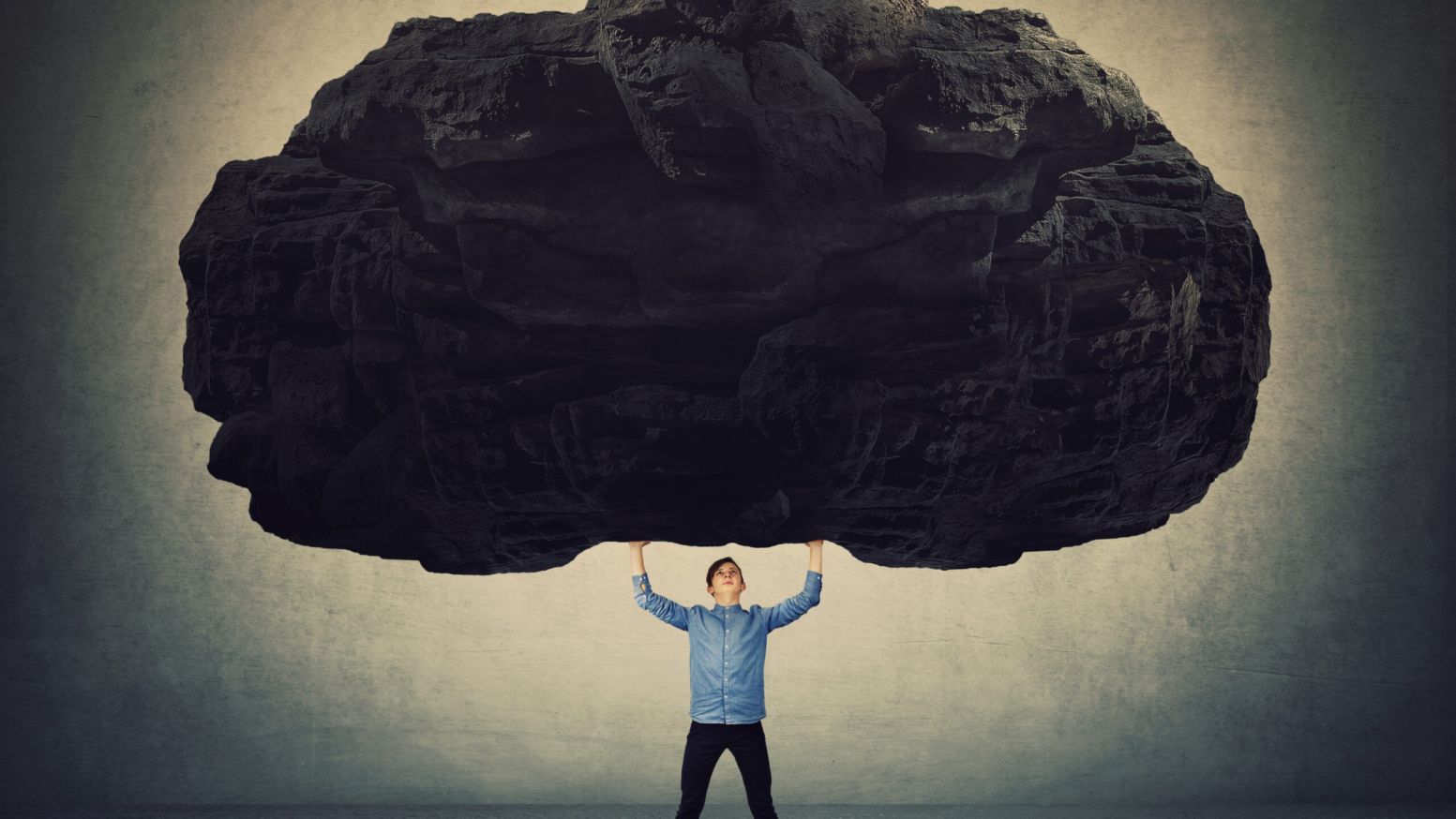 The real crux of this question is the definition of all-powerful. What does it mean to be all-powerful? Well…to have all power, that is, to not be limited by one’s own shortcomings.

But having all power doesn’t mean being capable of all things. On the contrary, having all power means being incapable of many things: sincere failure, incapacity, confinement, government, destruction, dependency, and helplessness. Since all acts of true powerlessness cannot be accomplished by an all-powerful being, no being—not even an all-powerful one—could really be capable of all things. “All things” would include a host of contradictory and impossible things (like moving immovable objects and drawing square circles) meaning not even God could really be capable of “all things,” only “all possible things”. But for the biblical God this suffices, since a God who has “all possible power” and exists in a possible world (i.e. the actual world) still has all power in that world, and therefore all power by meaningful definition. So God could make any makeable rock, and lift any liftable rock, and that’s enough to make Him all-powerful.

That’s the bottom line: ability, however great, must always be limited by possibility. Christians believe it is impossible for God to sin, lie, be outsmarted, or be killed—not because God is incapable, but because He is maximally capable; He can’t have weaknesses (unlike us).

So back to the rock: what’s the limit of possibility?

To “lift” something is to accelerate it opposite gravity, which all objects exert on each other in proportion to their mass and their distance from other objects. Since God’s perfect power has already created the universe and moved all its rocks from pebbles to planets, we know the limit of possibility to “lifting” isn’t God’s power over rocks, but rocks’ power over each other: whether a mutual gravity of two masses exists to be opposed. Thus, God could lift any possible rock except an unliftable rock—a rock containing 100% of its universe’s matter—which He could lift effortlessly by creating a second rock in the same universe to define “lift” into possibility. Effortlessly, since God created and therefore is supernaturally sovereign over the universe and its components, and so can accomplish natural tasks (like lifting) at no cost of force or energy.

But that was really technical. The simple answer?

Ability is always limited by possibility; and if it'd make a good Chuck Norris joke, it's outside the limits of possibility. After all, our laughter at “Chuck Norris can...” statements indicates a comprehension which, if applied to “Can God...” questions, would reveal the critique as a joke.