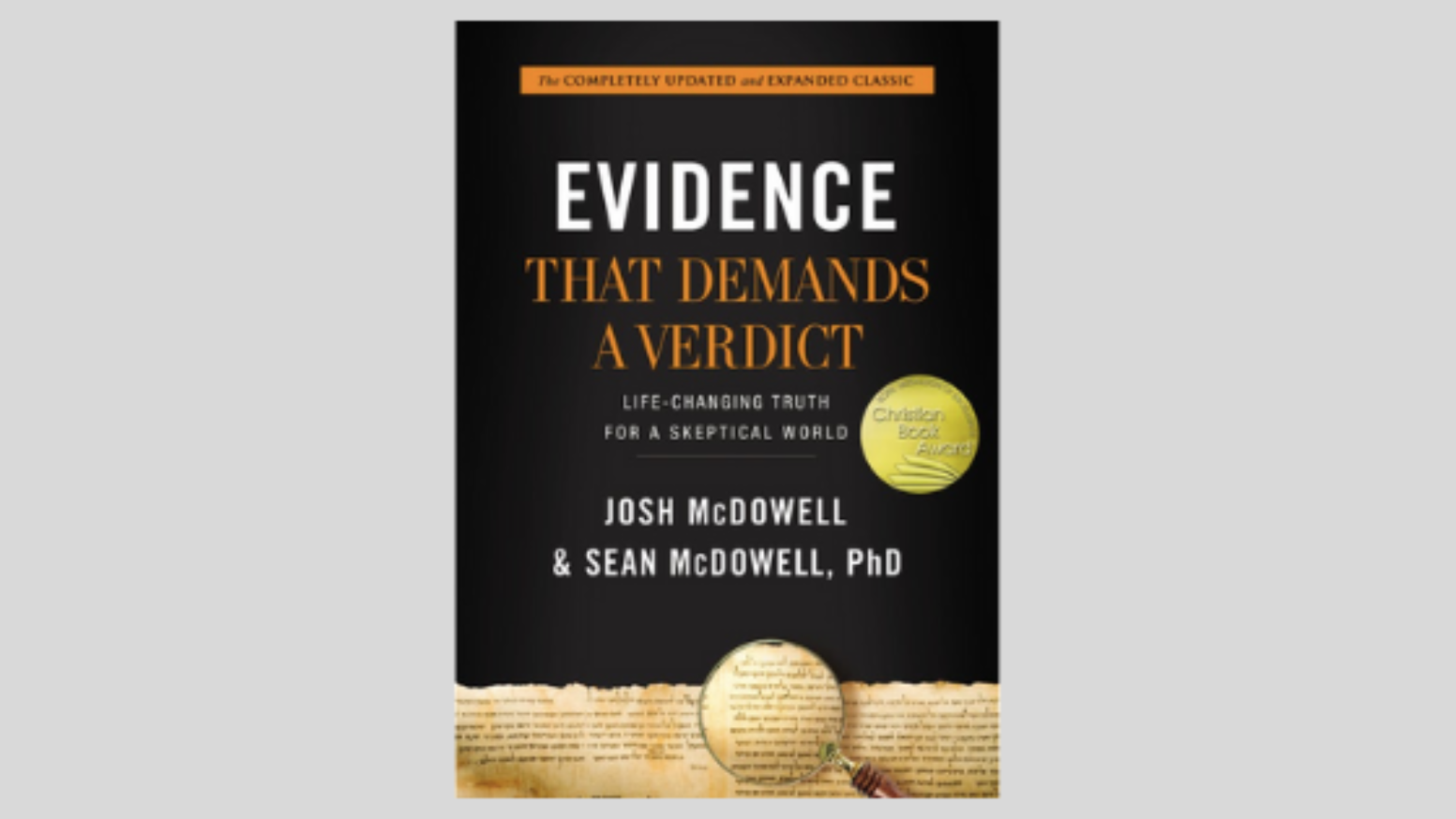 What if I told you there was one book that could answer all your burning questions about Christianity? Would you be interested? Would you be open to the information presented? Well, here it is.

In the Revised and Updated Evidence That Demands A Verdict, Josh and Sean McDowell have tackled the most important topics in Christianity. Not only that, they have presented them in ways that are extremely informative without being overbearing. Running almost eight hundred pages, the book may look cumbersome, but once you dive into any section, you realize you don’t want to stop.

However, I want to focus on a couple of chapters and sections I feel will benefit everyone, despite your topical niche. These are among the most hotly debated topics in the current culture regarding Christianity. A reasonable case must be given for each, and Christians now have an up-to-date resource to help.

First, a case should be made for Jesus as historical (Chapter 6). It amazes me that so many people do not believe Jesus existed. And, for many, it is just a matter of repeating something they heard from someone else, like a giant game of uninformed telephone. Not only do Josh and Sean present evidence for the historical Jesus, but they also show which historical documents, both biblical and non-biblical, carry the most weight and why.

Finally, the volume is bookended with two very important topics: why apologetics is needed at the beginning, and how we can discover truth in the end. Apologists have probably been challenged by fellow believers to give a good reason for why having faith is not enough. Why do we need these proofs? Not only do Josh and Sean give encouragement to apologists to keep going, but they have also provided reasons for why apologetics are needed in every congregation. Likewise, every member of the body of Christ should be trained in understanding the components of truth and how to teach others.

To learn more or to purchase the book, please visit https://www.thomasnelson.com/p/evidence-that-demands-a-verdict/.