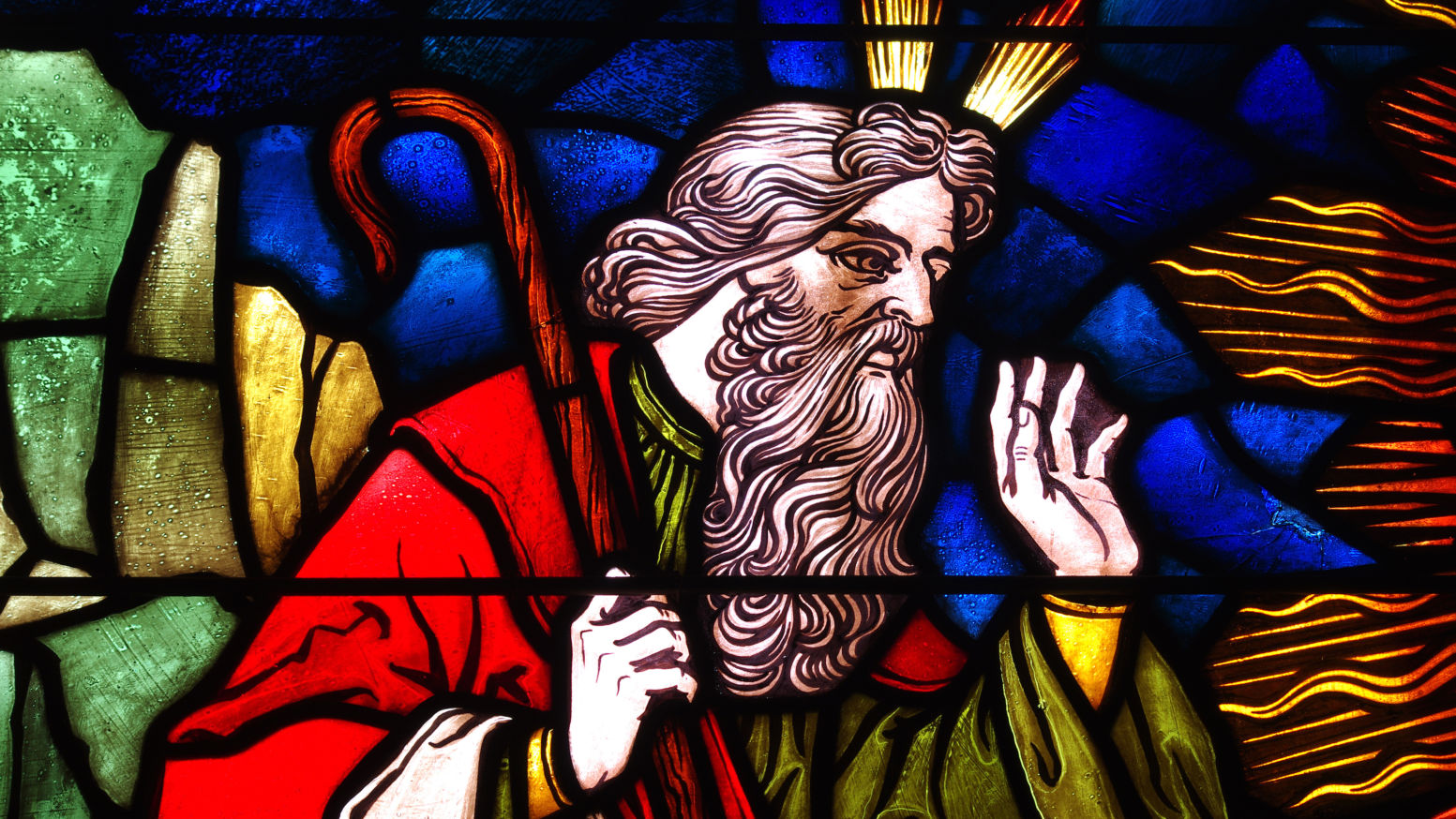 Finding contradictions in the Bible seems to be one of the main goals of popular-level biblical criticism. Websites such as The Skeptic’s Annotated Bible and other sites operated by atheist and humanist organizations are devoted to exposing the supposed errors and inconsistencies in the biblical text. Some of these sites list alleged problems that number into the hundreds.

One such contradiction critics claim to have identified can be found in contrasting Stephen’s description of Moses as a man “mighty in his words and deeds” (Acts 7:22) with the book of Exodus, which describes him as “not eloquent” and “slow of speech and of tongue” (Exodus 4:10). Which description is true? Is this a contradiction, or is there more to the story?

Moses clearly confesses that he is a poor speaker. English translations typically render the phrase as “slow of speech and of tongue.” A more literal translation of the Hebrew text is “heavy of speech and heavy of tongue.” While some claim that this means Moses had a speech impediment, the evidence does not require this interpretation. Other passages refer to the unintelligibility of other languages because of their foreignness (Ezekiel 3:5-6; cf. Deuteronomy 28:49; Isaiah 28:11; 33:19; Jeremiah 5:15).

The same kind of language appears in other ancient Near Eastern texts. In Sumerian compositions, having a “heavy mouth” might refer to either a physical disability or lack of facility with the language.[1] Akkadian texts tend to use this terminology to refer to physical defects and conditions that impede proper speaking ability, but their precise nature is difficult to determine.

Moses objects to being used as a spokesman for God and claims to be an ineffective communicator. He complains that the Israelites will not listen to him. As a result, God eventually concedes and appoints Aaron as the spokesman for the two of them. However, Moses does all the talking, meaning that his objections are unfounded (and making it highly unlikely that he has a genuine speech impediment). So how do we explain his unwillingness to speak to the Egyptian king and the Israelite people?

The key to understanding Moses’ refusal lies in his unwillingness to accept the task of serving as God’s spokesman. He does so by employing a ritual protest. In this kind of objection, a speaker uses self-deprecating language to refer to himself with exaggerated humility, which was common in the ancient Near East. Numerous examples appear in the Hebrew Bible:

In each of these examples, the speaker downplays an aspect of themselves that would have a bearing on the task he was called to perform.

Saul cited the supposed inferiority of his tribe in his reticence to serve as the new king of Israel; Gideon did likewise when called as a judge. Solomon described himself as a child after the text describes him as a man who had already established a reputation for being wise (1 Kings 2:9). David and Mephibosheth both minimize their own importance, likely to discount the perception that they might pose a political threat to the then-current regime. Jeremiah claims immaturity as a reason to avoid his calling. Moses’ self-description of having a “heavy mouth and tongue” appears to have served a similar purpose.

Understanding the Egyptian context of the events of Exodus shed additional light on Moses’ objections. The Egyptians highly valued speaking ability, especially among magicians. Isis, the goddess of magic and wife of Osiris, is quoted in the Metternich Stele as saying, “I am Isis the goddess, the possessor of magic, who performs magic, splendid of speech.”[2] Elsewhere, one text describes the god Heka as “excellent of words.”[3] Egyptian magicians were said to have been eloquent speakers.[4] Born in this culture and familiar with such speakers in his time as part of the Egyptian court, Moses must have known that his facility with the Egyptian language would be quickly eclipsed by any of the opposition.

Taking all the information into account, we can paint a picture using knowledge of Egyptian culture, the biblical text, and some common sense. Moses felt inadequate for the task of confronting the Egyptian king. Like others in Scripture, he objected to his calling. He had not been in Egypt for some time, during which his ability to speak his first language must have suffered. He must have feared doing an inadequate job of representing God before the royal court. Here we have to see Moses’ objection as the text describes it: a ritual protest born out of exaggerated humility that was fairly common in the ancient Near East.

It should be easy to see that there is no contradiction between the two passages in Exodus and Acts. However, to see it requires considering the context when interpreting the text, which the Bible’s critics regularly fail to do.