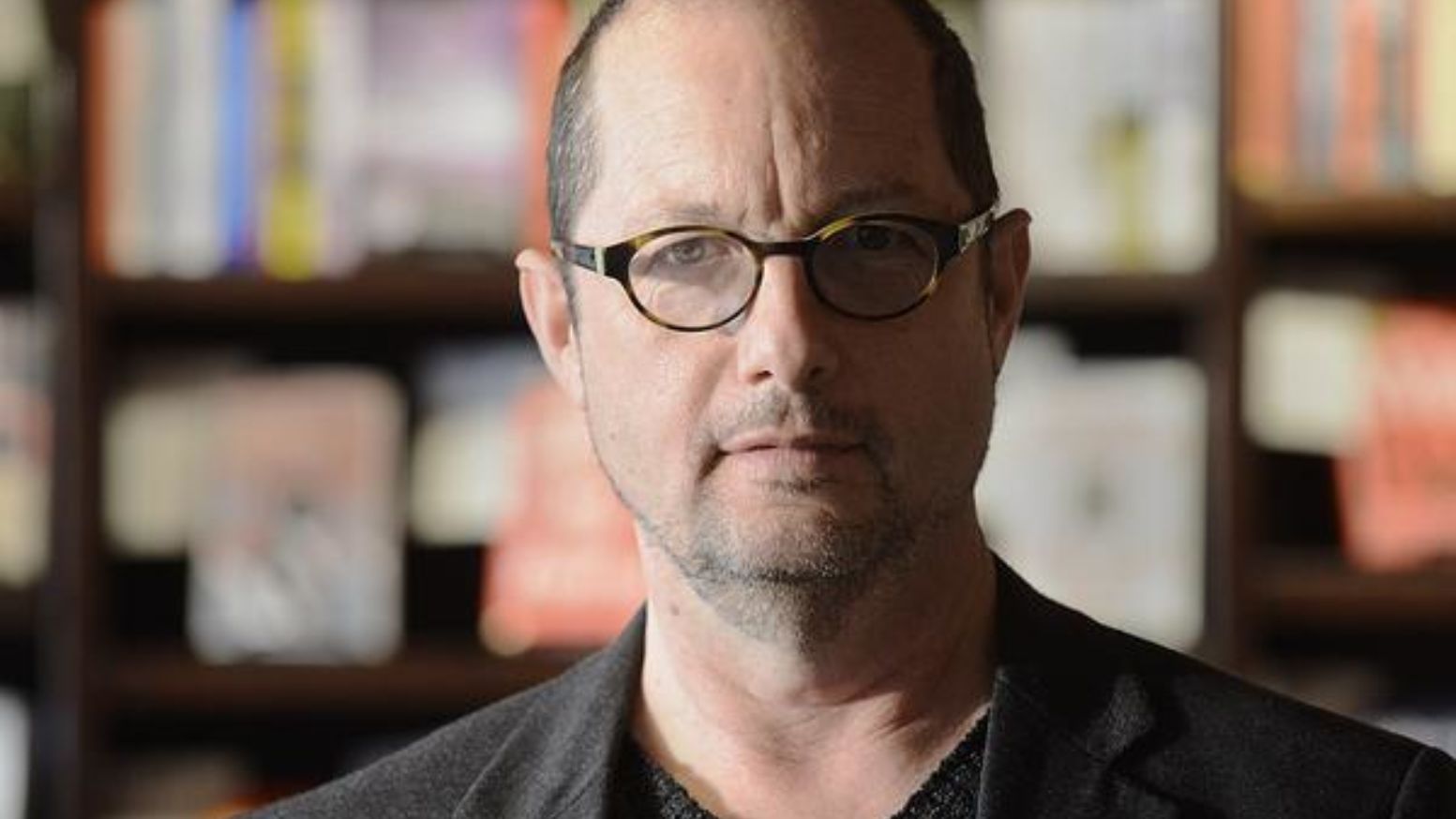 Professor Bart Ehrman was once a self-described born-again, Bible-believing Christian, many years ago. He is now a self-proclaimed agnostic. After desiring to learn more about the scriptures in depth, and attaining a doctorate degree, he determined that the Bible was not the infallible Word of God. Due to the fact that we do not possess the originals, and the copies vary in some details, he believes that the Bible has been altered and changed from the original documents. Therefore, we cannot possibly know what was written.

He has written a New York Times Bestselling book titled, Misquoting Jesus: The Story Behind Who Changed the Bible and Why to report his findings to a popular audience. Dr. Bart Ehrman believes the Bible has been corrupted in such a way that we cannot know what the originals said. On the surface, it appears that Ehrman makes a considerably strong case. He states that scholars will differ on the amount of variances within the New Testament, but those numbers can be estimated up to over 400,000. This means that there are more variances among the manuscripts than there are words in the entire New Testament.[1] For Ehrman, and those who follow him this is a serious problem. Be that as it may, he respectfully admits, however, “Far and away the most changes are the result of mistakes, pure and simple—slips of the pen, accidental omissions, inadvertent additions, misspelled words, blunders of one sort or another…completely insignificant, immaterial, of no real importance.”[2]

Although questions do arise about the reliability of the New Testament, we can be confident that we have the unyielding doctrines and teachings of Jesus and His apostles. Most New Testament scholars will admit to it. Of course, there were times when scribes smoothed things over, but it never affected the purity of the text. And there were occasions where a word or phrase may have been added. But that only adds up to 2% over a 1400-year period. Furthermore out of 138,000 words, only two at the most have no manuscript support. This is an amazing fact given the other documents of antiquity we possess today.[3]

Textual critics are also confident that only 1% of the Bible conforms to meaningful variants. This leaves 99% of the variants that can effectively and easily be resolved.[4] Dan Wallace and fellow authors ask of the skeptics, “[O]ne has to wonder what drives their dogmatic skepticism, because it certainly isn’t the evidence.”[5] What’s interesting is tucked away I the back of the book, Ehrman states that his agnosticism actually has nothing to do with alleged errors and contradictions in the Bible. His main problem has to do with “pain and suffering in the world.”[6]