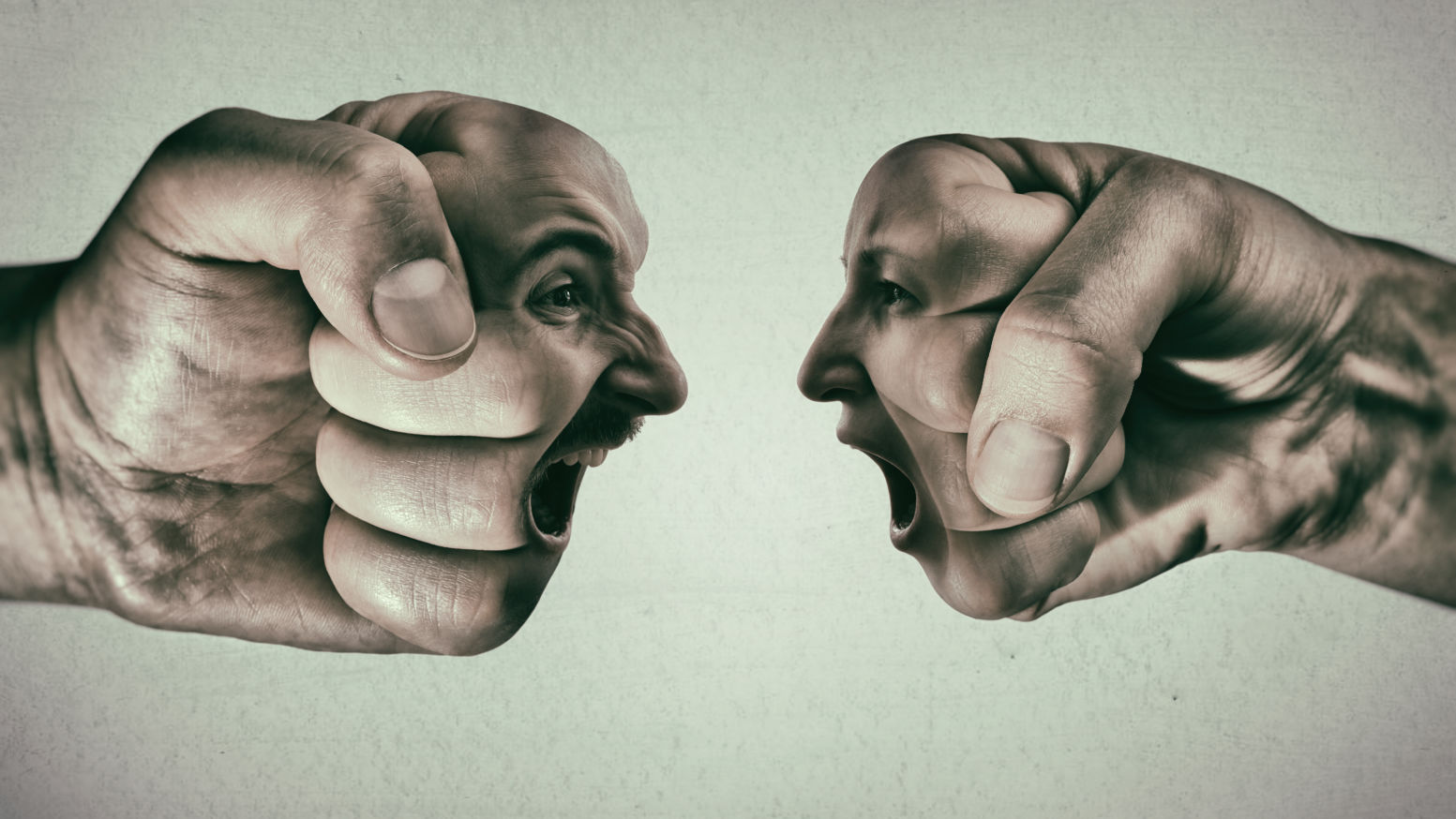 When I was a kid, our favorite family game—by far—was Monopoly. Loved it! My older brother, younger sister, and I would spend hours around that board. And, truthfully, I didn’t win often. In fact, I began to notice over time that my sister tended to win a lot, especially if she was the banker.

This had me a bit puzzled. Why was it when she was the banker that she was also, more often than not, the winner? Well, I’m sure you can guess the answer—one day, my brother bumped into the board with his foot just enough to reveal a hidden stash of $500s under my sister’s side of the board. She was cheating!

You know the rest of the story. “Hey! That’s not fair!” was the very next thing out of our mouths. She grinned devilishly and we all laughed—it was just a game after all. But, in future games, we kept a closer eye on her because even in that game, it mattered to us that every person played fairly.

What was this idea of fairness and why did it matter so much to us? Well, Monopoly has rules that govern all the players and one of them is:

“Select as Banker a player who will also make a good Auctioneer. A Banker who plays in the game must keep their personal funds separate from those of the Bank.”

Our sister violated the shared rules and in accusing her of being unfair, we referred to the authority that governed the game, the rulebook.

In Mere Christianity, C. S. Lewis argues that our lives have a shared rulebook too known as The Moral Law. This, he says, we all know for when we quarrel and accuse each other of wrong or unfairness, we are, in essence, saying, “Hey! You broke the rules!”

What rules do we mean? We must mean that there is a standard of Right and Wrong that exists outside of us by which we are governed and to which we may appeal in interactions with each other.

The truth is, we believe in decency so much— we feel the Rule of Law pressing on us so that we cannot bear to face the fact that we are breaking it, and consequently we try to shift the responsibility.

I’m guilty. Aren’t you? And, if so, shouldn’t we all agree there is an objective moral standard, a Moral Law, that governs us?

Lewis notes that some will not agree. They will insist that there is no real Right and Wrong. Instead, they reason that these social rules are just constructs of the societies in which we live. But break a promise to them, Lewis says, and they “will be complaining ‘it’s not fair’ before you can say Jack Robinson.” In other words, Lewis is saying, even those who claim there is no Moral Law don’t act like it in their day-to-day lives.

And how could they? In fact, how could any person or any society function if there were no objective Moral Law? What justice system, for example, could rightly punish a criminal with imprisonment or death if there were no Moral Law serving as its ultimate authority?